Hunter served two months of a six-month sentence. Sheriff Jim Neil said Hunter was eligible for a three-for-one credit because she ministered to other women while serving her sentence.

She began her court-authorized work detail on Aug. 12, so Sheriff Neil determined Saturday would be the day for her early release.

After being released, Hunter read from the book of Acts out of the Bible while addressing the group and said she plans to continue to fight back against her conviction.

She read the following verses:

When it was daylight, the magistrates sent their officers to the jailer with the order: “Release those men.” The jailer told Paul, “The magistrates have ordered that you and Silas be released. Now you can leave. Go in peace.”
But Paul said to the officers: “They beat us publicly without a trial, even though we are Roman citizens, and threw us into prison. And now do they want to get rid of us quietly? No! Let them come themselves and escort us out.”
"As much as I personally preferred to be released from jail quietly out of a hidden entrance, I consulted God through prayer like I always do and he challenged me with that scripture," Hunter said. "I interpreted to conclude that, like Paul, just as I was thrown in jail publicly for the entire world to see, I must be released publicly and walk out of jail in the same way but on my feet."

Hunter went limp and had to be dragged out of court when she was sentenced in July.

"I owe it to the many supporters who came just before daybreak to welcome me back home to show them that although certain men tried to destroy my spirit by throwing me in jail, it didn't work. I am still strong, I am still here, I am still standing and I am still ready and committed to fight for justice and equality until truth and righteousness prevails."

Hunter also said she plans to release a letter written while she was in jail to any media outlet that agrees to publish it in its entirety.

She was originally convicted nearly five years ago of having an unlawful interest in a public contract. She had hoped through the appeals process that her case would be dismissed. 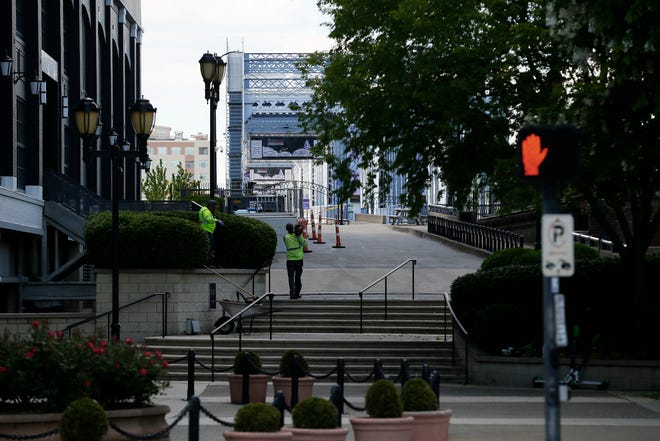 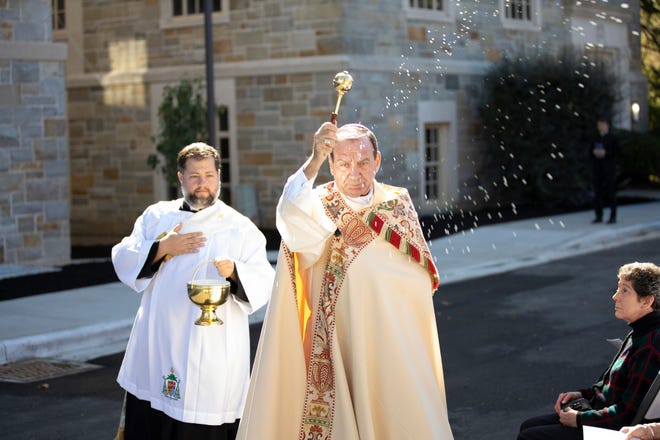 Archdiocese of Cincinnati celebrates bicentennial in 2021 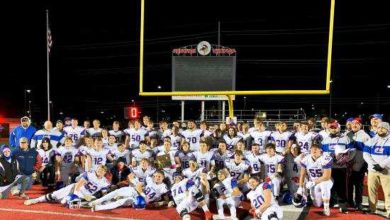 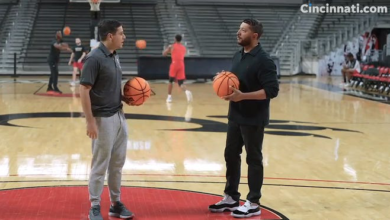 Bearcats pull away from Bryant 73-58 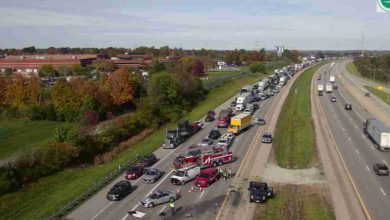 Person killed in crash on I-71 SB in Mason 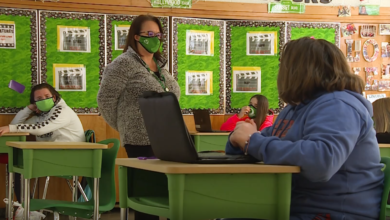 Teachers move to front of the class in Kentucky vaccination process