CINCINNATI (WKRC) - In two votes on two separate motions, Cincinnati City Council sent a message Wednesday that members would not support relocating a concrete company to the west side as part of a deal to build a music venue at The Banks.

A large crowd showed up at City Hall to voice concerns about Hilltop Concrete moving to property on the west side in the neighborhoods of Lower Price Hill and Queensgate. Several residents said the environmental impacts of the move were unclear and they fear it could stifle development.

“Some of you seem to only remember those who have made large contributions to your campaign funds and not those who actually vote for you. The west side will not forget those of you that sold us out to an asphalt plant,” said Dr. Laura Sage, who lives in East Price Hill.

Mayor John Cranley has been critical of the deal brokered by Hamilton County officials with the Cincinnati Bengals. It would give the property where Hilltop Concrete is currently located to the Bengals so the team could establish a permanent space for tailgating. However, the city would have to sign off on the deal. It also calls for other concessions to the Bengals that would cost millions.

Cranley said he supports the idea of a music venue at The Banks and always has. However, he said the deal has to be transparent and the city has to be an equal partner in the process with the county. He recommended going back to square one.

“This is a moment when we are going to reset,” Landsman said. “Go back to where we were a year ago and we would like to move forward on seeing new development at The Banks' Lot 27 and have it be a music venue. I do believe if we build ours, Kentucky will not build theirs.”

Hilltop Concrete President Kevin Sheehan attended the meeting. He said the company has done a lot of due diligence at the west side site and has it under contract. Sheehan said he supports a music venue at The Banks and is open to moving but the spot has to be right.

“We’re content to stay where we are. It’s a great location for us. From the time we started the conversations with the county a year and a half ago, we’ve been very clear the most important thing to us is to have a suitable relocation site,” Sheehan said.

Sheehan said Hilltop Concrete employs 105 people in the city of Cincinnati and those jobs generate about $150,000 in payroll tax revenue each year for the city. Sheehan said the company is looking at properties in Northern Kentucky that might be suitable. 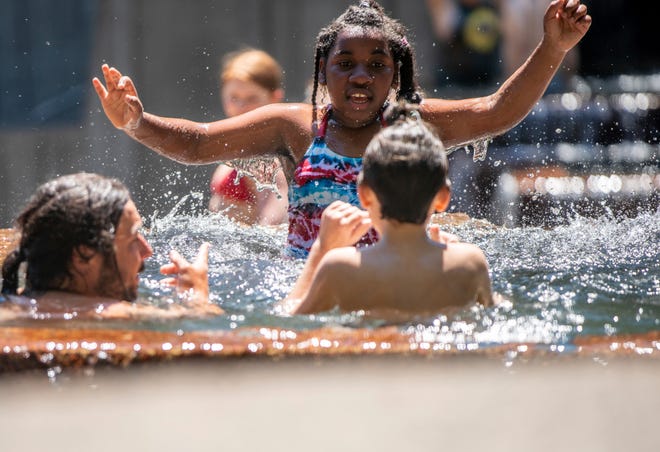 Heatwaves scorch Northeast, Northwest. When will it end? 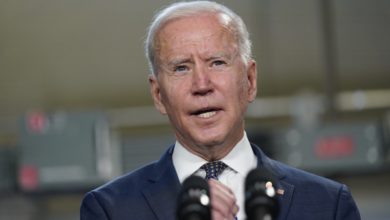 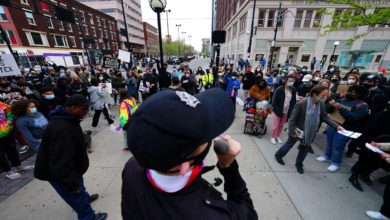 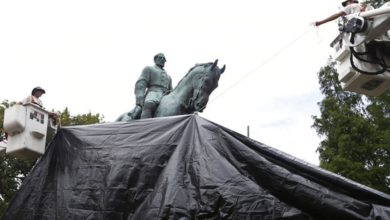 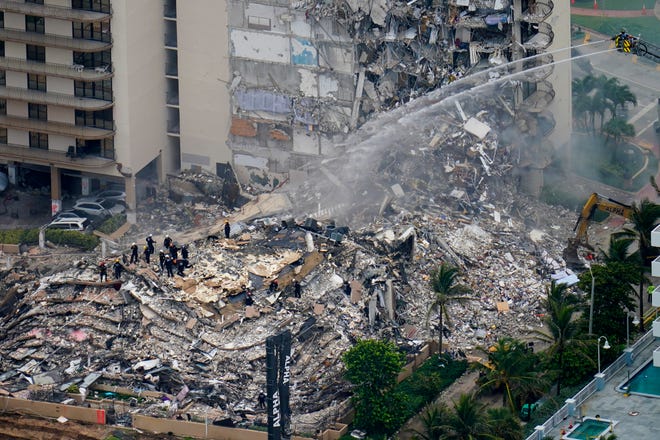