The chatter about Andrew Whitworth un-retiring and re-joining the Cincinnati Bengals has reached the man himself.

Whitworth, asked about the possibility of coming out of retirement and joining the Bengals in the wake of the season-ending injury suffered by La’el Collins, says he’ll never say never and that it would be a multi-step process.

Whitworth appeared on The Season with Peter Schrager podcast (h/t NFL.com’s Grant Gordon) and said the following: “I’ve said this since the day I retired, I’ll never say never. There’s always a chance.”

‘There’s no panic’:How Bengals are preparing to move forward without La’el Collins

He then expanded on what an un-retirement would actually look like:

“I love adventures. I love taking on chances. So, to me, there’s always one. Obviously, there’s a lot of things that would go into it. I mean, I’m technically under contract still with the Rams, and I’d have to, I’d have to kick off the old, uh, dust a little bit and see if I could see if these tires could still move a little bit. But you know what, I’d, I’d never say no to the option, but, you know, I don’t know. It’d have to be a sit-down convo with, with [my wife] Melissa and the kids and say, ‘Hey, can we do this again or not?'”

In a prior podcast appearance, Whitworth had mentioned that one of the bigger regrets he has is not finishing as the winningest lineman of all time − something he’s one game away from becoming, by his own numbers.

But that ramp-up process Whitworth describes probably makes any sort of fairy tale-esque return an impossibility, no matter how much Bengals fans would love it given how things ended between the two parties the first time. He’s also talked about how tough moving to another side (right tackle) could be and how he wouldn’t want his unknown ability on that side to hurt the team’s chances.

For what it’s worth, Bengals coaches were also asked about this Tuesday and were dismissive, citing confidence in guys like Hakeem Adeniji as he gets ready to take over at right tackle.

Still, the buzz is here and one could argue stranger things have happened. 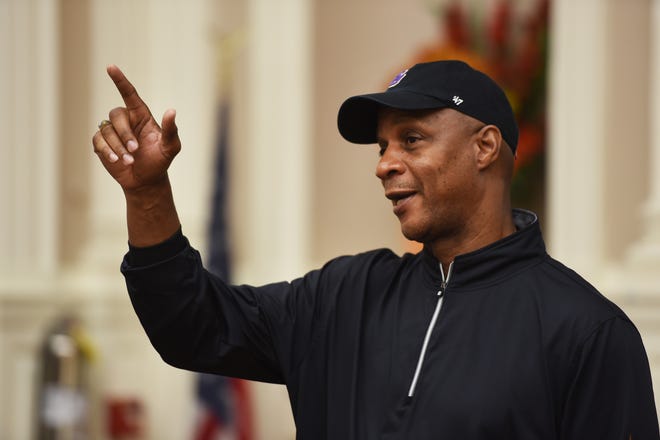 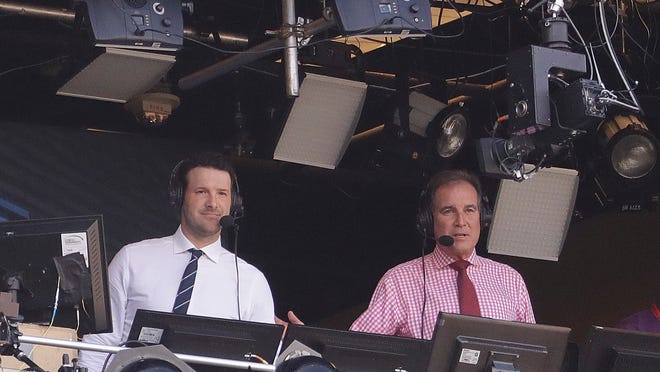 Who will announce the Bengals-Chiefs AFC Championship Game for CBS 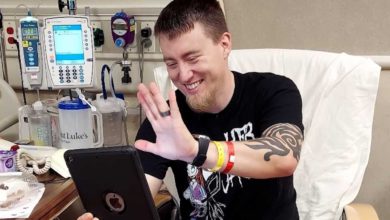 Couple has virtual wedding while groom recovers from COVID-19 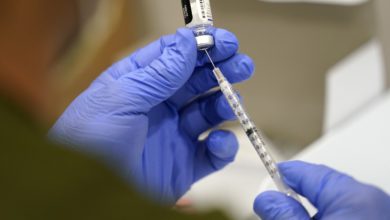 Officials urge boosters ahead of holidays 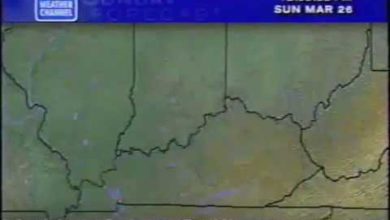