CINCINNATI — Early in-person voting is now underway in Ohio and Indiana for the midterm election, while early voting in Kentucky is still a few weeks away. All registered voters in all three states are able to vote ahead of what experts say will be a key Election Day.

"Whether you're in Ohio, Kentucky or Indiana, you're talking about reshaping a Congress that is nearly 50/50 split," said Dr. David Niven, a political science professor at the University of Cincinnati. "Frankly, elections are more important right now, the differences between the parties are more dramatic than they have been."

In Ohio, voters could decide the balance of power in the U.S. Senate, as they vote in the tight race to fill retiring Sen. Rob Portman’s seat. Abortion is on the ballot in Kentucky, where voters will decide whether to eliminate the right to abortion in the state’s constitution. Still, state officials don’t expect it will generate a big turnout.

"We saw in Kansas, of course, that both sides engaged on that question that had similar language in Kansas on the ballot," said Kentucky Secretary of State Michael Adams. "The turnout was very high in Kansas, but in Kansas, about $20 million was spent between the two sides on voter messaging in a state that's smaller than Kentucky. In Kentucky, it's only been about $2 million dollars has been raised on both sides."

One issue that election offices are facing all across the country is a lack of trust in the process. Adams said Kentucky has expanded its audits and worked to increase transparency on absentee ballots, which he said only make up about 2-4% of votes.

"The voter can track her ballot from start to finish," he said. "Can track it from the point of application all the way until the vote comes back to the county clerk and gets counted."

Ohio and Indiana have processes in place for voters to track ballots too.

"We want to encourage all voters who have questions about our process, questions are welcome," he said. "Unfortunately, we see a lot of misinformation out there, especially in Northern Kentucky. It seems to be worse here."

Hamilton County’s Board of Elections has also been working to combat distrust. The office has used social media to educate voters on election security.

Whether you plan to vote early or wait for Election Day, experts agree your vote can have an impact.

"Yes, turnout's a little bit lower," Dr. Niven said. "But your voice is just as consequential. Especially in the context of the handful of really close contested races."

You can find a guide to other key election dates here.

READ MORE
Your 2022 Ohio Midterm Election Guide: Districts, dates and more
EXPLAINER: What are the two constitutional amendments on the ballot in Kentucky this November?
Important election dates to know ahead of Ohio, Kentucky, Indiana midterm elections 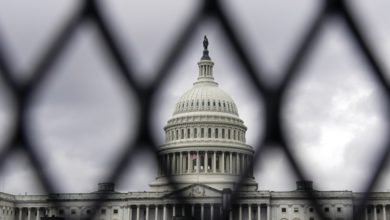 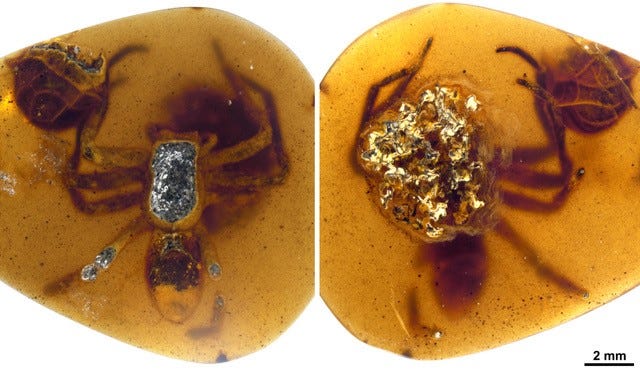 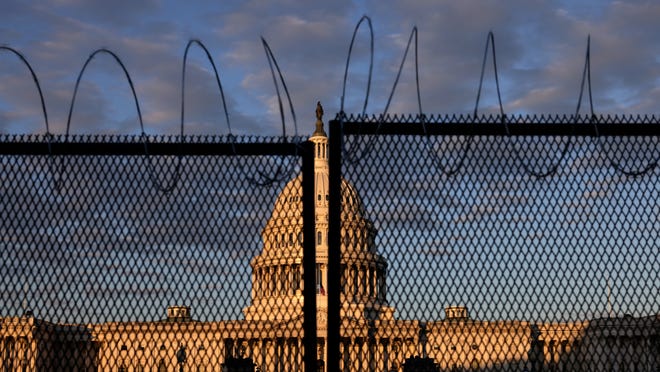 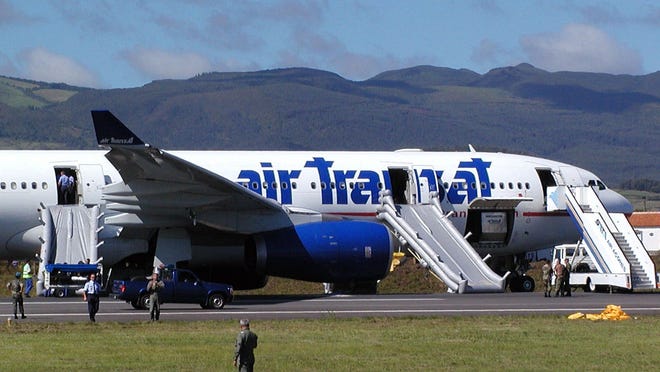 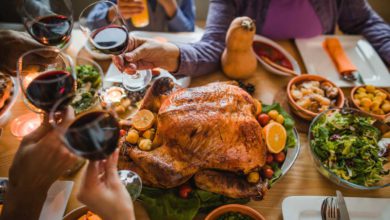 How Friendsgiving found its place in the holiday season