WASHINGTON – The House committee investigating the Capitol attack on Jan. 6, 2021, hasn’t announced the subject of Thursday’s hearing, but they have plenty of options to discuss since a series of blockbuster hearings in June and July.

Over the last few months, a series of revelations about the Secret Service included the erasure of texts from Jan. 6 and the abrupt retirement of a key official.

Committee members have also called for more scrutiny of subjects the panel touched on in the past. The subjects include Cabinet member discussions about potentially removing then-President Donald Trump from office, the Trump campaign’s recruitment of fake electors for the 2020 election and Trump’s fundraising after the election.

Here are subjects the committee could explore:

Were Trump's Cabinet members trying to remove him from office?

Committee members, including Rep. Jamie Raskin, D-Md., have been eager to learn more about Trump’s Cabinet members discussing whether to remove him from office and replace him with Vice President Mike Pence.

The Constitution’s 25th Amendment, ratified in 1967, allowed for the vice president to work with a majority of the president’s Cabinet or a majority of a panel of lawmakers to remove an unfit president from office.

Pence, who oversaw Electoral College vote counting Jan. 6, 2021, as president of the Senate and was threatened by the mob, called any suggestion of triggering the 25th Amendment absurd.

But Fox News host Sean Hannity sent White House chief of staff Mark Meadows a text at 8:42 p.m. on Jan. 6, 2021, with a link to a tweet that reported "Cabinet secretaries were considering invoking the 25th Amendment to remove President Trump from office,” according to texts the committee obtained.

What about those 'fake electors' for Trump?

The committee revealed through testimony and emails how Trump lawyers John Eastman and Kenneth Chesebro developed the strategy for alternate slates of electors in at least seven states to replace legitimate electors for President Joe Biden with Trump supporters.

The strategy led to strange proposals. In Michigan, fake electors proposed to hide in the state Capitol in order to vote in the legislative chambers as required, a strategy the state Republican Party chair called “insane and inappropriate.”

"No legitimate state authority in the states Donald Trump lost would agree to appoint fake Trump electors and send them to Congress," said a committee member, Rep. Adam Schiff, D-Calif. "But this didn't stop the Trump campaign either."

The committee is investigating the fundraising as part of Trump’s false claims of widespread election fraud, which fueled the attack.

Between election day Nov. 3, 2020, and the Jan. 6 riot, the Trump campaign sent millions of messages – some recipients got as many as 25 per day – claiming a “left-wing mob” was undermining the election and imploring supporters to “fight back,” according to Amanda Wick, senior investigative counsel for the panel.

Trump raised more than $250 million for what he called a legal defense fund to challenge the results of the 2020 election. But instead the money was funneled to Trump's Save America Political Action Committee paying bills for his official portrait, his wife’s designer and salaries for former aides, according to the committee.

Booster shots for kids 12-15 could be approved soon: Updates

Booster shots for kids 12-15 could be approved soon: Updates 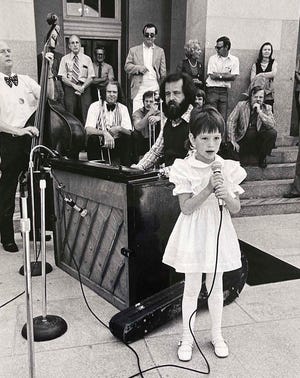 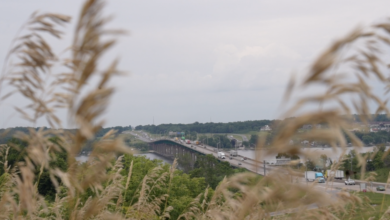 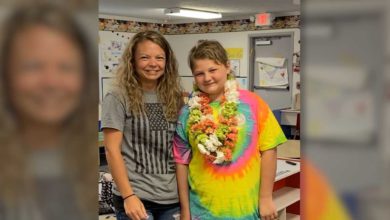 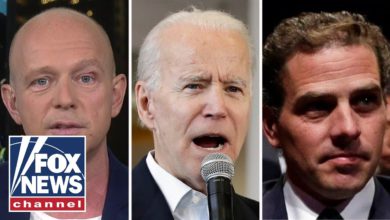 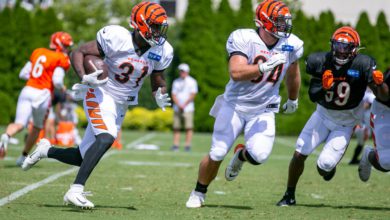