Bellevue High School has canceled the rest of its 2022 football season.

The statement continued: “The safety of our student athletes is, and will always be, our number one priority. We understand that not only are our players affected, but also our scheduled opponents, cheerleaders, band members, and the families who support them. We apologize for any inconvenience and hardship this causes, but the safety of our players must be our top priority. Bellevue has a rich and proud tradition of football success, and we look forward to continuing that next season and beyond.”

Bellevue started with 20 players, has lost several to injury in recent weeks

Bellevue is 0-7 this season and had lost every game by 42 or more points. The Tigers have scored only 26 points in those seven games. The Tigers’ last loss was 46-0 to archrival Dayton last week, which was the 148th game between the teams, most all-time in Kentucky high school history.

Bellevue had a home game scheduled against district opponent Ludlow this Friday, then games at Newport Central Catholic Oct. 20 and at Holmes Oct. 27. The Tigers would have had a playoff game in Class 1A as well, likely on the road in Frankfort or Louisville.

The district games will be given as forfeits to Ludlow and NewCath, while Holmes would have time to find a replacement if the school wanted to.

Bellevue only had 20 players listed on its official roster. Nine of them are freshmen.

Counting this season, the Tigers have three wins against 34 losses since the beginning of the 2019 season. Before that, the Tigers had gone 5-6 in 2017 and 2018. Bellevue’s last winning record was in 2014, when the Tigers completed four straight seasons of finishing 7-5.

Roster issues aren’t new to small schools. Bellevue’s nearby river rival Dayton went through a stretch of 11 straight seasons of winning three games or fewer. In 2018, Dayton forfeited two games because of a lack of available players and withdrew from the playoffs. Dayton then went 4-7 the next season under new head coach Jesse Herbst and is 3-4 this season.

Bishop Brossart struggled as a Class 2A program, and had trouble keeping the program afloat, finishing 1-8 in 2014. The Mustangs dropped to Class 1A the following season and have been competitive since.

Bellevue has a veteran head coach who is capable of building the program for the long term. David Brausch, in his first season at Bellevue, came from Cincinnati Anderson, where he was defensive backs coach. Before that, he had 19 years of head coaching experience, including at Lebanon (Ohio), where he coached the Warriors to a state championship in Division II in 1998. He also was head coach at Bracken County, leading the young program to its first playoff victory in 2017. 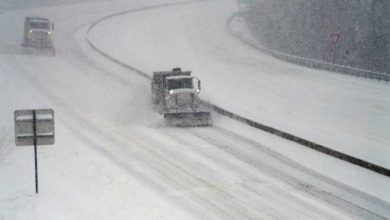 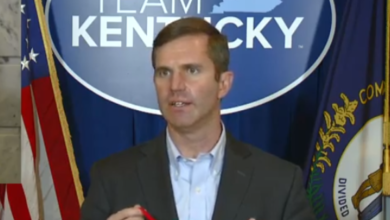 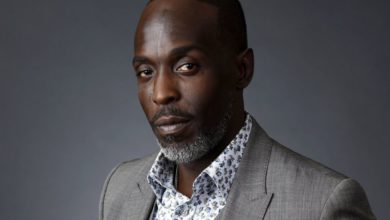 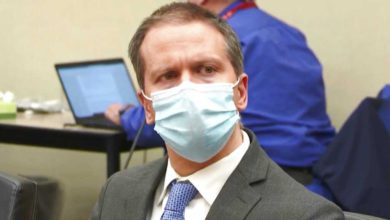 Derek Chauvin will soon be sentenced for George Floyd’s death. Here’s what to know 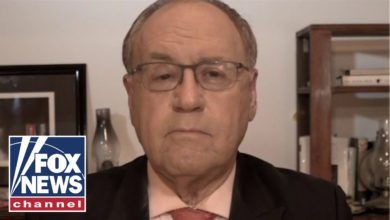 Siegel: Slowing the spread of coronavirus 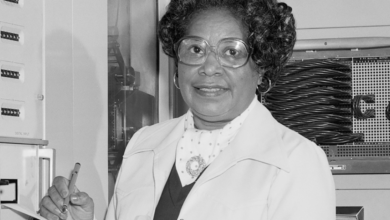