COVINGTON, Ky. — For decades, a former Major League Baseball player and Covington native has been buried in an unmarked grave. This week, that changed.

Henry "Hank" Gastright was born in Covington in 1865. Throughout his career, he played with multiple teams, returning home and ending his baseball career as a Cincinnati Red.

"Hank Gastright, even though he only played one game with the Reds … Once a Red, always a Red,” said Rick Walls, executive director of Reds Hall of Fame Museum.

When he died in 1937, Gastright was buried in Wilder Cemetery. No one would have known, though, because the grave was unmarked.

That's where David Shannon comes in.

"Friends of mine are baseball history buffs and we enjoy the hunt of finding graves of Major League Baseball players," Shannon said.

Gone But Not Forgotten: MLB Unmarked Graves Project was born.

"A lot of people think it's the craziest thing ever," Shannon said. "Why would you put a headstone out for someone who's been dead in this case for 85 years? And others, who almost get emotional and really appreciate what we’re doing, and honestly, that's who we're doing it for.”

"I think most important was how this brought people together," Walls said. "We say baseball connects generations, it connects families, that's what the ballpark experience is all about."

Mary Dovak, Gastright's great-niece, was one of the people in attendance.

"It made me feel proud," Dovak said. "Not only was he an athlete, but he had so many virtues about him they said in the newspapers of his day."

Walls was also there to show his support.

"I guarantee you the family that's here today, probably hasn't been together like this in a long time, they'll probably stay connected and that's really what baseball is all about," said Walls. 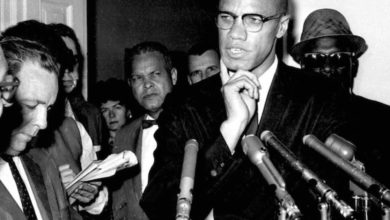 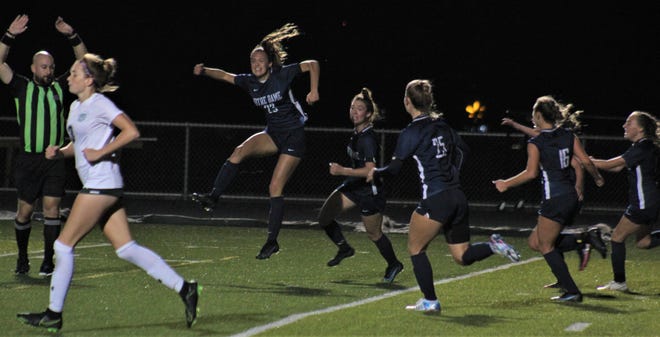 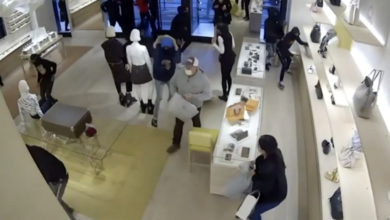 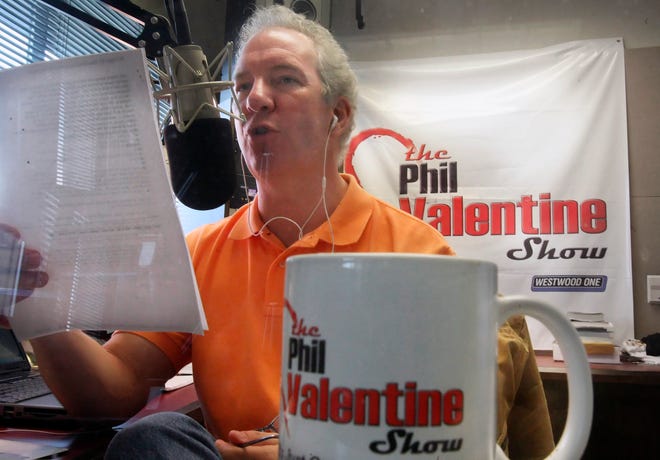 Phil Valentine, radio host who was a vaccine skeptic, dies of COVID 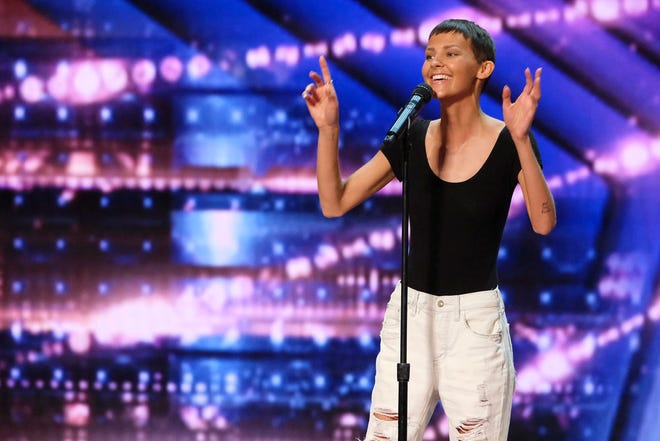 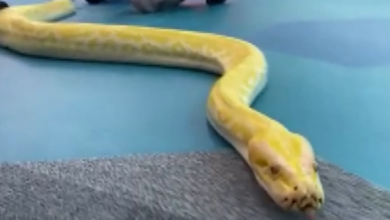