WEST HARRISON – If University of Cincinnati head football coach Luke Fickell and offensive coordinator Gino Guidugli have already decided on a starting quarterback for the No. 23/22 (Associated Press/coaches polls) Bearcats’ season-opener Sept. 3 at No. 19/23 Arkansas, it certainly wasn’t obvious on Saturday.

Senior Ben Bryant and sophomore Evan Prater again split snaps with the first-team offense during Cincinnati's final practice and scrimmage of fall camp. Bryant, with redshirt freshman running back Myles Montgomery accompanying him in the backfield, led the Bearcats offense onto the field first. Prater, along with senior running back Charles McClelland, led the offense on the second drive.

The two continued to alternate throughout the scrimmage that marked the end of Cincinnati’s sixth fall camp under Fickell at the Higher Ground Conference and Retreat Center.

UC football running back battle'They all want to be the guy': Cincinnati Bearcats still searching for No. 1 running back

"Obviously, school starts on Monday, but this was an opportunity for us to let our guys play, get off the field, and let some guys have some fun with what it is we do," Fickell said. "Sixteen, 17 days out here, these guys have come a long way."

After the scrimmage, which ended with former Roger Bacon High School running back and 2020 Ohio Mr. Football Corey Kiner scoring on a one-yard run, Fickell stopped short of naming a starting quarterback for his team’s upcoming bout against the Razorbacks.

“The great thing about it is you see a lot of people around the country, they name things, and maybe it becomes really clear,” he said. “And I think the unique thing for us is these guys have all done – two in particular, obviously, with Evan and Ben – have done some really, really good things. So, it makes it difficult.”

Fickell said “some of the more difficult things," like tough decisions on position battles, will be handled over the next week.

As for the scrimmage, Prater threw an interception to sophomore safety Bryon Threats who returned it for a touchdown, strengthening his case to be the Bearcats’ Week 1 starter alongside graduate safety Ja’von Hicks.

But Prater, the 2019 Ohio Mr. Football out of Wyoming High School and the highest-rated recruit in program history, bounced back from the turnover to find Hawaii transfer wide receiver Nick Mardner for a score.

Not to be outdone, Bryant, who threw an interception of his own to Hicks, also found the end zone. The 6-foot-3, 220-pound La Grange, Illinois, native, who started last season at Eastern Michigan, linked up with senior wide receiver Tre Tucker through a tight window for a touchdown.

“Me and Sammy Anderson, we’ve been going at it all camp. That’s my guy,” Tucker said. “We were running a few plays before, and I’m like, ‘OK, OK, it’s time to make a play.’ I just saw the ball in the air, and it was just like slow motion. I just pluck and snatch, that’s what we say in the receiver room. I came down with it, get the offense off the field, end of drive.”

More than the scrimmage (which again was played under Fickell’s convoluted scoring system designed to keep the game close), Saturday was about family. The players were able to perform in front of their parents and close relatives and then have lunch with them.

For Tucker, it was likely his last meal at Higher Ground.

“Man, I was doing the walkthrough last night, and I was just thinking, let me breathe the air a little bit because this is probably the last time I’m going to breathe the Higher Ground air," he said. "Let me look up and see the cool clouds and stuff like that. It’s unique out here. As much as it’s a grind, it’s unique. It’s peaceful.”

Another Cincinnati player who likely had his last camp at Higher Ground is Wil Huber. The graduate middle linebacker has been present for each of the Bearcats’ six fall camps with Fickell as head coach.

“I think we added it up last night. It was about four months I’ve spent here, 120 days,” he said. “I couldn’t say I thought I was going to do that when I first got here, but it feels good. I’m glad I did it. I had a great experience again. Now, I’m excited for the season.” 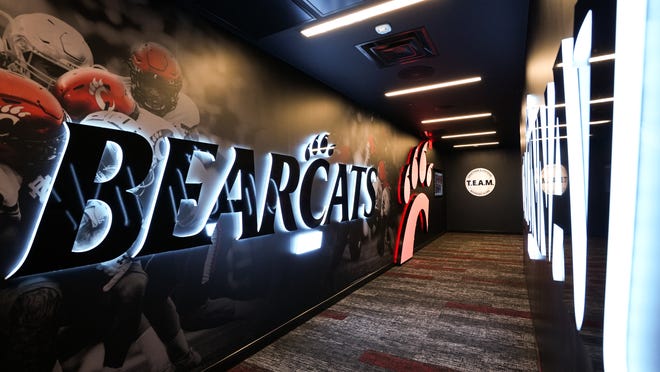 Is there a price to pay for USA’s unvaccinated athletes?

Is there a price to pay for USA’s unvaccinated athletes? 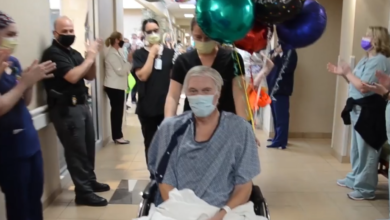 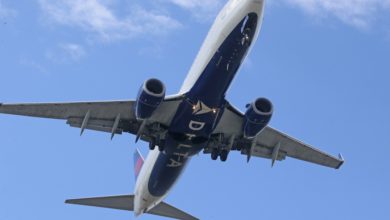 Delta to block off middle seats on planes into January 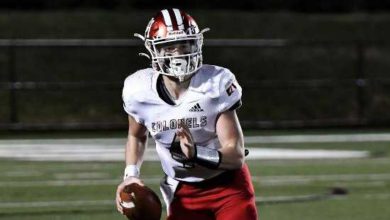 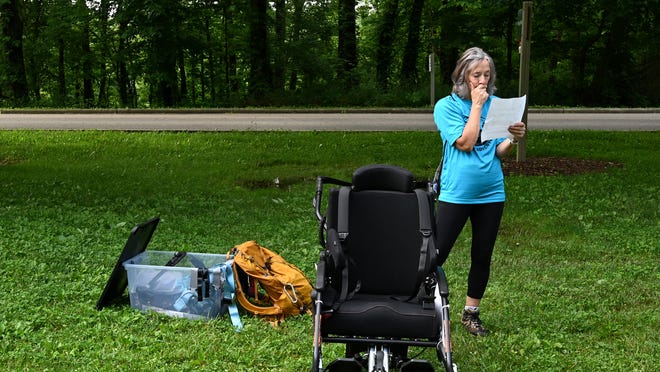 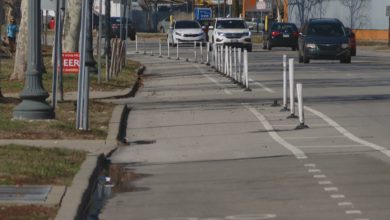