MASON, Ohio — After nearly two years in a hospital, an extreme preemie is finally home with his parents.

Back in May, WCPO reported on Kadijah and Kevin Keys' struggle to bring home their child. Kadijah was pregnant with twins and gave birth at 22 weeks. Amar'e passed shortly after birth, but Amir kept fighting.

He has spent his entire life in the care of staff members at Cincinnati Children's, going through surgeries and health complications. He was finally cleared to come home — on the condition he had a nursing team who could provide around-the-clock care.

The Keys kept in contact with Cincinnati Children's but were told the pandemic created a shortage of nurses, so it would be hard to find one. After WCPO's story aired, the Keys said they started getting leads.

"10 to 15 days after that, we started to get leads on different types of nursing and just some great people to help us out temporarily until I'm done with school," she said.

But nearly two weeks before Amir's discharge, with no hired nursing team, the family had a difficult conversation with hospital officials.

"We actually had a care conference for Amir at the hospital about how they just didn't think he was ever gonna go home," Kadijah said. "So they were actually thinking about sending him to a long-term care facility

About a week later, they started getting some names and solidified a team of seven nurses. The couple moved out of their master bedroom and got Amir's nursery ready in three days. After 636 days at Cincinnati Children's, nurses lined the halls to say farewell as his parents wheeled him out.

"I left there proud and happy that my little man has fought this long and hard to be able to make his way to his nursery," she said. "These people are our family. They were the ones who were there when we needed the shoulder to lean on. They were there when we had nothing else, you know, they were always there and very supportive of every decision and they believed in us and Amir."

Now, the family is excited to be under one roof and take part in activities as a unit.

"We're going on a picnic this weekend," Kadijah said. "We're hoping to go on a pumpkin patch. We're going to some outdoor festivals, obviously at non-busy times, but we wanna do things with him that we could not do for the whole two years."

Kadijah hopes to cut down on the number of nurses Amir needs soon. After his birth, she made a pivot in her career path and decided to pursue a degree in nursing. She starts her last year of school in October.

READ MORE
Hundreds donate blood in celebration of 3-year-old born with extremely rare blood disorder
'A moment none of us will ever forget': How a premature baby helped her mom with cardiac issues improve
Fairfield Township second grader uses lemonade stand money to help classmates get school supplies

Cowboys frustrated huge with number of penalty flags against Raiders

Cowboys frustrated huge with number of penalty flags against Raiders

'House of the Dragon' season premiere recap: The Targaryens are back 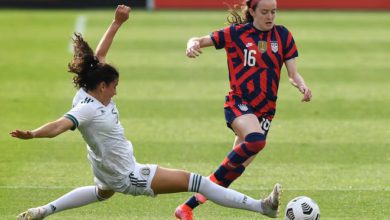 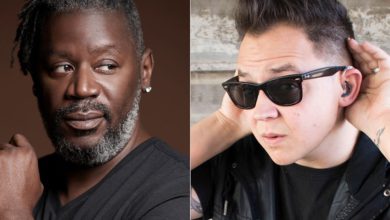 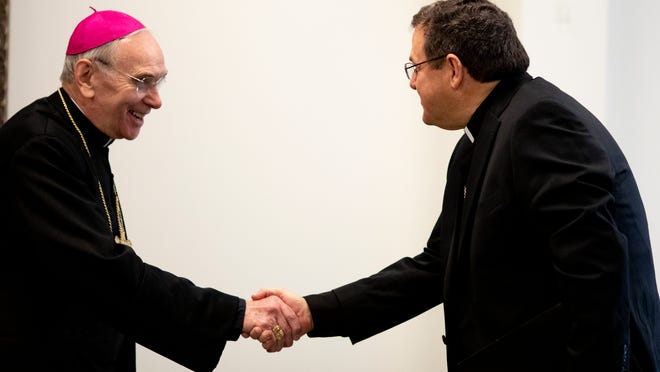 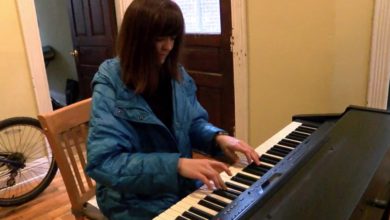 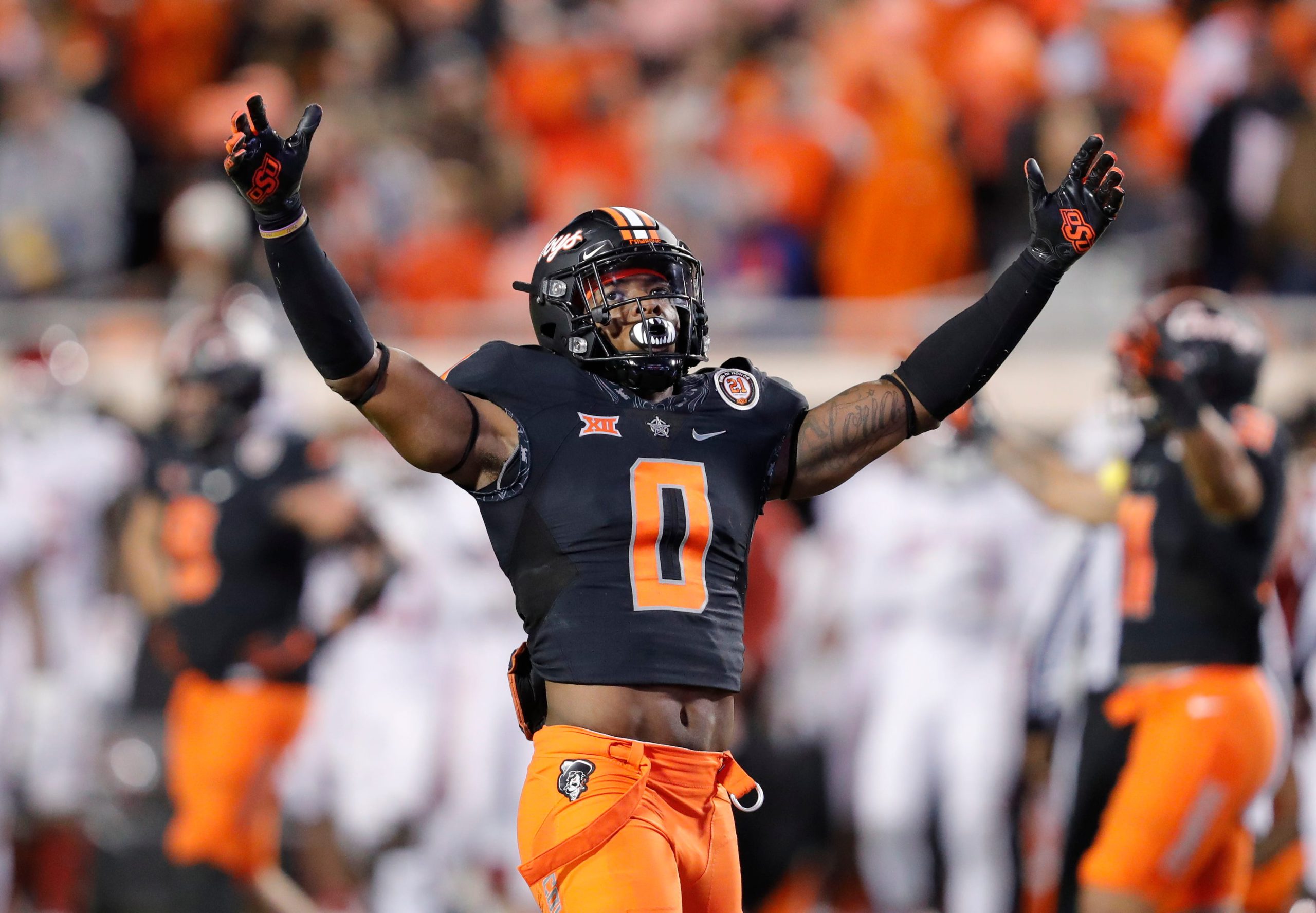 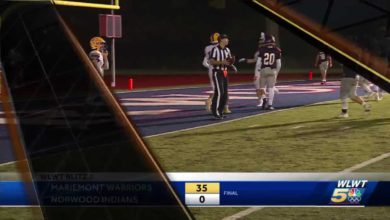