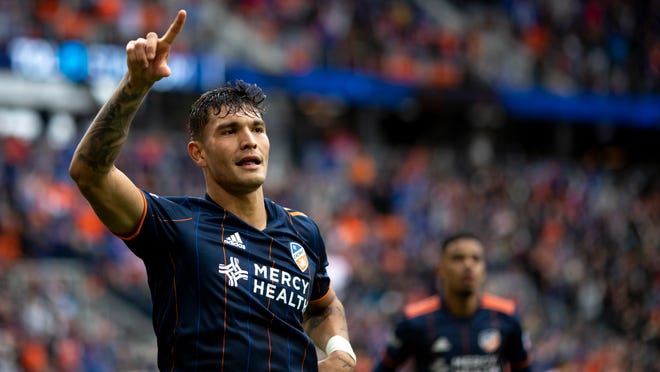 Saturday's match at Atlanta's Mercedes-Benz Stadium will see Geoff Cameron absent due to injury, and rookie and Duke University product Ian Murphy starting in his place.

To fill the gaping hole at left wing back where Ronald Matarrita and now Alvas Powell are unavailable, Dominique Badji – a forward and goal-scorer by trade – will start.

Matarrita suffered what could prove to be a season-ending injury during March World Cup qualifying matches while Powell was removed from FCC's 4-3 loss to CF Montreal on April 2 due to a hamstring injury.

Powell was listed as "questionable" ahead of Saturday's game. Cameron training Friday and wasn't included on the weekly injury report, which is produced and revealed midweek.

Of perhaps the greatest significance is the reintroduction of Brenner Souza da Silva to the starting lineup for the first time in 2022. The start is Brenner's first since the Nov. 7 MLS Decision Day 2021 season finale, which was also played against Atlanta.

Prior to Saturday, Brenner had either been used as a reservist off the bench, or not used at all.

Brenner's logged just four appearances and and a combined 112 minutes after missing preseason due to immigration issues and a generally slow start to his 2022 campaign.

Brenner was also the subject of much speculation since FC Cincinnati last played April 2 as it was reported he was seeking a possible transfer out of the club.

FC Cincinnati will field a bench of just eight players against Atlanta.

Here's more on Saturday's match between FCC (2-4-0) and Atlanta United (3-2-1) at Mercedes-Benz Stadium. Refresh this page throughout the match for live updates and analysis, and follow Cincinnati.com Enquirer beat reporter Pat Brennan on Twitter (@PBrennanENQ) for further updates on-sit

Bruce Springsteen’s ‘Thunder Road’ lyric mystery over dress is over

TSA says it screened more than 2 million travelers, the most since the start of the pandemic

Bruce Springsteen’s ‘Thunder Road’ lyric mystery over dress is over

TSA says it screened more than 2 million travelers, the most since the start of the pandemic 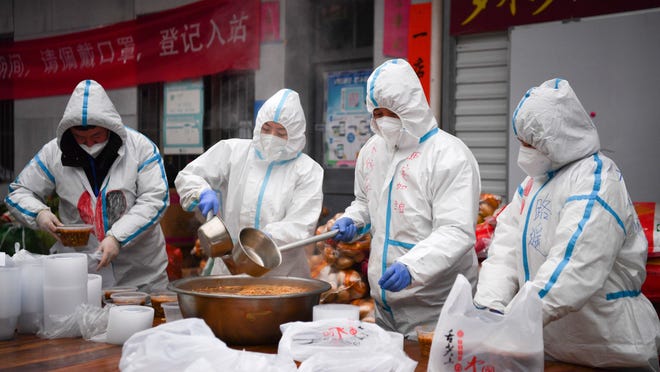 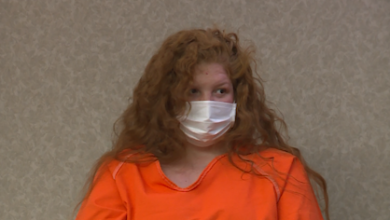 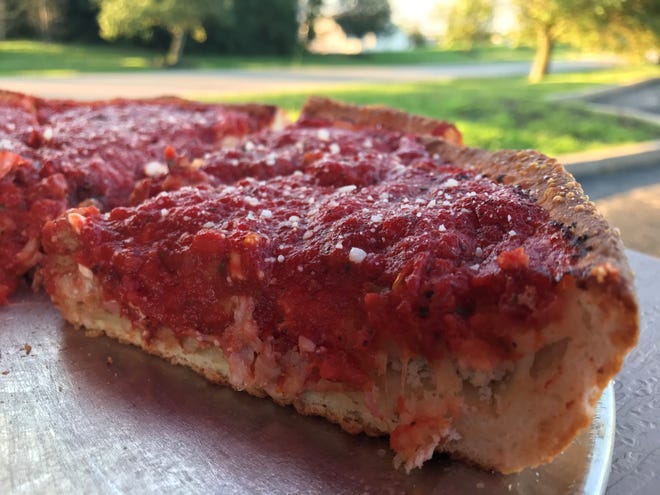 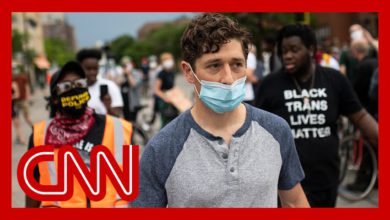 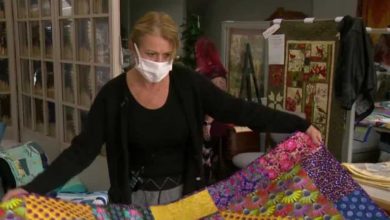