MOSCOW — Presidents Joe Biden and Vladimir Putin have concluded a call to discuss the crisis in Ukraine as the White House says intelligence shows Russia could invade on short notice.

The White House says the call lasted 62 minutes, and that Biden once again called on Putin to de-escalate and pull back the well over 100,000 Russian troops that have massed near Ukraine’s borders.

"President Biden was clear that, if Russia undertakes a further invasion of Ukraine, the United States together with our Allies and partners will respond decisively and impose swift and severe costs on Russia," a White House readout of the call said.

The White House added that "Biden reiterated that a further Russian invasion of Ukraine would produce widespread human suffering and diminish Russia’s standing" and that he was "clear with President Putin that while the United States remains prepared to engage in diplomacy, in full coordination with our Allies and partners, we are equally prepared for other scenarios.

Before talking to Biden, Putin had another call with French President Emmanuel Macron, who met with him in Moscow earlier in the week to try to resolve the crisis.

Russia has massed troops near the Ukraine border and has sent troops to exercises in neighboring Belarus but denies that it intends to launch an offensive against Ukraine.

On Friday, White House officials said they believe that Russia has amassed enough troops on the Ukrainian border to conduct large-scale military operations at "any time."

Previously, analysts believed that Russia would wait to conduct any military action until after the Winter Olympic Games end next week as a gesture of goodwill to host China. But officials say that it's possible an invasion could occur in the days ahead.

The Pentagon has ordered an additional 3,000 U.S. troops to Poland to reassure allies.

Injured Olympian gets big air in big-cat costume for kicks 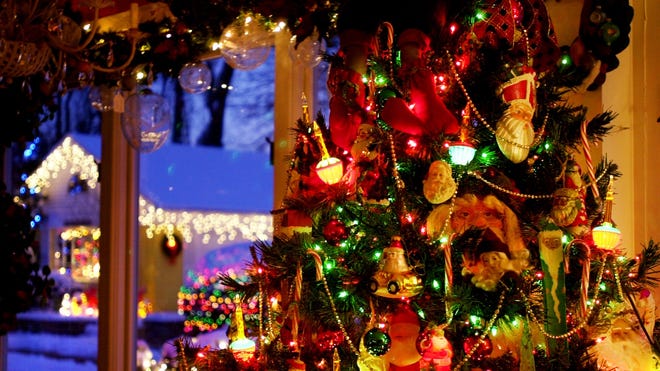 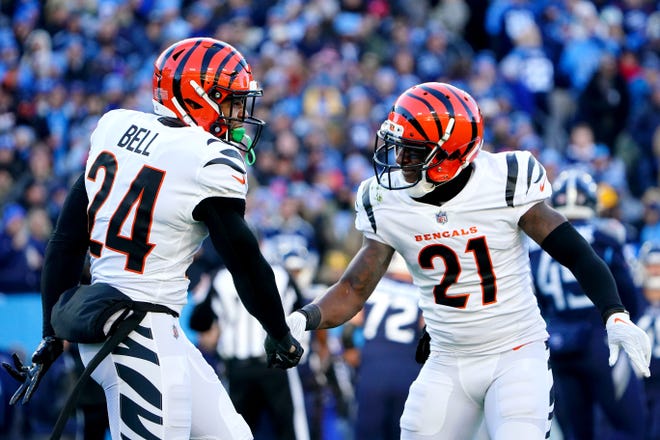 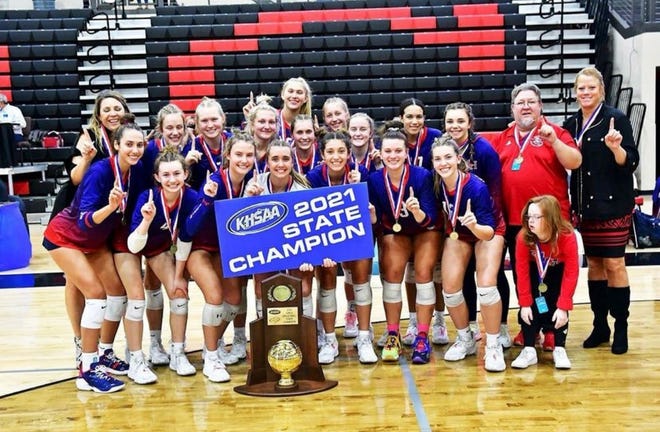 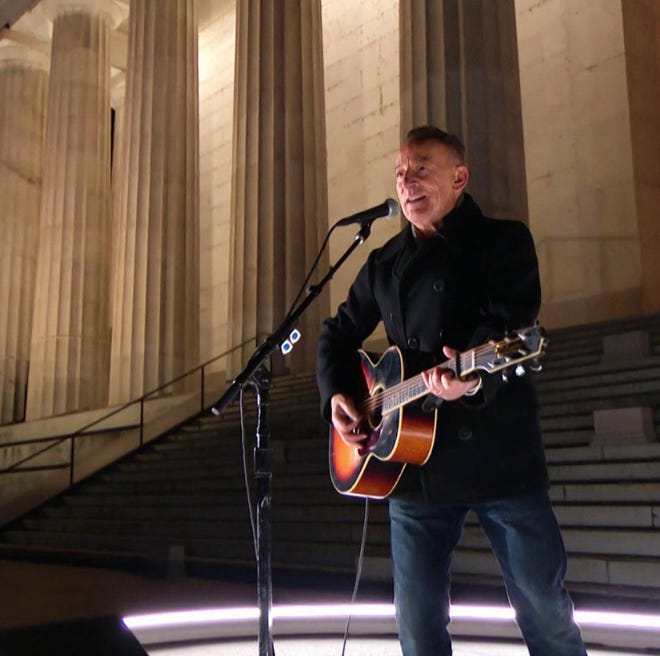