Rock legend Neil Young wants Spotify to remove his music in response to the spread of COVID-19 vaccine misinformation on the platform.

In an open letter to his manager Frank Gironda and Tom Corson, co-chairman and chief operating officer of Warner Bros. Records on Monday, Young demanded his classic collection of songs be pulled due to the disinformation, and specifically called out Spotify's popular podcast host Joe Rogan.

"I am doing this because Spotify is spreading fake information about vaccines – potentially causing death to those who believe the disinformation being spread by them," Young said. "Please act on this immediately today and keep me informed of the time schedule.

"I want you to let Spotify know immediately TODAY that I want all my music off their platform,” Young continued. "They can have (Joe) Rogan or Young. Not both."

Spotify did not immediately respond to USA TODAY for comment late Monday.

LISTEN UP:Spotify Wrapped 2021 is available now: Here's how to find your top artists and songs

Rogan, host of "The Joe Rogan Experience," who tested positive for COVID-19 in September, had downplayed the need for mass vaccines for large events like comedy shows.  Launched in 2009, Rogan's podcast is among the most popular in the United States. In 2020, Spotify acquired Rogan’s podcast library in a deal reportedly worth more than $100 million, according to the Wall Street Journal.

The letter said Rogan has "repeatedly spread misleading and false claims" and "a number of unsubstantiated conspiracy theories" on his podcast, provoking distrust in science and medicine.

They also claim Rogan has discouraged vaccination in young people and children, and "incorrectly claimed that Moderna vaccines are 'gene therapy,' promoted off-label use of ivermectin" to treat COVID that's contrary to warnings by the Food and Drug Administration.

JOE ROGAN:Questions media coverage of his COVID treatment, asking, 'Do I have to sue CNN?'

"With an estimated 11 million listeners per episode, JRE, which is hosted exclusively on Spotify, is the world’s largest podcast and has tremendous influence," the physicians' letter said. "Spotify has a responsibility to mitigate the spread of misinformation on its platform, though the company presently has no misinformation policy."

Rogan's social media pages frequently mention the debate over COVID vaccines. Last year, Rogan said on Instagram to treat his symptoms he turned to ivermectin, among other treatments not approved by the FDA.

Ivermectin has been approved by the FDA for use by people and animals to treat parasitic infections, mostly in livestock. The agency has repeatedly said that using any treatment for COVID-19 that’s not approved or authorized by them, unless part of a clinical trial, "can cause serious harm."

However, vaccines are scientifically proven as the best possible method to slow the spread of the virus, medical experts say. Also, the Centers for Disease Control and Prevention (CDC) has also repeatedly recommended that Americans receive the vaccine.

Young is no stranger to pulling his music off Spotify. He removed his music off of the platform and other music streaming services in 2015, stating he felt their audio quality was too low. His music reappeared on those platforms the following year. 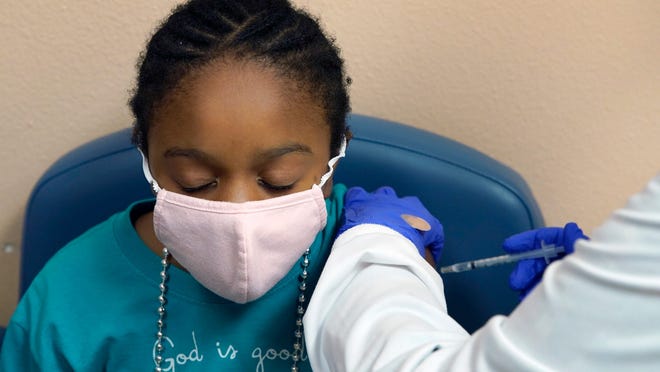 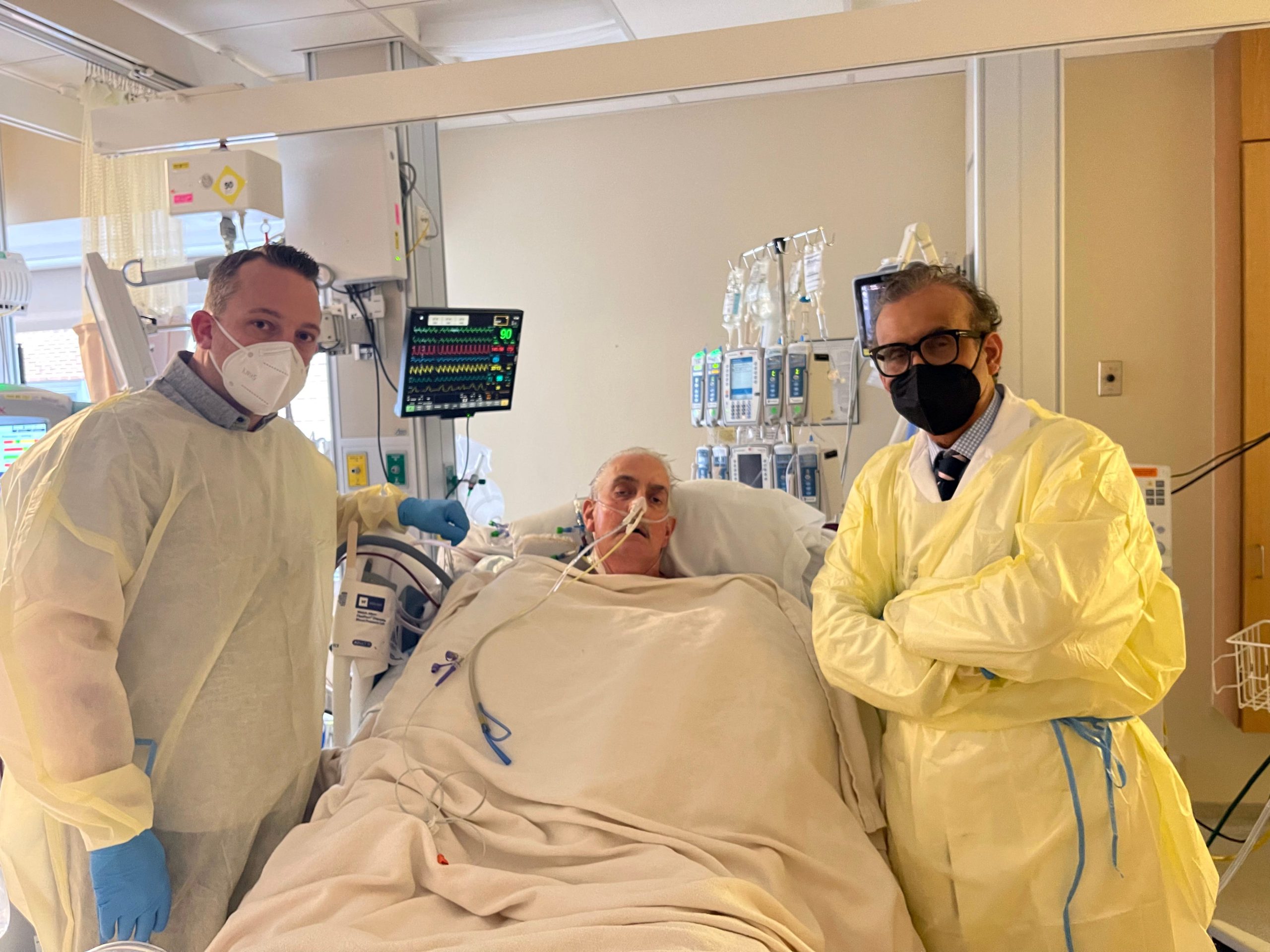 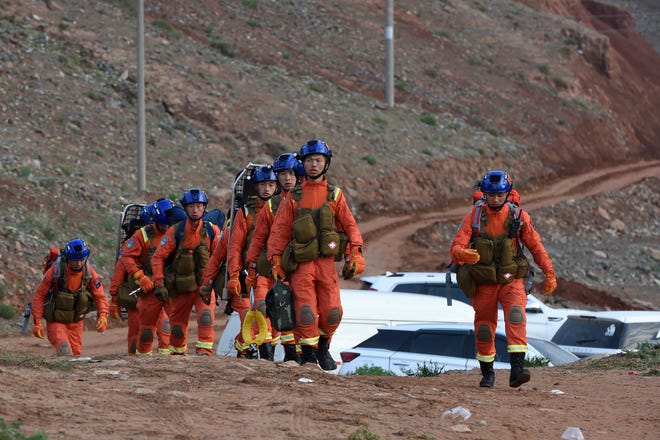 21 die in race in brutal weather 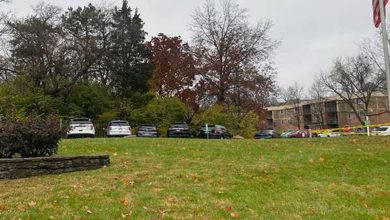 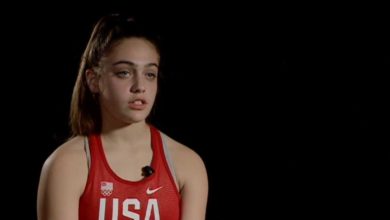 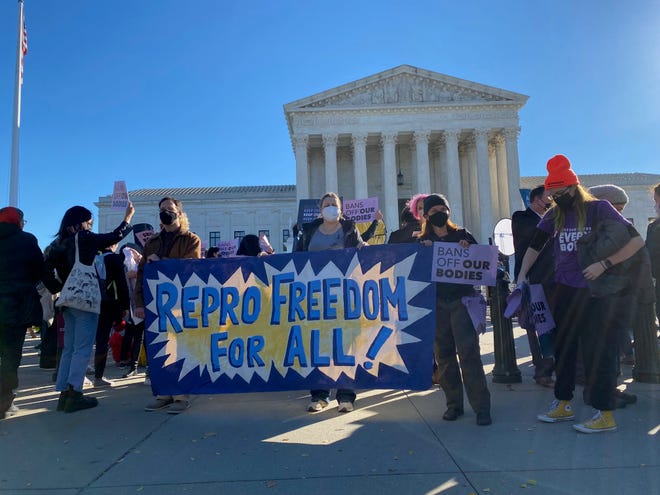 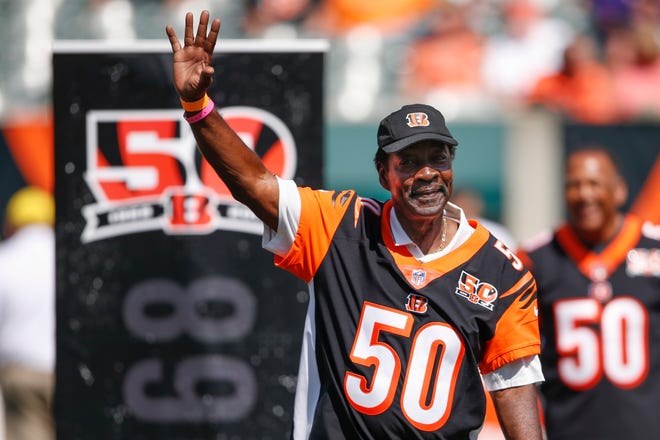