Mayock, 63, was hired at the end of the 2018 season after 25 years as a college and pro football analyst for several outlets, most notably the NFL Network.

In his three seasons as GM, the Raiders improved their record each year, finishing 10-7 this season before a 26-19 loss to the Cincinnati Bengals on Saturday.

"We thank Mike for his contributions over the last three years in helping to form the foundation for the franchise to build upon in its future," the Raiders said in a statement Monday afternoon.

NEVER MISS A SNAP:Sign up for our NFL newsletter for exclusive content

Mayock's arrival with the Raiders in 2019 coincided with the team luring Jon Gruden out of retirement to take over as head coach. However, one of his first personnel moves was trading for troubled wide receiver Antonio Brown, who never played a regular season snap for the Raiders before he was released.

Though some of his first-round draft picks were questionable, Mayock did have success in the later rounds with unheralded players such as wide receiver Hunter Renfrow and defensive lineman Maxx Crosby.

After Gruden resigned five games into the 2021 season, Mayock replaced him with special teams coach Rich Bisaccia, who led the team to a playoff spot for the first time in five years.

Raiders owner Mark Davis has yet to decide if Bisaccia will be named permanent head coach or if the team will look to hire someone else.

'If you cut him open, he'd bleed green.' McNick's Pierce Taylor is a man for all 3 seasons 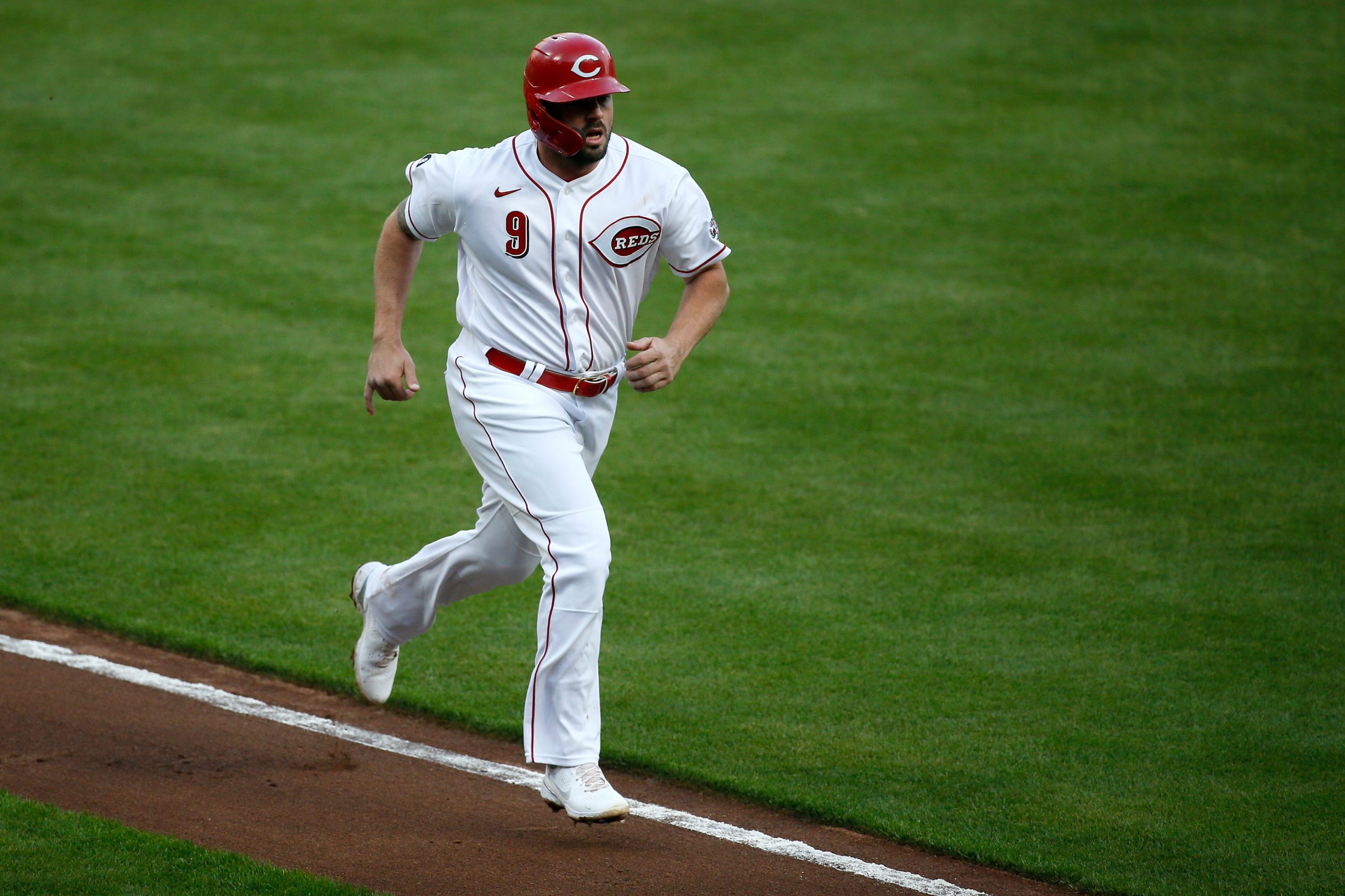 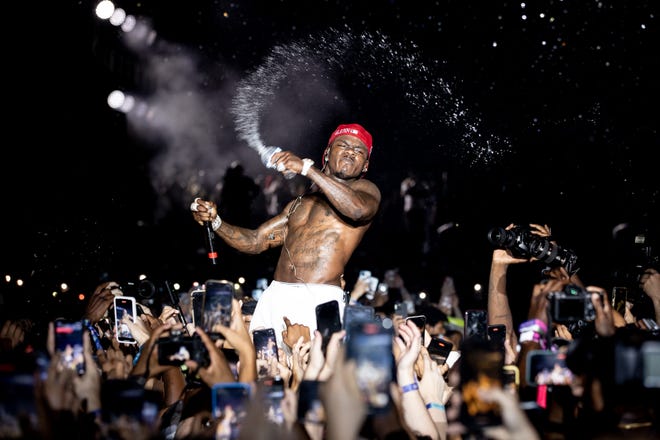 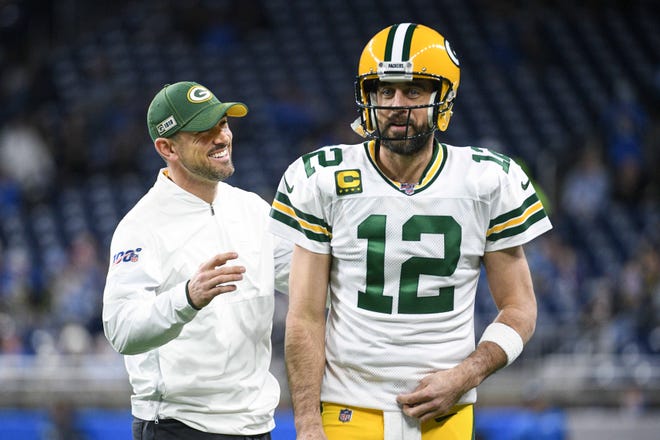 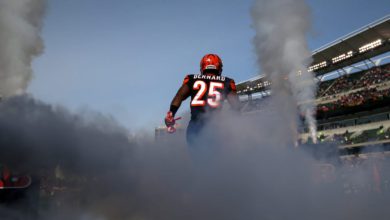 PHOTOS: Looking back at Giovani Bernard’s time with the Cincinnati Bengals 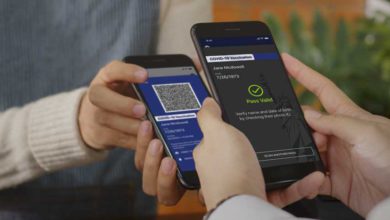