The Cincinnati Bengals returned to the playoffs this year after winning the AFC North and clinching a home game inside Paul Brown Stadium.

And the NFL thought it was good to have the road to the Super Bowl begin in Cincinnati, as the Bengals' matchup against the Raiders is the first playoff game of the postseason with a 4:30 p.m. Saturday kickoff.

The game is on NBC (and streaming on Peacock). There was a chance Cincinnati fans could have seen Bengals legend Cris Collinsworth and former Reds radio announcer Al Michaels announce the game, but that's not who the announcers are on Saturday.

Instead, Drew Brees will make his playoff debut as an analyst while Mike Tirico will be the play-by-play announcer. Tirico has some connections with the Bengals. He is a longtime friend of fellow Syracuse alum Dan Hoard, the radio voice of both the Bengals and the Cincinnati Bearcats.

Brees, though, is a little different. A Purdue Boilermaker graduate, Brees grew up in Austin, Texas, and doesn't have that many ties to the Queen City.

But he did make personal and NFL history against the Bengals during his long, soon-to-be Hall of Fame career.

Here's what he did.

Bengals vs. Raiders:Playoff matchup brings back memories of 1991 divisional game

Bengals tickets:Here's what tickets for the Bengals vs. Raiders playoff game are selling for

Saturday is something of a full circle moment as Brees calls his first playoff game. His first career start in the NFL was on Sept. 8, 2002, against the Bengals during his second season in the NFL. Playing for the San Diego Chargers, Brees threw for 160 yards and two touchdowns in a 34-6 win.

The Bengals finished with the league's worst record in 2002 and would fire Dick LeBeau at the end of the season and hire Marvin Lewis and draft Carson Palmer No. 1. Brees meanwhile led Marty Schottenheimer's Chargers to an 8-8 record.

Drew Brees' best game of his career might have been vs. Bengals

The 510 mark was the most he ever threw in a game during his 20-year career.

In 2018, Brees passed Brett Favre on the all-time passing touchdown list during a 51-14 win over the Bengals.

What was Drew Brees' record against the Cincinnati Bengals?

While Brees beat the Bengals in 2002 and 2018, he missed the game the Bengals won in 2003 (Doug Flutie started for the Chargers). Brees was on the outs in San Diego and his final season in the AFC was 2005, when the Chargers didn't play the Bengals.

He signed with the Saints before the 2006 season. The Bengals beat the Saints, who went 10-6, that year 31-16. Palmer threw for 275 yards and three touchdowns. That was Brees' record-setting performance.

In 2010, the reigning Super Bowl champion Saints beat the Bengals 34-30. Brees threw for 312 yards and two touchdowns in the win.

The Bengals beat the Saints 27-10 in 2014. Andy Dalton threw three touchdowns and for 220 yards while Brees finished with a touchdown pass and 255 yards.

Brees' final record against the Bengals was 3-2 as a starter. 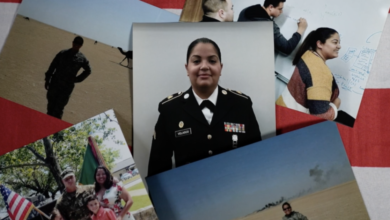 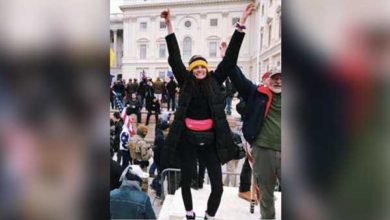 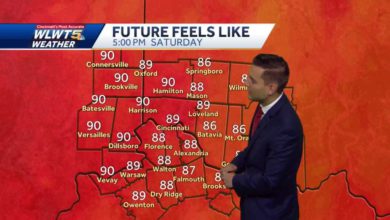 Heat and humidity moves back in 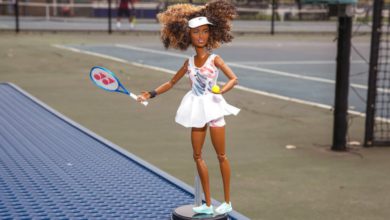 Naomi Osaka Barbie doll sells out hours after being launched 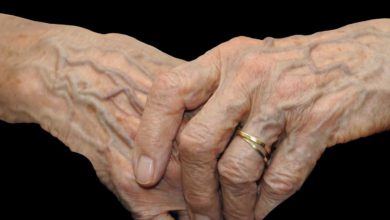