The state of Ohio is becoming recognized nationally for the football talent it produces and Greater Cincinnati high schools are no small part of that equation.

The Enquirer checked in with area high school football coaches whose gridiron expertise gives them credentials to analyze what fellow Cincinnati Bengals' fans can expect from the playoff game against the Las Vegas Raiders this Saturday.

Dreyer has longed for a winner in Cincinnati since suffering through the 1990s, when "Shake-N-Blake" T-shirts were the lone bright spot through 11 losing seasons in 12 years.

"I've put a brown bag over my head at Riverfront Stadium," Dreyer laughed.

In the same realm, Dreyer has been forced to deal with the reality that a Cincinnati curse is present.

"Who is going to let us down more? The Reds or the Bengals?" Dreyer said. "I remember the Reds' playoff game against the Mets when I was almost crying of disappointment. Then it was the Carson Palmer knee injury and you say, 'what's gonna happen to us next?'"

More:Paul Daugherty: Are the playoffs enough for Bengals fans? Not after what they've been through.

So how do the Bengals end the curse? There are parallels between the Bengals' offense and Dreyer's Anderson Raptors, who have been the highest scoring offense in the Eastern Cincinnati Conference two straight years.

"Me being a guy who loves to throw the ball the way the Bengals do it, it's gonna come down to protecting Joe (Burrow) and avoiding third and longs," Dreyer said.

In the ECC, Anderson's offense had to try to slow down several stellar pass-rushers, like a talented defensive line from state-champion Winton Woods. Same goes for Saturday when the Bengals attempt to contain Maxx Crosby and Yannick Ngakoue.

"When they bring heat, the running back can't be isolated on a pass-rusher," Dreyer explained. "With Winton Woods, we never wanted our running back blocking (ECC Defensive Player of the Year) (Jayron) Gibson 1-on-1."

Dreyer has a special connection to the Bengals as a lifelong friend of punter and fellow McNicholas grad Kevin Huber. Dreyer had conversations with Zac Taylor when the current Bengals head coach was the offensive coordinator and quarterbacks head coach at the University of Cincinnati.

"He (Taylor) knew football; there was no question. His ability to communicate his ideas and his strategy were at a high level," Dreyer said. "I love reading about him because I think at UC, he got a raw end of the deal. The culture at UC then was so different than it is now. I hope people never compare his UC tenure to what he is now, because it's unfair."

Hancock, who won a Paul Brown coaching award from the Bengals in 2020, says the 31-year curse is not in the heads of the players going into Saturday. He felt the same in 2018, when it had been 41 years since his Wyoming Cowboys last won a state championship.

"They're just focused on their next opponent and just moving forward with executing the game plan," Hancock said. "They're a youthful group that is very motivated to change the curse, but half of them don't know about the whole history of it."

Hancock knows the advantages of having confidence in your quarterback. Evan Prater, like Burrow, was Ohio's Mr. Football. He led the Cowboys to a state championship in 2018 and was 40-2 as a starter.

Bengals:How Zac Taylor and the Bengals offense got the ability to adjust on the fly

"When you have a special talent at the quarterback position great things can happen," Hancock said. "You put a lot of confidence in them and it's a lot of fun to watch."

McCullough, a Pittsburgh-native, is a die-hard Steelers fan. He is predicting a 30-17 win for the Bengals, though, because rookie kicker Evan McPherson helped him win a fantasy football championship.

From a coaching standpoint, McCullough said he believes the matchup to watch is the Las Vegas secondary against Cincinnati's wide receivers.

"The Bengals want to make big splash plays, especially at home, to start fast, get the crowd in the game and put the Raiders on their heels," McCullough said. "For the Raiders to slow this down, they will play a lot of two-high safety looks, which means to run the ball."

Leone, a Turpin graduate, grew up a 49ers fan, but he has pulled for the Bengals this season except in Week 14, when San Francisco beat Cincinnati in overtime.

"It's hard not to start with Joe Burrow, right? He's got that attitude that makes him pretty fun to watch," Leone said. "You always want to watch teams that take risks, throw it deep and are explosive. You see their highlights and you want to watch more."

Cincinnati Bengals:Take a look back at the last Bengals-Raiders playoff game: Jan. 13, 1991

When he watched his 49ers beat the Bengals in December, San Francisco tight end George Kittle had 13 catches for 151 yards and a touchdown. Defending the tight end will be important this week with Pro Bowler Darren Waller back from injury.

"I think if they can keep him locked down, that'll help the Bengals a lot," Leone said. "I think the Raiders will try to throw on them because the Bengals are pretty good against the run."

Jones has been a Bengals fan since he was a kid. While Bengals games are always on his office during the high school season, he's been heavily invested as Cincinnati made a run to the playoffs.

"I have become enamored with Joe Burrow," Jones said. "I've been watching him since he played at Athens. He has that magic factor. It's pretty amazing to watch because he never gets rattled. He's been a consistent winner since his high school days and with him you always feel like you have a chance."

Jones will be watching the trenches this weekend, which is his biggest area of concern.

"I think you have to double team initially," Jones said of handling the Las Vegas pass rush. "I'm sure they'll utilize C.J. Uzomah and Mixon in pass protection with chipping and releasing. You probably want to utilize screens from time to time."

Essig has had a very unique view of the Bengals and other major sporting events over the last two decades. He grew up near Canton and first worked as a runner for the Hall of Fame Game in 1999. Since then, he's held a variety of game day roles for the Super Bowl in Indianapolis, Kentucky Derby and multiple NCAA men's basketball tournaments.

Essig's "Tate Tempo" offense has averaged 32.3 points per game during Essig's tenure. It's not surprising that he'll be watching the passing game Saturday after the Raiders held Burrow to a season-low 148 passing yards but Mixon ran for 123 and two scores in the first meeting.

Bengals:What to expect as Bengals host Raiders in the first round of the playoffs: Xs and Os

"The way the Bengals passing game has been hot as of late I think they have a great opportunity to keep the Raiders defense guessing," Essig said.

What does he expect Gus Bradley's defense to do?

"Disguising coverage," Essig said. "NFL defenses do a great job of disguising coverage. He (Burrow) needs to continue to have great coverage recognition and take what the defense is giving him."

McLaughlin knows the benefits of having a leader at the quarterback position. He was an assistant at Moeller when Gus Ragland led the Crusaders to back-to-back DI state titles in 2012-2013. At La Salle, Zach Branam went 21-5 over two seasons and led the Lancers to consecutive regional titles and a DII state championship in 2019.

"I think it's invaluable," McLaughlin said. "The thing with great quarterbacks is that his teammates believe in him and know he'll go out and play well. We always felt with Zach or Gus, if you have a good quarterback you have a shot to win the game because they'll find a way to make a play."

Betting on the Bengal:Betting odds for Bengals-Raiders, Joe Burrow for Comeback Player of the Year Award

Who has the advantage during a playoff rematch? Winton Woods lost to La Salle in the regular season, but bounced back with a 42-25 win over the Lancers in the postseason en route to a DII state title. According to Murphy, the team that lost the first matchup could have the upper hands.

"The winning team is probably thinking of doing what they did the first time to win and the other team is hungrier to get it done," Murphy said.

Here’s why drug is so dangerous

Here’s why drug is so dangerous 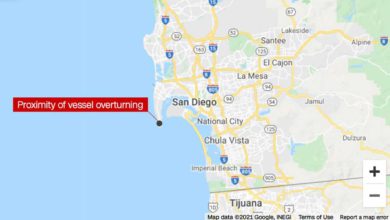 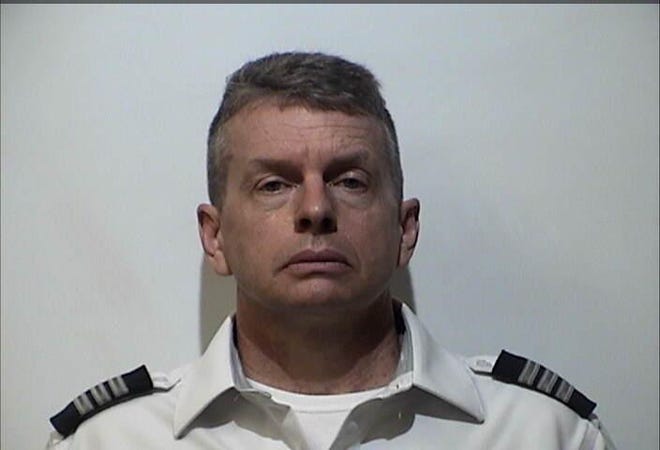 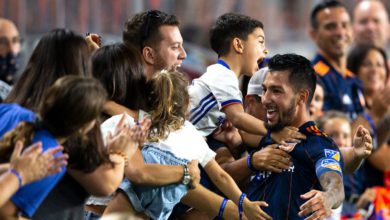 ‘We have a Super Bowl team’: Why Tyler Boyd’s role in Bengals’ offensive success is huge 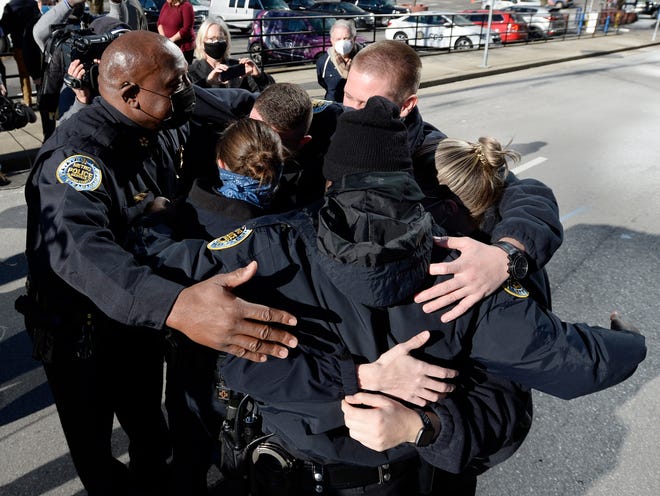