Kentucky Gov. Andy Beshear said he expects 70 to 100 deaths from the tornadoes that laid a path of destruction throughout western Kentucky late Friday into Saturday morning, in what could turn out to the the deadliest tornado event in state history.

"We're going to lose over 50 people, probably closer to somewhere between 70 and 100," Beshear said. "It's devastating."

Beshear said four different tornadoes touched down by Saturday morning, with most of the destruction coming from one tornado that began in Arkansas and stretched for more than 220 miles, until it reached Breckenridge County.

He said there would be fatalities reported in Graves, Marshall, Warren and Hopkins counties, adding he would "be surprised if we don't lose people in at least five or more counties."

According to the National Weather Services, the deadliest tornado event in state history occurred in Jefferson County in 1890, when 76 Kentuckians were killed.

Just over 70 in Kentucky were killed by a super outbreak of tornadoes across several states in 1974.

Beshear said he expects "at least dozens" of fatalities from a candle factory's roof collapse in Mayfield, Kentucky, where roughly 110 employees were working when the tornado hit the small, western Kentucky town just after 10:30 p.m. EST.

The governor declared a state of emergency before midnight, activating the National Guard and we're deploying 181 guardsmen — including search and extraction and debris clearance personnel — who will arrive in affected communities Saturday morning.

"This has been one of the toughest nights in Kentucky history. And some areas have been hit in ways that are hard to put into words," Beshear said. "To all of our Kentucky families that are impacted by this, we want you to know that we are here for you, we love you, we are praying for you."

Cuomo won’t be charged for touching trooper at racetrack

Here's where you can ride horses in Greater Cincinnati 🐎

Cuomo won’t be charged for touching trooper at racetrack

Here's where you can ride horses in Greater Cincinnati 🐎

Numerous deaths reported in overnight tornadoes, storms across the Midwest 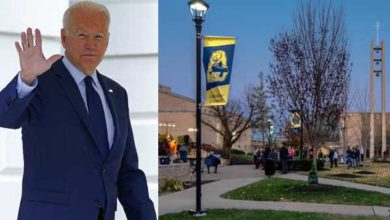 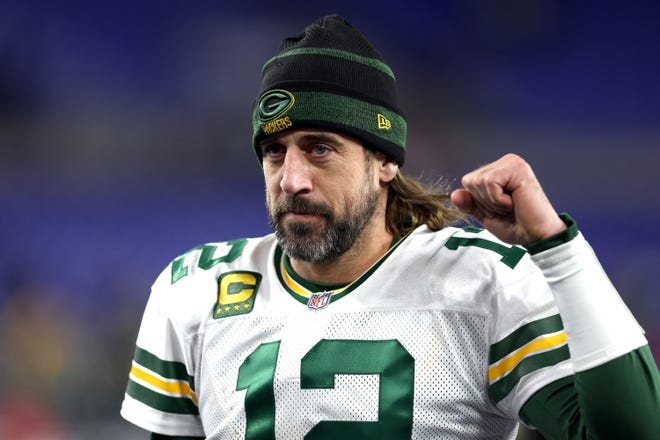 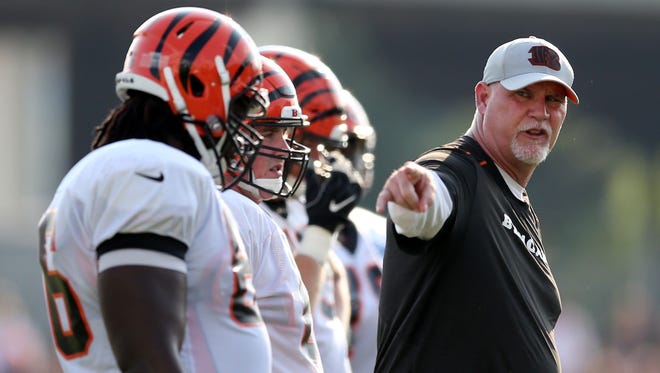 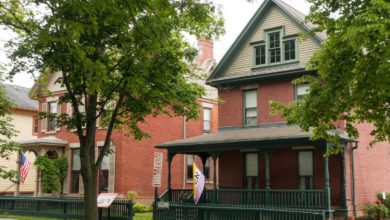 Officials are investigating a ‘suspicious’ blaze at the historic Susan B. Anthony House