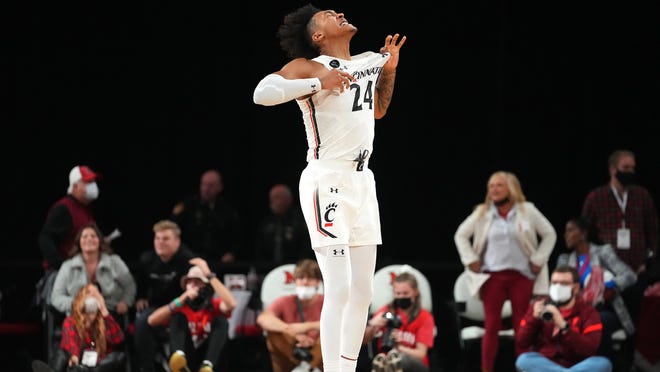 After escaping Oxford with a 59-58 win Wednesday night over in-state rival Miami University in its first true road test of the season, the University of Cincinnati men's basketball team is ready to get back home.

First-year Cincinnati coach Wes Miller said after the victory over the RedHawks that his team needs to improve its "offensive execution."

The Bearcats (6-2) have one more chance to iron out the kinks Sunday night against Bryant at Fifth Third Arena before it's next road test: Dec. 11 at crosstown rival Xavier.

Bryant (3-5) will be looking to rebound from a 111-44 loss Friday at Cincinnati's American Athletic Conference-mate Houston. The 67-point drubbing was the most lopsided outcome in AAC history.

Series info: This is the first-ever meeting between Bryant and Cincinnati.

After beginning his career at Quinnipiac and playing a season at Rutgers, the 6-foot-5, 200-pound guard is having his most productive campaign yet in his second season with the Bulldogs. Kiss is averaging a team-high 19.5 points per game along with 5.2 rebounds and 3.8 assists.

The junior guard had five assists for the fourth time this season against the RedHawks. The 6-foot-3, 185-pound Syracuse, New York, native also committed zero turnovers for the fifth time. With 30 total assists and only four turnovers through the first eight games, Mika Adams-Woods leads the nation in assist-to-turnover ratio.

Miller made it a point to mention his team's "mental breakdowns in both halves defensively" following the one-point victory at Miami. Mental lapses, particularly on the defensive end, can't happen against good teams. The Bearcats need to build smart habits now before they face Xavier and get into conference play.

One killed in two-vehicle crash on I-75 south 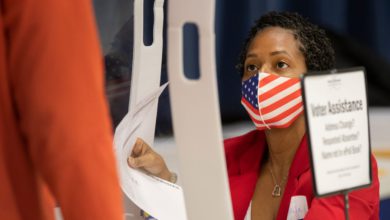 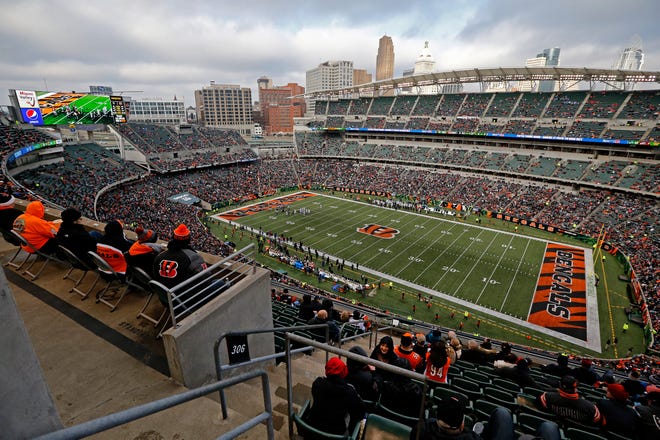 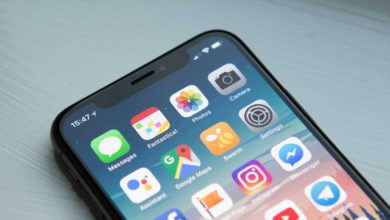 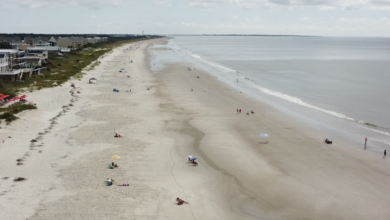 Drone use by governments is expanding 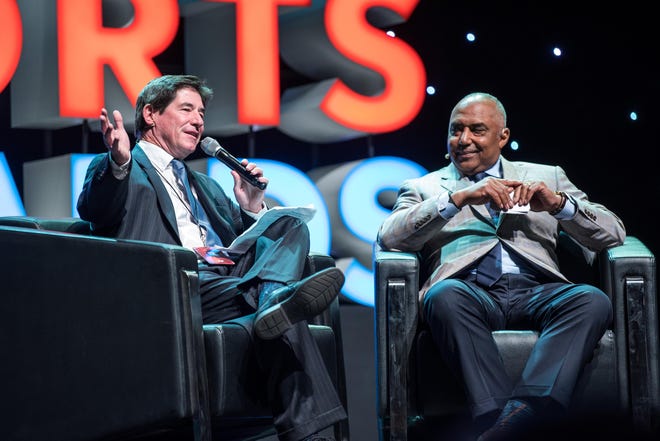