The parents of the teen charged in the Oxford High School shooting pleaded not guilty to involuntary manslaughter charges Saturday morning, hours after community members gathered to mourn the four students who were shot and killed at the suburban Detroit high school.

A judge set bond at $500,000 each for James Crumbley, 45, and Jennifer Crumbley, 43, substantially more than defense attorneys had asked for. Each parent was charged with four counts of involuntary manslaughter after Oakland County Prosecutor Karen McDonald said they bought the firearm used in the shooting for their son, Ethan Crumbley, 15, as a Christmas gift. He is accused of fatally shooting four students and injuring seven others on Tuesday.

The teen was charged Wednesday as an adult with murder, terrorism and other crimes in what investigators described as a methodical and deliberate massacre.

Funeral services were scheduled for the coming days, starting Saturday.

Oakland County Executive David Coulter told the crowd the lives lost and the harm done to the survivors will always be remembered, but so would the coming together of a community.

"It may seem impossible now on this night of unspeakable pain that anything like joy can be in our future, but I have faith that there's a peace that comes despite our limited understanding," he said.

Gov. Gretchen Whitmer said that while the community has lived through "one of the worst weeks in Michigan history," they have also seen some of the best in one another.

At its first-ever Big Ten championship game appearance Saturday, the University of Michigan football team's jerseys will include a patch with Oxford High School's colors – blue and gold – and four hearts for the four slain students. The patch also will feature the letters "TM" and the number "42," which was once worn by Tate Myre, an Oxford football player.

On Sunday, the Detroit Lions will honor the victims with an Oxford-themed helmet decal and a moment of silence before its game against the Minnesota Vikings.

Here's what we know Saturday:

Parents charged:Michigan shooting is 'so egregious,' the suspect's parents are charged. That's rare.

Citing concerns that James and Jennifer Crumbley did not appear at an arraignment Friday, Judge Julie Nicholson of Rochester Hills District Court set bond at a combined $1 million. The two appeared for the arraignment via video from the Oakland County Jail.

On Friday, the U.S. Marshals Service issued "Wanted" posters and offered a reward for information leading to the Crumbleys' arrests. They were found and arrested early Saturday in Detroit, a little more than two hours after someone saw their vehicle and called police.

The two were found inside a commercial building and were "distressed," Detroit Police Chief James White told reporters. They were unarmed, he said.

White said police believe someone had let the Crumbleys into the building. He said those who aided the couple could face criminal charges.

"Our clients were absolutely going to turn themselves in," said Shannon Smith, one of the couple's attorneys. "It was just a matter of logistics."

"These charges are very, very serious, there's no question about that," Nicholson said. "The court does have some concern about the flight risk along with the public safety given the circumstances that occurred yesterday and the fact that defendants did have to be apprehended in order to appear for purposes of arraignment."

Prosecutors said the gun used in the shooting was stored in an unlocked drawer in the Crumbley family's home after the couple bought their son the weapon as a Christmas present.

McDonald said at a news conference Friday that Crumbley's parents didn't ask where the gun was when they were called to the school the day of the shooting because of a disturbing drawing their son made of a firearm.

She added that their investigation revealed Ethan Crumbley researched ammunition while at school and was allowed to return to class after the meeting with his parents.

Lawyers representing the parents contested claims that the Crumbleys left the gun unlocked. Smith said it was "absolutely not true" that their son has "free access" to the gun.

The couple's attorneys, Smith and Mariell Lehman, released a statement before the arraignment reading in part: "While it’s human nature to want to find someone to blame or something to point to or something that gives us answers, the charges in this case are intended to make an example and send a message. ... We intend to fight this case in the courtroom and not in the court of public opinion. We know that in the end the entire story and truth will prevail."

Microsoft warns users to update PC due to potential vulnerability

Microsoft warns users to update PC due to potential vulnerability

The pandemic is changing. Will omicron bring a 'new normal' for COVID-19? 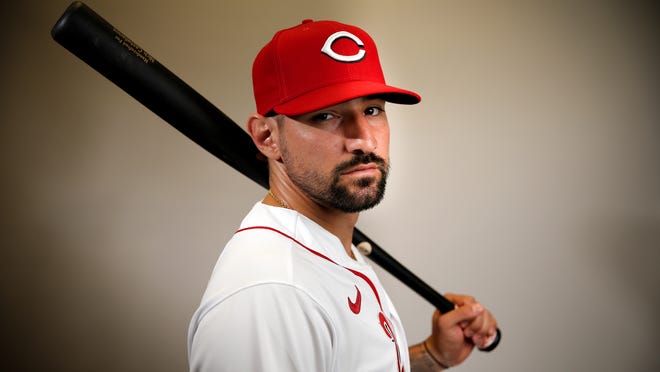 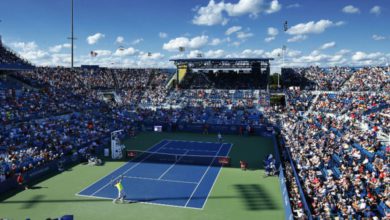 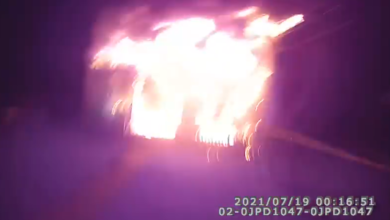 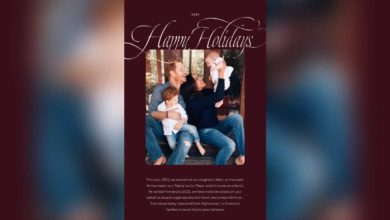