Conference championship week has arrived in college football, and that means the playoff is the dominant topic of conversation. OK, it usually is anyway, but the final lineup is far from decided. As such, there are contests on the championship slate that will be of interest not just to the participants but to other teams as well, some of whom aren’t even playing this weekend.

Then there’s the sport’s highest individual honor, and for the first time in years the Heisman race is far from settled. Several contenders will get to present one last argument before ballots are due.

Bearing all that in mind, here are the Saturday games in order of importance for your viewing prioritization:

Why watch: It goes without saying – but we’ll say it anyway – that the winner of this contest will be in the College Football Playoff, likely as the top seed. What isn’t as clear is the playoff fate of the runner-up. Alabama would be a longshot at best with a second loss given that no twice-beaten team has yet made the top four under the current format, but there are enough variables this year that it wouldn’t be entirely out of the question. Most playoff pundits believe Georgia is in win or lose. Though the Crimson Tide have survived since their lone setback at Texas A&M, their recent performances haven’t made resounding statements. The Bulldogs, on the other hand, haven’t been threatened since their season-opening slog against Clemson, though that lack of second-half drama could become an issue if the game is within shouting distance for Alabama QB Bryce Young and Co. The Tide’s struggles against Auburn, however, don’t bode well for the offensive line’s ability to handle DT Jordan Davis and the Bulldogs’ even more accomplished front. Georgia RB Zamir White is going to need some air cover from either QB Stetson Bennett or possibly J.T. Daniels, and LB Will Anderson, Alabama’s disruptor-in-chief, will try to make sure the aerial game stays grounded.

Why it could disappoint: It’s hard to see this becoming a blowout, though even the Tide’s high-powered offense can struggle under pressure. As mentioned, Georgia has not needed to be in comeback mode, and it remains to be seen how effective it is should Alabama manage to jump in front.

Why watch: The Wolverines flipped the script on their recent history with archnemesis Ohio State and are in prime position to claim a playoff berth. All that remains is this date with the Hawkeyes, the somewhat unlikely winners of the West Division who needed help on the final day of the regular season to get here. There are too many teams ahead of Iowa to swipe a top-four slot, but a trip to the Rose Bowl is a desirable goal. The Wolverines were able to keep things remarkably simple on offense against the Buckeyes as RB Hassan Haskins ran wild. He might actually have a harder time getting around Hawkeyes’ LB Jack Campbell and S Jack Koerner, so QB Cade McNamara might have to test the deep waters a bit. Iowa QB Spencer Petras has regained the starting job after helping lead last week’s comeback at Nebraska, but Michigan DE Aidan Hutchinson and LB David Ojabo will make his job difficult.

Why it could disappoint: The Hawkeyes have found creative ways to win for much of the season, but their lack of offensive consistency will be hard to overcome this time. If Michigan builds a multiple-score advantage by intermission, it might be over.

SEVEN SCENARIOS: Here's how Saturday's games could play out - and what that means

American: No. 16 Houston at No. 4 Cincinnati

Why watch: The AAC champ will be in line for a major bowl bid, but the Bearcats are hoping for more. The fact that the Cougars enter the game ranked should help the argument that Cincinnati would have a playoff-worthy résumé should it get to 13-0. UC has been all business over the last couple of weeks with decisive wins against SMU and East Carolina, with QB Desmond Ridder looking sharp and LB Joel Dublanko leading a dominant defense. The Cougars will counter with QB Clayton Tune, who often strikes the right notes with primary WR Nathaniel Dell, and CB Marcus Jones, who has a team-high five interceptions and can be a game changer on special teams.

Why it could disappoint: Tune has 26 TD passes to his credit but has also been picked eight times. The Bearcats’ defense is third in the nation in interceptions with 17, and it’s hard to see the Cougars keeping pace if that number increases by two or more.

Why watch: The Cowboys’ comeback win against Bedlam rival Oklahoma assured that the Sooners would not be participating in this contest since the Big 12 reinstated its championship game in 2017. Instead OSU will renew acquaintances with the Bears, whom the Cowboys defeated 24-14 on Oct. 2. OSU would have a strong playoff case at 12-1 with a win. Baylor would need a couple other results to go its way later but might have a case to leapfrog into the top four, even with its two regular-season losses. Last week’s big first half notwithstanding, Oklahoma State is far from an offensive juggernaut. QB Spencer Sanders will have to be careful attacking the Baylor secondary that has as many interceptions (12) as touchdowns surrendered. Baylor RB Abram Smith can take over a game if he establishes a rhythm, but Cowboys’ ubiquitous LB Malcolm Rodriguez won’t make that easy.

Why it could disappoint: Despite the Big 12’s reputation for high-octane offenses, don’t expect a lot of fireworks from this one. Big plays could be few and far between, but it should still be competitive well into the latter stages.

Why watch: The national championship is not on the radar for the ACC this year, but the Heisman just might be, making this clash of high-powered offenses very much worth a look. The Demon Deacons are seeking their first ACC crown since 2006. The Panthers were overmatched by Clemson in their lone title game appearance in 2018 and hope to grab their first championship since joining the league. Pitt’s candidate for the sport’s highest individual honor is QB Kenny Pickett, who has thrown for 40 TDs and has broken many of Dan Marino’s school records. His primary target is WR Jordan Addison, who has 17 scoring grabs and 1,353 receiving yards. Wake’s triggerman is QB Sam Hartman, who has thrown for 34 TDs and run for 10 more. His main weapons, WRs A.T. Perry and Jaquarii Roberson, both have over 1,000 yards and have combined for 21 TD catches.

Why it could disappoint: About the only way it could is if one team starts giving the ball away too frequently. Even so, it’s unlikely that any lead will be safe. It might end well past midnight with all the balls in the air, but it should be worth missing a little sleep. 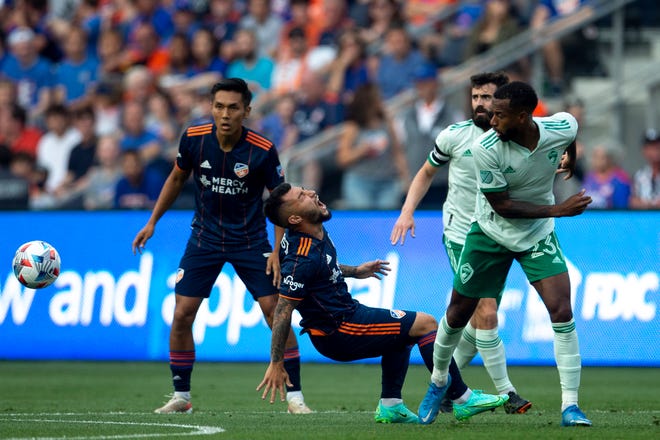 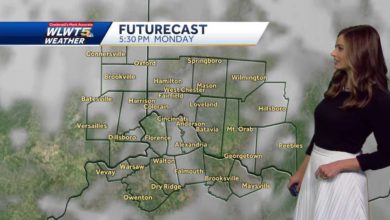 Warming to the 70s before rain returns 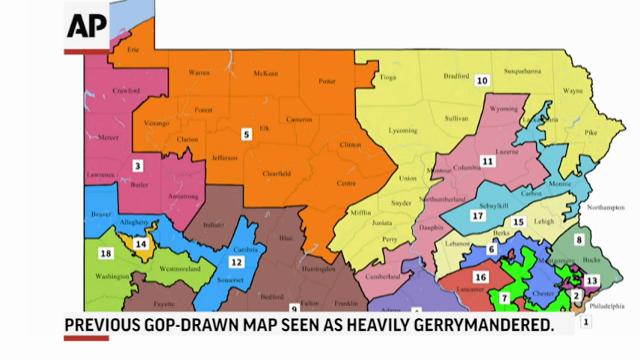 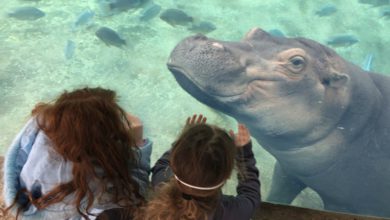