STARKVILLE, Miss. — The only way to make this Egg Bowl victory any better for Ole Miss would have been if coach Lane Kiffinvowed to block phone calls from Florida and Louisiana area codes and signed a lifetime pledge to the Rebels.

Kiffin’s stock soars while multiple marquee programs hunt for their next coach, but let the handwringing over Kiffin’s future wait just a minute.

No. 8 Ole Miss matched a program record for single-season victories with its 31-21 triumph against Mississippi State on Thursday at Davis Wade Stadium amid cold, rainy, windy conditions.

If the 12-team playoff that college football officials have debated these past several months were in place today, the Rebels (10-2, 6-2 SEC) would be playoff bound. As it stands, they await a New Year’s Six bowl bid after placing second in the nation’s most rugged division.

For Mississippi State (7-5, 4-4), a few what-could-have-been moments kept a good season from becoming a great one.

The Bulldogs’ defense admirably contained one of the nation’s best offenses for three quarters, but Mississippi State squandered one opportunity after another when it had possession. Each of MSU’s four first-half possessions advanced to at least the Ole Miss 22-yard line, but six halftime points and a pair of missed field goals were all the Bulldogs had to show.

Will Rogers overthrew an open Makai Polk in the end zone on one red-zone opportunity that turned into three points. Just before halftime, Jo’quavious Marks and Lideatrick Griffin dropped what should have been touchdown receptions on back-to-back plays before Nolan McCord sailed a field-goal attempt wide amid a swirling rain.

When Mississippi State had a chance to cut the Rebels’ lead to one possession in the third quarter, two consecutive holding penalties derailed the drive, which ended when Sam Williams sacked Rogers on fourth down.

Kiffin and his star quarterback Matt Corral attract a lot of praise, justifiably so, but how about some appreciation for the Ole Miss defense? This unit ranked among the nation’s worst last season. Now, it’s fair to middling — a serviceable complement to Ole Miss’ high-scoring offense.

The Rebels’ defensive formula Thursday was to drop eight defenders into coverage, make Rogers complete short passes underneath, and wait for Mississippi State to unravel in the red zone.

Corral and his sidekicks took care of the rest.

I don’t think Corral’s 229 yards passing and 45 rushing were enough to establish him as the favorite for the Heisman Trophy — eyes will be on Alabama quarterback Bryce Young and a few others this weekend — but he once again proved himself as one tough customer.

With Ole Miss’ run game stalled early in the first half, Corral fashioned himself as the Rebels’ shoulder-lowering battering ram. He secured the victory in the fourth quarter by spinning into the end zone on a 3-yard run.

The Egg Bowl often takes college football’s center stage on Thanksgiving, although brawls or celebratory antics have been known to overshadow the on-field performance.

This was a slugfest between two rising programs amid nasty weather. A couple hours before kickoff, a fan walked down a sidewalk near the stadium. As rain fell on him, he held a Bud Light in one hand and a bottle of Buffalo Trace whiskey in the other, as if to say that this matchup was made for some double-fisting fun. Even 45 minutes before kickoff, a din of clanging cowbells filled the stadium.

Ole Miss wilted in harsh road environments earlier this season – first in a three-touchdown loss at Alabama, later in a two-score loss at Auburn.

Not on this night.

The Golden Egg will remain with the Rebels, and the Lane Train rumbles toward the New Year’s Six.

Blake Toppmeyer is an SEC Columnist for the USA TODAY Network. Email him at [email protected] and follow him on Twitter @btoppmeyer. 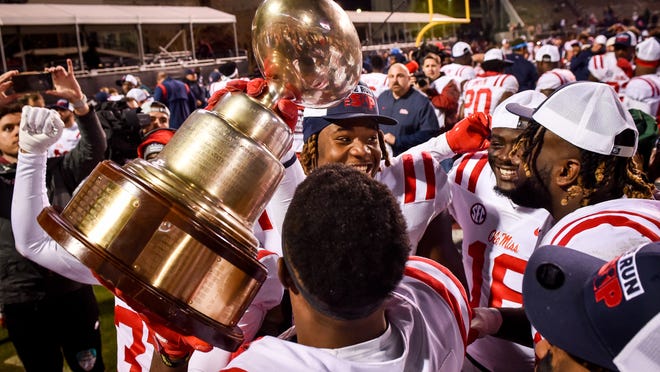 US infections decline for first time since Christmas: COVID updates

US infections decline for first time since Christmas: COVID updates

How the Cincinnati Bengals can beat the Pittsburgh Steelers: Three keys 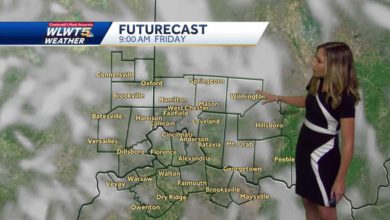 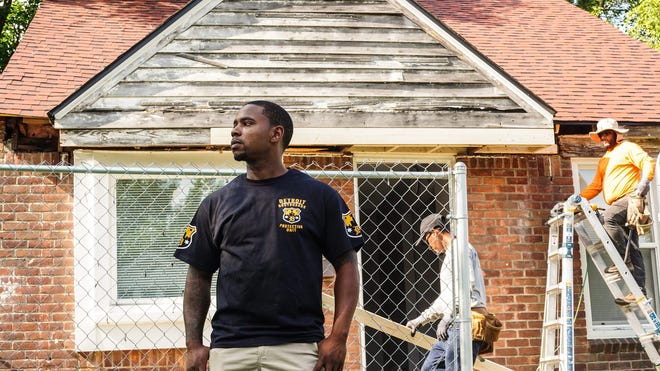 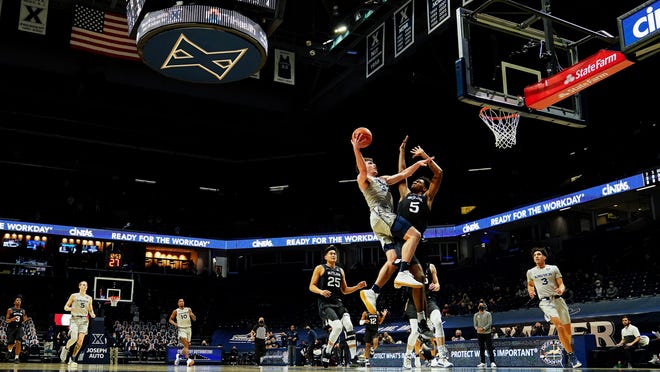 Xavier survives a shaky performance, hangs on to beat Butler 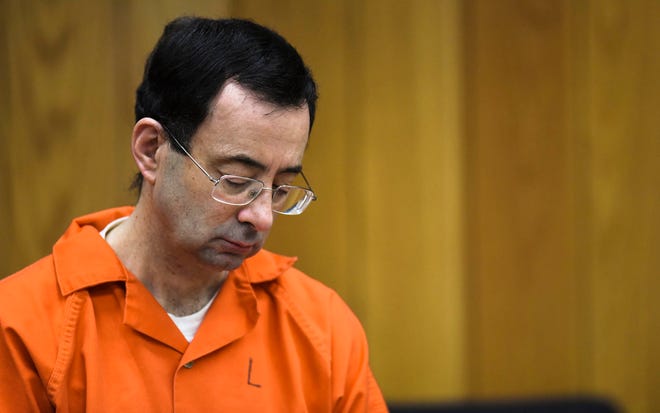 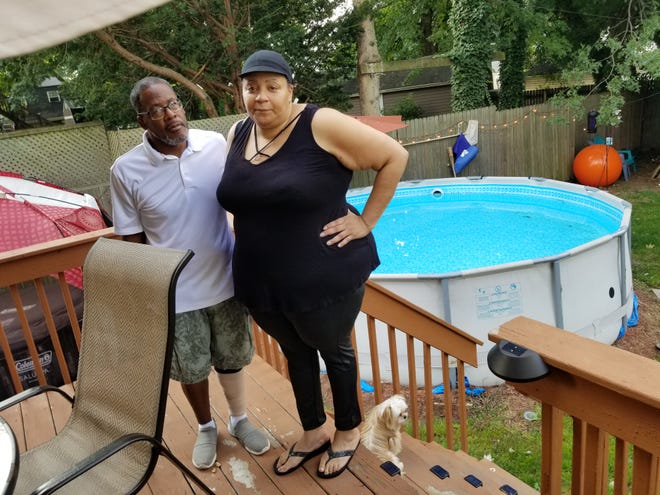 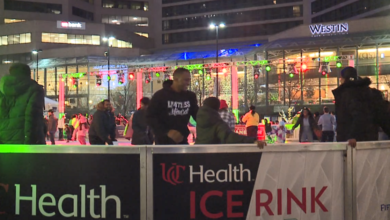