Jeff Marksberry still has fond memories of playing high school football for Holmes in the 1980s.

He was an all-conference offensive lineman for the Bulldogs, earning spots on multiple all-star teams his senior year.

Marksberry has transferred that love of the game to his players for the last 30 years as a coach.

“I loved every minute of that, wouldn’t trade it for anything,” he said Tuesday. “High school football is the greatest sport in the world.”

Marksberry was reflective about his playing career after recently retiring as Simon Kenton’s head football coach and athletic director. He had been in both positions at SK for 22 seasons. Marksberry will officially leave as athletic director Dec. 31.

During his playing career at Holmes, he went up against current head coaches Bryson Warner (Boone County) and Dave Trosper (Conner) when they were in Boone County uniforms. The schools were in the same Class 4A district, and the Rebels were at the peak of their powers under legendary coach Owen Hauck.

Marksberry recalled losses to Newport Central Catholic and legend Frank Jacobs, who was the first Associated Press Mr. Football in 1986. He and the Bulldogs also played against the former Cincinnati Academy of Physical Education and legend Carlos Snow, who went on to play in the NFL.

“We tied with Boone in the district,” Marksberry said. “Back then, only one team went to the playoffs. We were 2-1 and Boone was 2-1, but Boone won head to head. They won the district title. We beat Dixie Heights and Campbell County and some other good teams. It was a great experience. We all got along really well. It is still one of the greatest times of my life.”

Marksberry has been the athletic director as well as the head coach since taking over in 2000. Having both of those jobs at a high school with a large student population has always been taxing. Marksberry, however, had to take on the additional challenges of managing the pandemic and all the adjustments that schools and their athletic programs have had to make since resuming play in the fall of 2020.

“The deciding factor was getting my time back,” he said. “When I was home from March to July (during the beginning of the pandemic in 2020), I realized how much time I was putting into the job.”

When the time became even longer due to the pandemic, Marksberry, 52, eventually decided to prioritize his time with his children and his father with health issues.

“I don’t think there’s one specific thing that led to the decision,” he said. “It’s been a crazy hectic thing the last 18 months dealing with COVID. It made the AD portion of my job really difficult, and it made it harder to focus on the football part of the job. When you’re 40, it doesn’t matter as much, but when you’re 52, you start to think about these things. During football season, I was doing 16-hour days, and the offseason was 12-hour days. It was time.”

Marksberry returned to Holmes in 1992 and became an assistant coach at his alma mater. After five years there, he moved to Simon Kenton to become Roy Lucas Jr.’s assistant with the Pioneers. Marksberry took over as head coach in 2000 when Lucas went to the same job at Lloyd Memorial High School.

Lucas left Lloyd in 2010 and returned to Simon Kenton to be on Marksberry’s staff in 2012. Now Lucas will replace Marksberry as head coach, the school announced Monday.

Marksberry has a career record of 158-103, leading the Pioneers to an unprecedented level of success.

Simon Kenton reached the Class 6A state championship game for the first time in 2008, losing to perennial powerhouse Louisville Trinity in the finals, 48-0.

Marksberry believes Simon Kenton is the only Northern Kentucky program to reach the third round of the playoffs in 11 out of 12 seasons.

The 2008 team was led by eventual University of Kentucky standout Miles Simpson. Marksberry was named the Marvin Lewis Coach of the Year for that season.

According to a release from the organization that year, Marksberry “built a program, changing the culture of Simon Kenton football and making it a source of pride for the school and the Independence community. Coach Marksberry emphasizes more than just the game of football to his players. He utilizes the sport of football to teach life lessons, civic responsibility, and to develop his players into responsible young men. Through his commitment, he empowers his student-athletes to excel and achieve their goals both on and off the field. He has implemented a philosophy for his team that teaches honest work ethic, trust and commitment.”

Simon Kenton has struggled the last two seasons with a 5-16 combined record, but Marksberry thinks the Pioneers can turn the corner. The Pioneers are led by quarterback Chase Crone, who will return for his fourth season as a starter. Crone, a junior now, has been part of a long line of standout quarterbacks in Marksberry’s tenure.

“The last two years haven’t been two of our best, but I hope when people talk about our team and what we accomplished, they talk about us being disciplined, hard-working and great effort,” Marksberry said. “I take a lot of pride in that. We have great kids who always do what we asked of them. We’ve been blessed with great players, too.”

Simon Kenton had a young roster this past season, which was another factor in Marksberry stepping down now.

“I still think we have the talent to be that good next year,” he said. “We can get 10 to 12 wins next year. I think whoever got in next needed to have the opportunity to start well. We averaged 30 points on offense but our defense wasn’t the best. We had sophomores at linebacker and secondary. Two sophomore offensive tackles, and we’ll have eight starters back on defense. I’m proud of everything they’ve done and I wanted the next guy to get started with a great group.”

Marksberry, also an English teacher at Simon Kenton, plans to take it easy for a while but doesn’t intend to retire from working. One of his first goals is getting back in shape, losing pounds gained during the pandemic, and running in 10Ks and other races.

“I’ll be spending time with family,” he said. “I don’t want to sit around and do nothing. I love being active. I want to do some things I haven’t been able to do for 30 years. I totally immersed myself in it. I wasn’t the most social person for a long time and I’m a social person.” 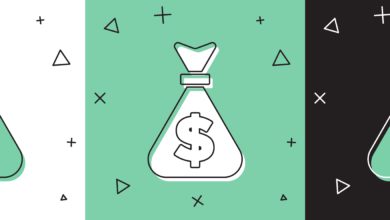 How good are you with finances? Take the quiz. 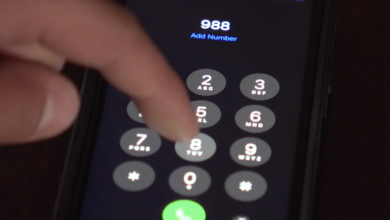 Buzz for 'One Night in Miami,' directing debut of Cincinnati native Regina King 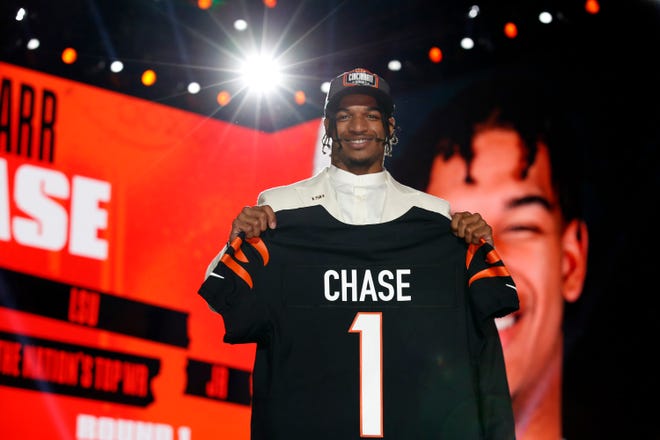 Pressuring Chase? Caving to Burrow? Not sure which is more absurd 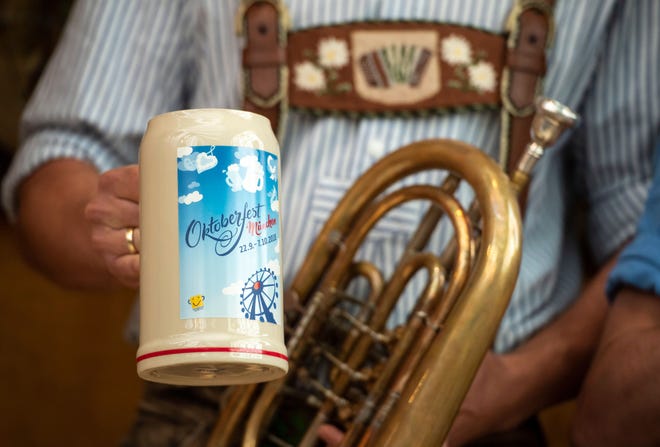 Top 5 things to do in Cincinnati this weekend: Oct. 1-3 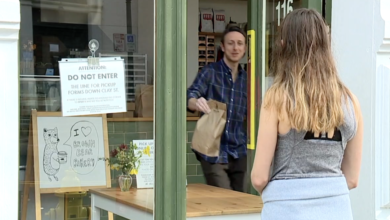