A school in Tennessee recently had an unannounced visitor.

WSMV reported that authorities in Springfield say a deer crashed through an emergency exit at Westside Elementary.

Then it got stuck inside a classroom.

“When I walked in the school, they said, 'He's really cute,’ and I said, ‘What do you mean, he?' Thinking it was a doe, a female deer, and not a buck. Once I found out it was a buck and I saw it in the classroom, I was like, ‘This is gonna be hard,” Kaleb Stratton with the Tennessee Wildlife Resources Agency told WSMV.

Wildlife officials were called to escort the unwanted and unharmed buck back outside.

Officials say it is mating season, so the deer was likely chasing a doe when he got stuck indoors. 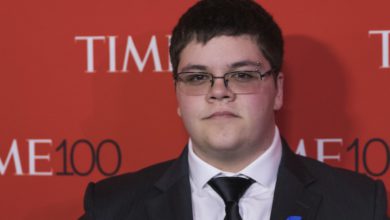 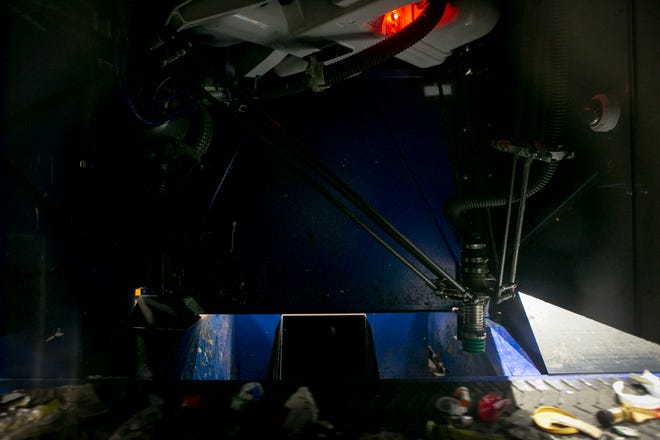 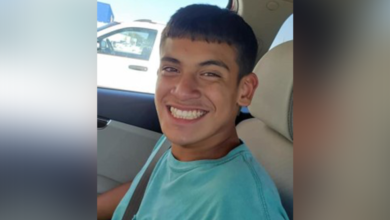 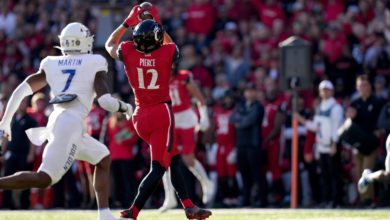