The FDA Modernization Act, introduced by Paul and Sen. Cory Booker, D-N.J., would end a 1938 Food and Drug Administration mandate that experimental drugs must be tested on animals before they're given to humans in clinical trials. This bill wouldn't ban animal testing but would provide the option for alternative methods.

Animal testing isn't an effective predictor of responses in humans, and a lot of the time animal tests are used when they aren't necessary, Paul said at the press conference at Kenton County Animal Services. Hundreds of animals are often killed while testing for a single drug, according to a news release.

Paul first became aware of the mandate when approached by an animal wellness group, which inspired him to sponsor the legislation.

Paul is up for reelection in 2022. Charles Booker, a Democrat from Louisville, is the only person so far who has filed to run for the seat.

While visiting, Paul toured the shelter and petted a dog named Thanos, who is available for adoption. Kenton County Animal Services has a no-kill shelter and has decreased euthanasia by 94% in the past seven years.

Kenton County Judge-executive Kris Knochelmann said he supports the bill and that it aligns with the county's animal rights agenda.

"Sen. Paul can speak more eloquently on this subject than I can, but his efforts are clearly in sync with our work here in Kenton County to more humanely treat animals whenever and wherever possible," Knochelmann said in a statement.

What to know about ‘Hillbilly Elegy’ author 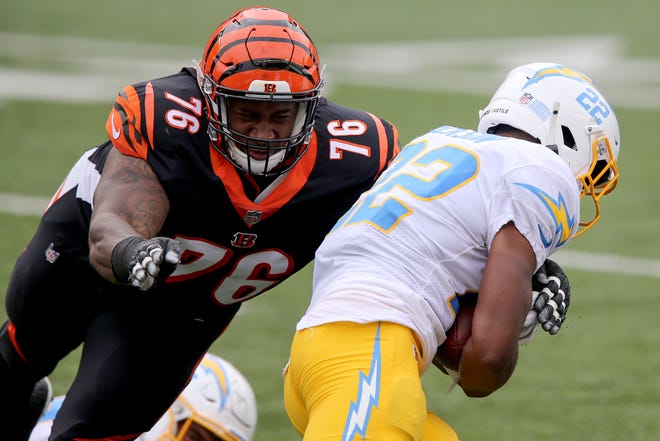 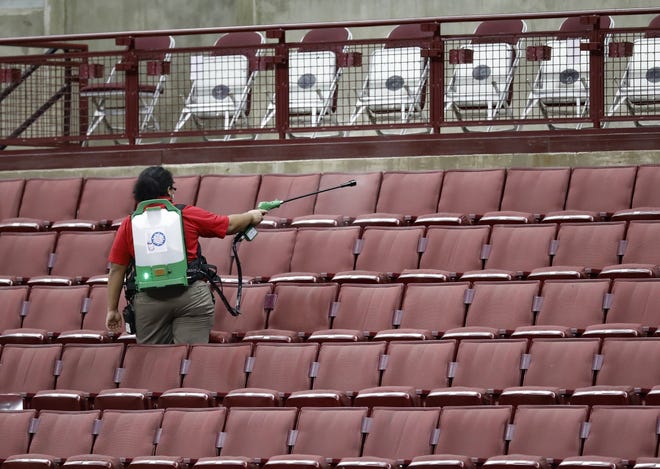 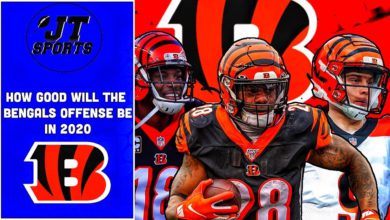 How Good Will The Cincinnati Bengals Offense Be In 2020 ? | NFL 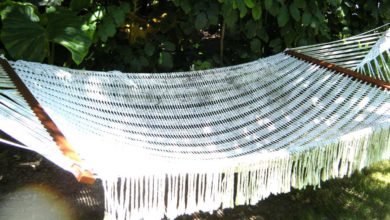 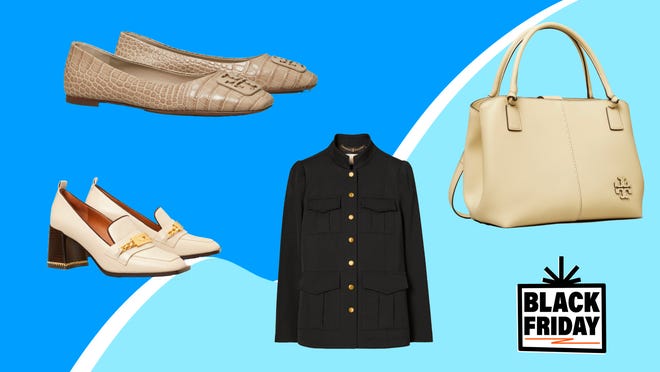 Get pre-Black Friday discounts on purses, shoes and more