If there was any doubt remaining, let it rest: Kentucky’s Class 2A football is Cameron Hergott’s world. All he needs now is a third trophy to prove it.

The reigning Kentucky Mr. Football put on yet another jaw-dropping show on Friday night, as the 13-0 Beechwood Tigers steamrolled Walton-Verona 50-6 to move within two wins of their 16th 2A state championship. The game was practically decided by halftime, when Hergott outscored the Bearcats 42-0 by himself -- running for four touchdowns and throwing for two more in just two quarters.

Of course, this is nothing new for the Tigers, who have won all their games this year by an average of 42 points. Everything moves through Hergott, the reigning Kentucky Mr. Football, who returned for an extra year this fall by reclassifying to the 2022 class under the special COVID-19 provisions.

“The ball was in his hands on every single play, so it makes us look really good,” said Noel Rash, Beechwood’s head coach of 16 years. “Cameron’s the man that stirs the drink.”

Hergott finished the year top-six in the state in both passing and rushing yards, despite playing just 2-3 quarters in many of his team’s games. He’s now up to 56 total touchdowns on the season, with 31 passing and 25 rushing, already 15 more than he compiled in his record-setting 2020 season.

He was particularly effective on the ground on Friday, as the EKU commit broke loose for 50+ yard scores on three separate occasions in the first half. He also added a six-yard touchdown run and two scoring passes, one to senior tight end Tanner Jackson and another to wideout Parker Mason. With a 42-0 lead entering the third quarter, Hergott was replaced by freshman Clay Hayden, who threw a touchdown pass of his own to reach the final margin.

On defense, the Tigers allowed just one first down to Walton-Verona in the first half. If not for a late score by sophomore running back Tyson Beach, they would have been shut out; even so, it was the first time all season the Bearcat offense was held under 10 points.

“Our guys, they played hard. They were a little out-matched tonight,” said Walton-Verona coach Jeff Barth. “We got great kids, and I told them we’ve got nothing to be ashamed of.”

The Bearcats finished the year 9-4, winning the fifth district for the eighth consecutive season. Their bid for a second-ever regional title ran into a true buzz saw in Beechwood, which hasn’t lost in regional play since 2013.

Still, Rash knows better than anyone that the job isn’t finished. As he chases his seventh state title with the Tigers, the veteran coach said they need to “keep trying to play the perfect game.”

They’ll get a chance to inch closer in the 2A state semifinals next weekend against Mayfield, the same team that eliminated them two years ago. Joining them in the final four are Friday’s other big winners, Lexington Christian and Middlesboro.

The ‘Friends’ cast will finally begin shooting their reunion special

The ‘Friends’ cast will finally begin shooting their reunion special 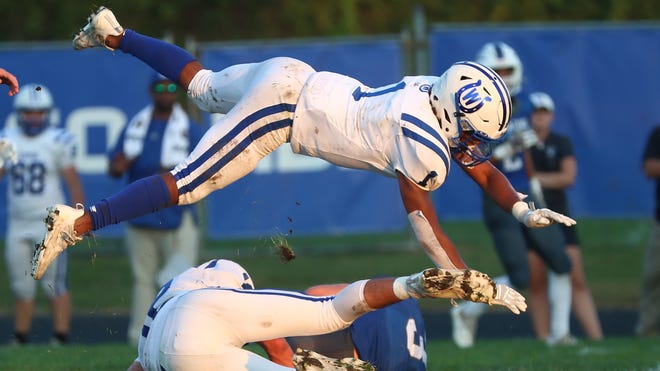 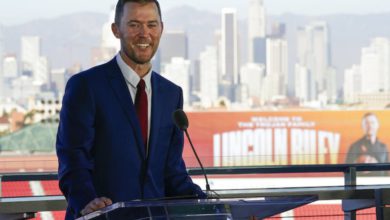 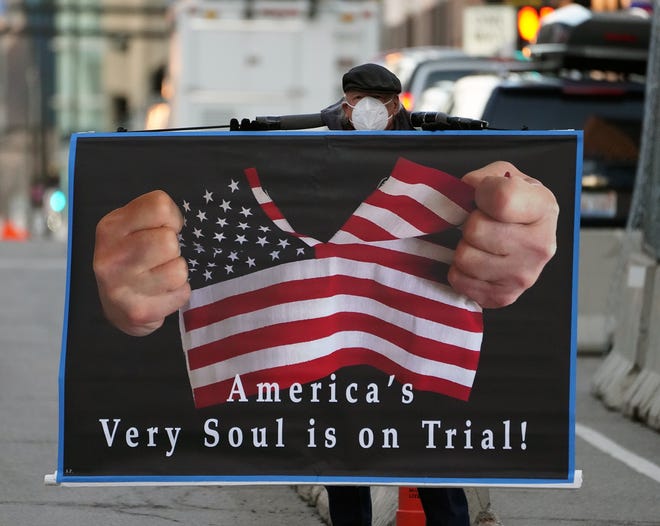 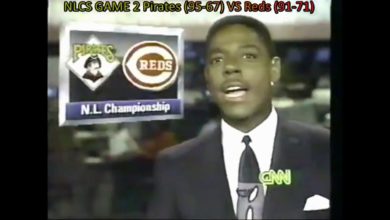 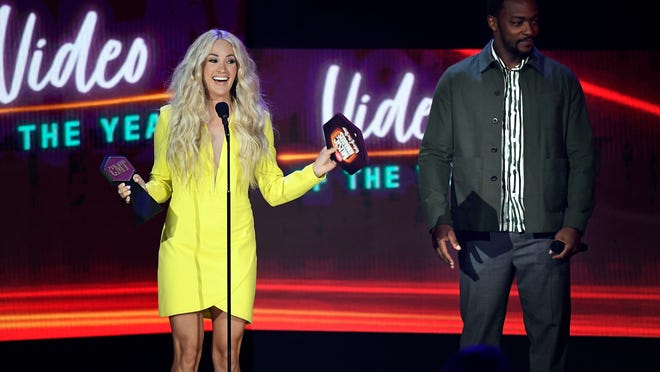 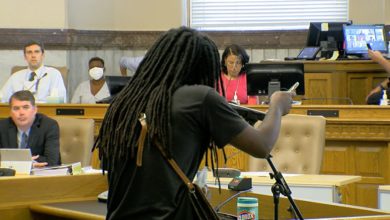 Why Cincinnati City Council meetings have been cut with tension recently