The acquittal of Kyle Rittenhouse sparked scattered protests in major cities Friday night as demonstrators called the decision a miscarriage of justice symptomatic of larger failures in the justice system.

The jury acquitted Rittenhouse, 18, on all charges, after his legal team argued he acted in self-defense when he shot three men, two fatally, at a racial justice protest last year in Kenosha, Wisconsin.

The case has magnified divisions in a polarized nation. Protesters say the handling of the case would have been far different if the defendant were Black.

From the beginning, the trial was linked to questions of systemic racism in the justice system as activists compared police treatment of Rittenhouse to their treatment of Jacob Blake, a Black man paralyzed from the waist down after he was shot by a white Kenosha police officer, sparking the protests last year.

"You can really smell and see the underlying systemic racism that’s in the judicial system and the policing system," said Justin Blake, Jacob Blake’s uncle, following the verdict.

In an interview with CNN after the verdict, Rittenhouse's lawyer, Mark Richards said legally Rittenhouse did nothing wrong. When asked if Rittenhouse feels he did anything morally wrong, Richards said, "He wishes he didn't have to do it."

"Kyle said, 'If I had to do it all over again and had any idea anything like this would happen, I wouldn't do it,'" Richards told CNN. "...That is not regret for what he did that night under those circumstances. Hindsight is always 20/20."

Rittenhouse will give an exclusive interview to Tucker Carlson of Fox News that will air Monday evening, the network announced.

The verdict:Kyle Rittenhouse not guilty on all counts of homicide, reckless endangerment

Self-defense or deadly overreaction?:In a nation awash with guns and racial division, it's often hard to tell.

Protesters gather in cities across nation

Protesters took to the streets in cities across the country to voice their opposition to the jury's verdict.

Wisconsin Gov. Tony Evers placed 500 National Guard members on standby in Kenosha before the verdict was announced. But protests remained peaceful, and there were no major clashes in the city Friday night and early Saturday, the Washington Post reported.

"This fight, this struggle is far from over," a local pastor, Rev. Monica Cummings, told the crowd at a Friday evening prayer vigil in Kenosha.

"Love has called us here today," she said, holding a sign with the words "Heal Kenosha."

In Portland, police declared a riot Friday night, saying a group of 10 to 20 people tried to breach the city's Justice Center threatening to "burn it down." Police said a sergeant's car window was broken, along with the windows of a print shop. One arrest was made, as well as five citations and 17 warnings.

Hundreds of protesters also gathered at a number of demonstrations in New York City, including outside the Barclays Center in Brooklyn, where signs with the words "No Justice in the Capitalist Courts" and "Only Revolution Can Bring Justice" waved above heads.

Dozens at two protests in downtown Chicago decried the verdict, and another protest is planned in the city for Saturday evening. Two dozen people protested at a downtown San Diego park, CBS reported. And more than 100 people gathered in downtown Oakland, California, NBC Bay Area reported.

Following Rittenhouse's acquittal, civil rights activists voiced concerns over the safety of people protesting the verdict as a result of right-wing groups. Rev. Jesse Jackson said it may be "open season on human rights demonstrators" and warned protesters to be careful.

These were the shooting victims:Anthony Huber, Joseph Rosenbaum, Gaige Grosskreutz

In a later statement, he urged Americans to "to express their views peacefully."

"While the verdict in Kenosha will leave many Americans feeling angry and concerned, myself included, we must acknowledge that the jury has spoken," he said.

During a Friday visit in Columbus, Ohio, Vice President Kamala Harris said she was disappointed in the acquittal in the Kyle Rittenhouse trial.

“I'm disappointed in the verdict, I have to tell you," Harris said. "I think it speaks for itself. But I also have spent the majority of my career focused on what we need to do to ensure that the criminal justice system is more fair and just, and we still have a lot of work to do."

Among countless more lawmakers, celebrities and high-profile figures responding to the verdict, U.S. Rep Jerry Nadler, D-N.Y., called for a federal review of the case.

Opinion:Kyle Rittenhouse defended himself using a gun he had the right to carry 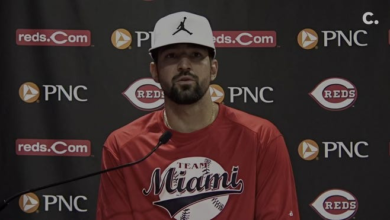 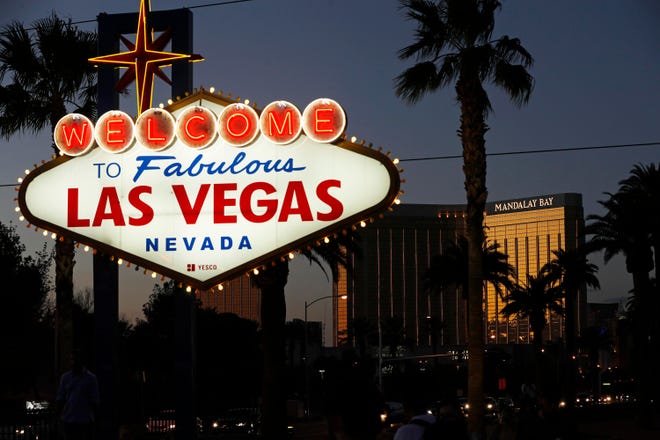 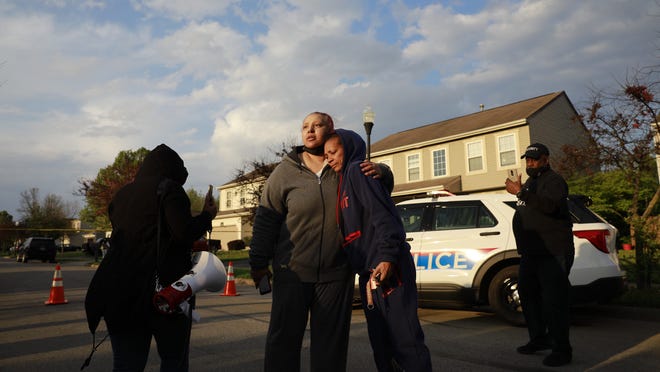 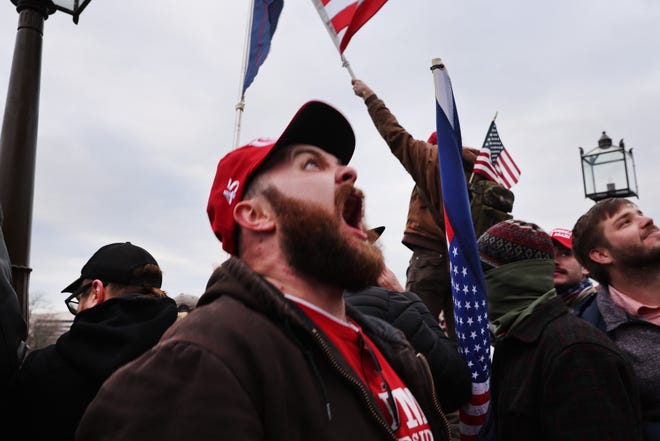 Where were Capitol Police during Wednesday’s riots? 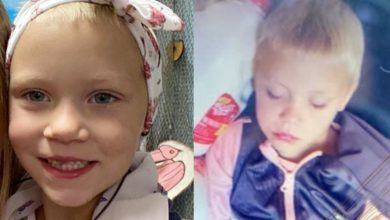 Search for Summer Wells in Tennessee scaled back, but investigation continues 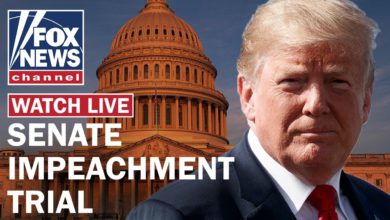