A passenger's gun went off in an "accidental discharge" at Hartsfield-Jackson Atlanta International Airport's main checkpoint Saturday afternoon, causing panic at the busy airport and prompting an investigation.

The discharge happened at about 1:30 p.m. at the airport's security screening area, according to the Transportation Security Administration.

A transportation safety officer discovered a "prohibited item" while X-raying a passenger's bag at the main checkpoint and began a bag search, the TSA said in a statement. As the officer opened the compartment containing the prohibited item, the passenger "lunged into the bag and grabbed a firearm, at which point it discharged," the TSA said.

The passenger then ran out of the airport exit, according to the TSA. Airport officials said there was no active shooter at the airport.

"Early reports indicate three people sustained non-life-threatening injuries," according to the TSA's statement. It is unclear how those three people were injured.

The noise sent social media into a frenzy as visitors posted videos to Twitter of the resulting chaos. A ground stop temporarily halted flights to Atlanta from other airports around the country. The Atlanta Police Department gave an all-clear around 3:30 p.m. and normal operations resumed.

An investigation into the incident is ongoing, officials said.

TSA officers have detected more than 450 firearms at the Atlanta airport's checkpoints this year, according to Saturday's statement.

"Firearms, particularly loaded firearms, introduce an unnecessary risk at checkpoints, have no place in the passenger cabin of an airplane, and represent a very costly mistake for the passengers who attempt to board a flight with them," the TSA said.

Travelers may carry firearms in checked baggage if they are unloaded and packed in a locked, hard-sided case. Travelers must present the case at the airline's check-in counter and let an airline representative know they intend to travel with the firearm, according to TSA.

A passenger's weapon discharged at an Atlanta airport, causing panic and halting flights 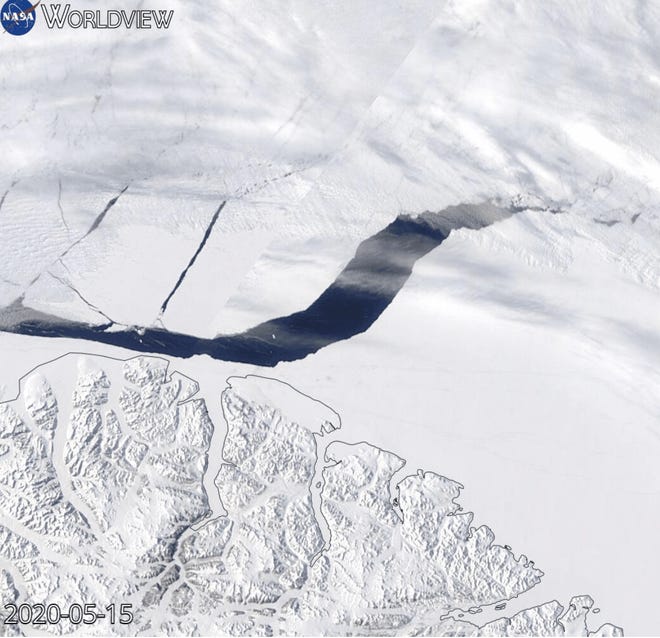 Giant hole opens up in the ‘Last Ice,’ north of Canada 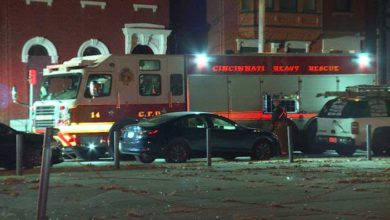 Woman charged with arson after apartment fire in the West End 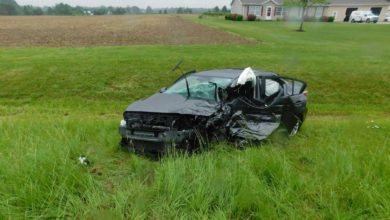 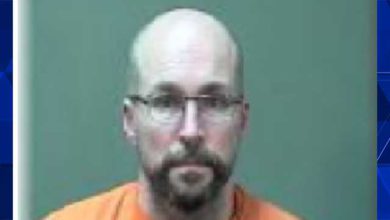 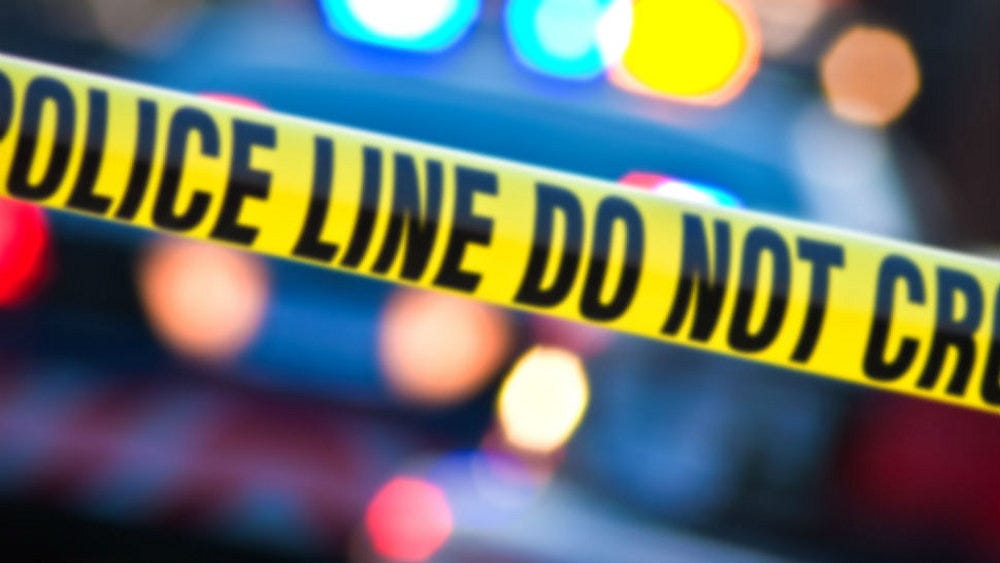 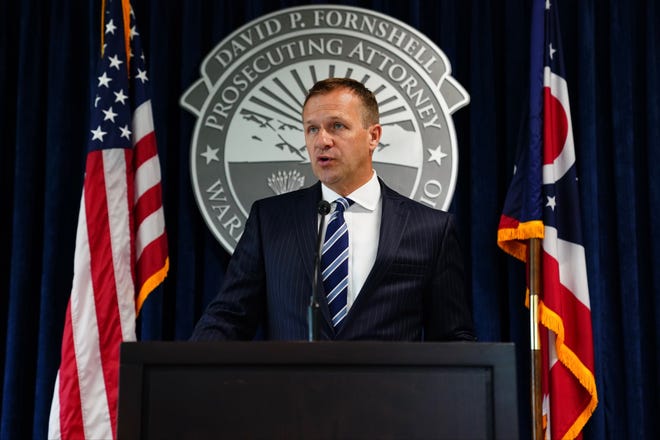