ATLANTA — Poor Matt Ryan. The Atlanta Falcons quarterback could have used a mercy rule on Thursday night. Or the National Guard. Or maybe the Federal Witness Protection Program.

The New England Patriots defense laid it on thick in paving the way for a fifth consecutive victory for Bill Belichick’s team, a 25-0 job that improved the record to 7-4.

Perhaps it is a bit symbolic that the Patriots defense was so proficient on the prime-time stage at Mercedes-Benz Stadium. The last time New England visited this immaculate football palace, Belichick’s defense secured a ring by clamping down the Los Angeles Rams in the lowest-scoring game in Super Bowl history.

Now the Patriots defense, rebuilt since the 2018 season’s Super Bowl unit, pitches a shutout and adds more fuel to a hot streak of recent weeks. Over the past three games, the Patriots have allowed a grand total of 13 points.

NFL WEEK 11 PICKS:Cowboys or Chiefs in battle of first-place teams?

NFL PLAYOFF PICTURE:Here are reasons to believe in and doubt every team in the field

NFL NEWSLETTER:Sign up now to get football news delivered to your inbox

Ryan knows all about how. He was sacked four times, absorbed 11 quarterback hits, was intercepted twice and along with his feeble O-line, was stymied on Atlanta’s only two scoring threats. A snapshot:

♦  On a third-and-1 from the Patriots’ 22 in the second quarter, the Falcons called for a pass. Ryan was sacked by Kyle Van Noy for a 13-yard loss. Then Younghoe Koo’s apparent 45-yard field goal was wiped out by a flag for an illegal formation. Koo missed the 50-yard try that followed.

♦  In the third quarter, the Falcons drove to the Patriots' 16. On third-and-1, Keith Smith was stuffed for no gain. They went for it, but Qadree Ollison was stuffed on fourth-and-1, turning the ball over on downs.

Meanwhile, Patriots rookie quarterback Mac Jones kept the mistakes to a minimum and Nick Folk nailed four field goals (32 yards, 44, 53, 33) to capably support the defensive effort, which included a late pick-six by Van Noy to sting Falcons backup quarterback Josh Rosen in his relief of Ryan in the fourth quarter.

Atlanta (4-6) played without its best, most versatile offensive weapon, running back/receiver Cordarrelle Patterson, who is nursing an ankle injury. It might not have mattered much. The Falcons were bullied in the trenches, defeated on the perimeters, contained in the open field. And then some. After being drubbed 43-3 at Dallas on Sunday, it sorely needs the 10-day break that looms. 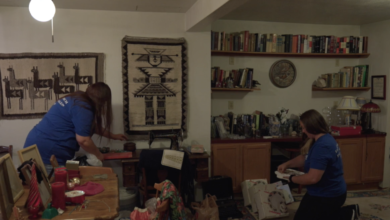 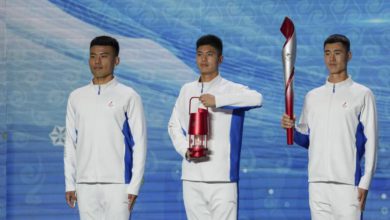 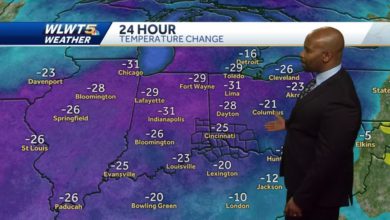 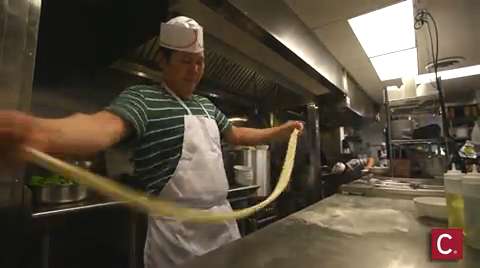