CINCINNATI — Metro will discontinue its agreement with Cincinnati Public Schools, it wrote in a letter to the school system Wednesday.

The agreement will end in June 2022, after this current school year.

Metro cited a federal law prohibiting Metro/SORTA (Southwest Ohio Regional Transit Authority) from submitting a bid for their services in competition with private charter operators, and Metro says CPS opened up bids to for their next agreement in 2022.

"They've asked us to do something we're not allowed to do," said Kreg Keesee, SORTA board chairman. "What that means is that because they've asked private companies to bid on them, we can't provide the extra service even if we're able to."

Metro currently provides rides to CPS students for free, based on eligibility, to a variety of schools around the city. About 9,000 students use the bus system every day — nearly pre-pandemic levels.

Cincinnati Public Schools had recently asked the Southwest Ohio Regional Transit Authority for some of its money back, saying $2.5 million worth of bus passes have gone unused after the elimination of Metro's XTRA routes.

The district said about half of the students who took Metro to school last year are not taking it this year, and those who do take Metro are often showing up late. Phoenix, a junior at Walnut Hills High School, said it is taking him about three times as long to get home from school every day since the XTRA routes were eliminated.

"There used to be only one bus that ran to each neighborhood — catch the bus at a certain time every single morning," Phoenix said. "Last year I could take one bus straight to home. It was 15-20 minutes tops. Now, it's an hour to get home. It takes two buses."

His mother, Lora Jost, said many Walnut families are now carpooling because of the bus struggles.

During a CPS board meeting, the district surveyed principals, finding "the current state isn't good." Parent complaints are up nearly 75%, while 82% of principals said they are seeing worse times than last year.

"It seems as though we haven't received from SORTA specific data requests that we've received in the past," board member Ben Lindy said. "Specifically, we haven't received comparative ridership data to understand how different the student experience is compared to last year's."

In response to the survey Metro said was completed without their knowledge, Metro said they were transparent in communicating changes to the XTRA routes — and noted conditions would have been worse if the XTRA routes had been maintained due to an ongoing bus operators shortage.

Metro said the service provided, while not without challenges, is working "reasonably well," though some parents say otherwise.

"We're doing what we think is the best that can be done under the circumstances," Keesee said. "We wish that folks, instead of saying that these should be the circumstances, [would] lean in to help us get there. We think it's working pretty well."

Even after the contract is up, Metro will continue providing the same routes thousands of students take every day. The difference could come down to who is forking over the money to get the kids to school.

RELATED: CPS busing: XTRA routes not coming back due to Metro driver shortage

Xavier knocks off No. 19 Ohio State 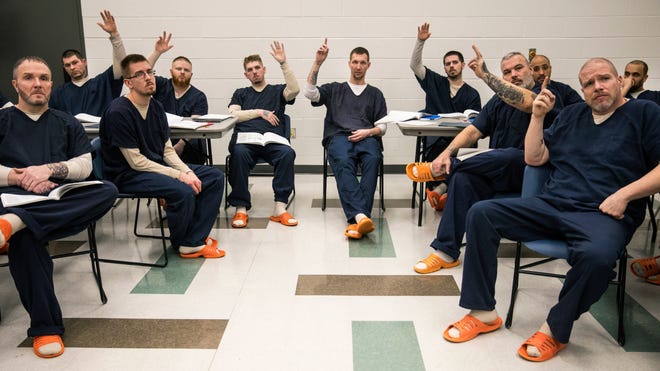 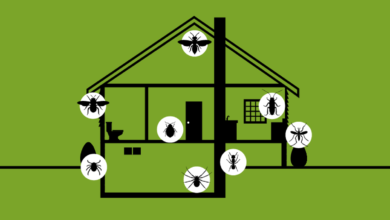 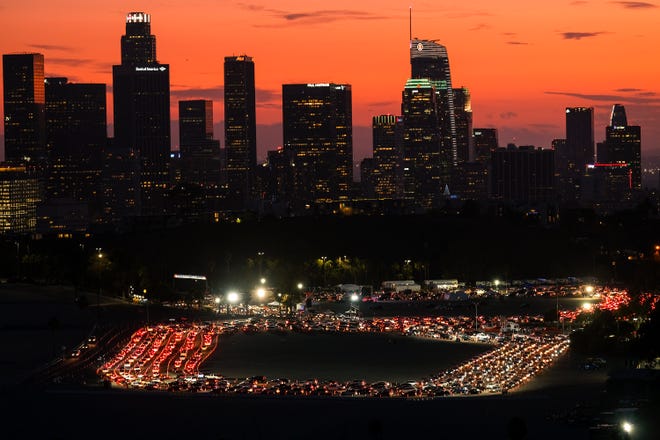 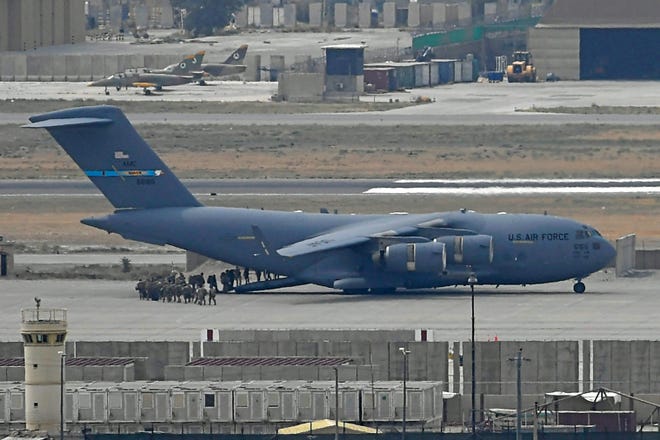 Bagram base couldn’t be kept open

Britney Spears says documentaries about her life are ‘hypocritical’