The House voted 223-207 to censure Gosar, with one "present" vote and three abstentions. The vote largely fell along party lines, two Republicans alongside all Democrats voting for censure.

This is the most serious action the House can take to punish a lawmaker short of expulsion from Congress. Gosar will be stripped of his committee assignments but will remain a House member. The last time the House voted to censure one of its members was in 2010, against former Rep. Charlie Rangel, D-N.Y., over ethics violations. It was the 24th time the House had censured a lawmaker in its history.

Gosar faced widespread criticism after he posted an edited anime-style video to his social media accounts appearing to show him killing his colleague, Ocasio-Cortez, and attacking Biden. It mimicked the theme song and introduction of “Attack on Titan,” a popular Japanese animation series. Twitter flagged the video for violating its rules against calls for violence. It was later deleted.

Gosar was defiant about being censured: "I do not espouse violence against anyone. I never have," he said. "There is no threat in the cartoon other than the threat that immigration poses to our country."

He had released an open letter apologizing to his colleagues but not to Ocasio-Cortez, stating that his staff had released the video and that “nothing hateful” was intended by the imagery.

House Speaker Nancy Pelosi, D-Calif., said Tuesday the House would be voting to censure Gosar, “because he made threats, suggestions about harming a member of Congress. That is an insult – not only endangerment of that member of Congress, but an insult to the institution of the House of Representatives."

At issue for Democrats is a broader concern over increasing calls for political violence on the American right that have escalated in the months since the Jan. 6 Capitol riot.

"We cannot have a member joking about murdering each other or threatening the president of the United States," Pelosi said Wednesday during debate, warning that calls for violence against lawmakers is "a danger to everyone" because "the example set in this House is one viewed across the country."

The two Republicans who voted to censure Gosar, Reps. Liz Cheney, R-Wyo., and Adam Kinzinger, R-Ill., have become pariahs in their own party for frequent criticisms of GOP adherence to Trump and perceived political radicalization.

Most Republicans shrugged off Gosar's actions, accusing Democrats of overreacting to his posts.

House Minority Leader Kevin McCarthy, R-Calif., called the censure vote an "abuse of power," claiming there are double standards for different sides of the aisle.

"House Democrats have broken nearly every rule and standard in order to silence dissidents and pass their radical agenda," McCarthy said during debate, citing comments from Reps. Maxine Waters, D-Calif., Ilhan Omar, D-Minn., and Hakeem Jeffries, D-N.Y., that drew criticism from both parties in the past.

McCarthy threatened that the Democrats had now set a precedent that any lawmaker who made allegedly inflammatory comments would "need the vote of the majority" to avoid censure, promising that "a new standard will continue to be applied in the future."

Ocasio-Cortez pushed back, accusing McCarthy of deflecting from the issue at hand.

"What is so hard about saying that this is wrong?" she asked, continuing that the moment was "about what we accept."

Rep. Kelly Armstrong, R-N.D., called Gosar's video "dumb," "silly" and "mean-spirited" but rejected that it was a "call to violence." He accused Democrats of not applying the rules of Congress "equally" between the two parties.

"This will be the fourth member of the minority stripped of their assignments by the majority. That has never happened," said Armstrong.

Democrats are "negatively and permanently changing the way this body functions forever," Armstrong continued, and cautioned that "when the pendulum swings, and it will, you will all suffer the consequences. And the institution will suffer for it, and it is already suffering for it."

Ohio Republican Jim Jordan likened it to an attack on the First Amendment.

"What scares me most about this is the attack on the freedom of speech from the Left this year," said Jordan, claiming Democrats were "censuring speech" with their censure vote.

Democrats claim responsibility was behind vote

Rep. Ted Deutch, D-Fla., was among the Democrats who noted that Gosar's video was created by his staff and thus used House resources to "depict the murder" of one of his colleagues. He said the censure vote was necessary because Republicans had "not taken responsibility for members of its own caucus."

Rep. Jackie Speier, D-Calif., who introduced the resolution to censure Gosar, said the action was regrettable but necessary.

"If a Democrat did the same thing, I would introduce the same resolution," Speier said.

"We have an opportunity today to choose decency over demonization, to choose civility over cynicism, to choose the rule of law over reckless and violent behavior," Jeffries, the New York Democrat, urged during debate. "We can not normalize violence at any point in our future."

Rep. Teresa Legar Fernandez, D-N.M., quoted Scripture in her floor speech arguing for the necessity of censuring Gosar, contending, "the love of thy neighbor is calling on us to pass this resolution."

"Is this the state of Republican Party today? If you vote for a bipartisan bill, your own colleagues will call for retribution. But if you tweet a video depicting the murder of a colleague and depicting violence against the president of the United States that's somehow OK? Come on," Rep. Jim McGovern, D-Mass., said before the vote. 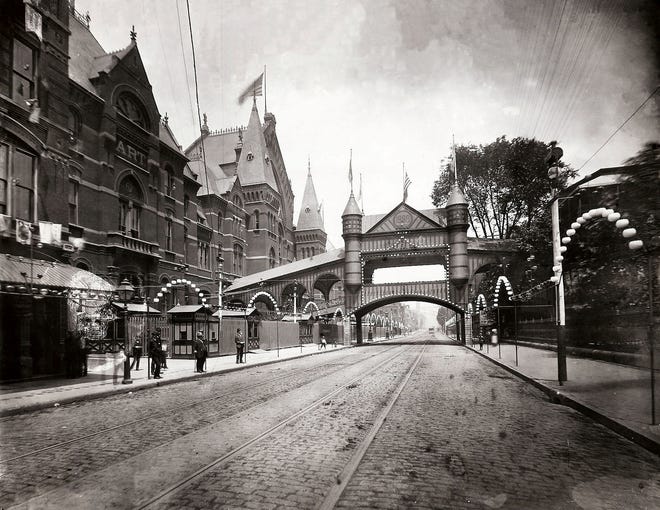 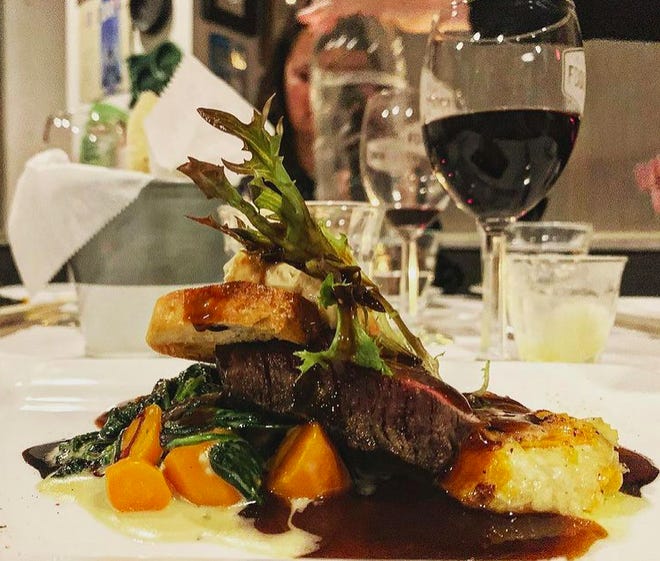 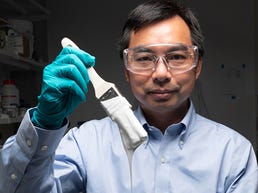 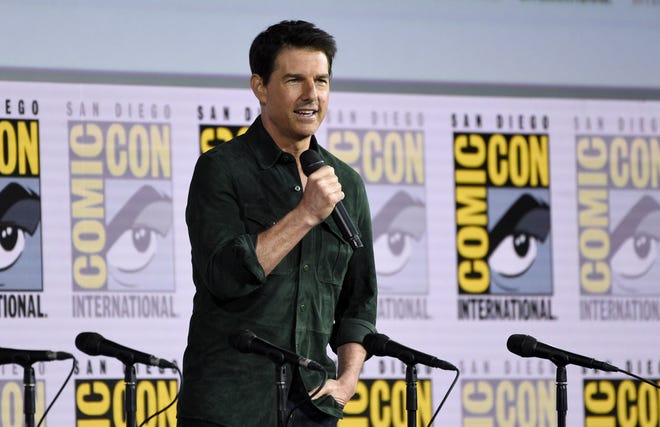 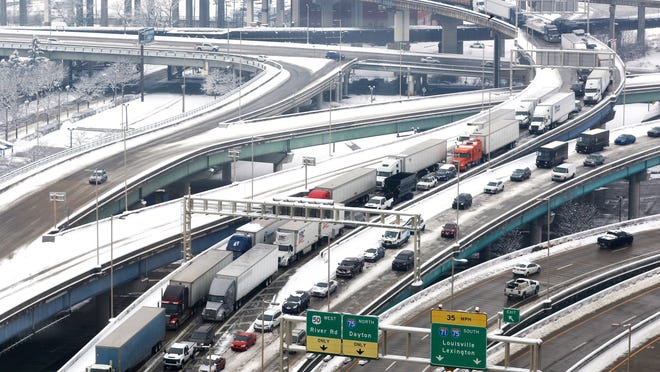 See totals where you live 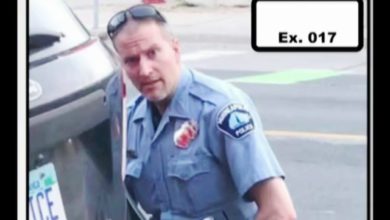 How will jury weigh multiple videos?