The end is unavoidable and often unforgettable for an athlete.

For Justin Cage, the end is always there. It's followed the former Xavier University basketball star all over the world as he carved out a successful professional basketball career overseas.

The end – a 2007 second-round NCAA Tournament game against Ohio State – carries a wide range of emotions with it. In his last college basketball game, Cage played his best game: a career-high 25 points on a perfect night from the field (8 for 8) with six rebounds.

"Justin Cage played out of his mind," said Danny Peters, who was a freshman walk-on for the Buckeyes in 2007 and now finds himself on Xavier's bench as one of Travis Steele's assistant coaches. "It did not feel like it was back and forth. It felt like Xavier was on top the whole time."

With just under 10 seconds left and ninth-seeded Xavier ahead 61-59, Cage pulled down a rebound off an Ohio State miss and Buckeyes big man Greg Oden ran right into Cage and sent him sailing out of bounds under the basket. It was Oden's fifth and final foul, and to this day, many believe it should have been a flagrant foul which would have resulted in free throws and possession of the ball for the Musketeers.

More:Keys to the game: Major test for Xavier Musketeers against No. 19 Ohio State Buckeyes

But Cage was awarded a one-and-one at the foul line. He made the first.

The second hit the front iron and rolled around the side off the back of the rim.

"Being older, like missing that second shot, I should have just fouled," Cage told The Enquirer this week from his home in Mons, Belgium, where he's currently in his 12th season with Belfius-Mons, a first division Belgian professional basketball team.

"Now, what we do in Europe, you would foul after that, to not give them a chance. But in that moment, I don't know why I just didn't run up and try to foul their point guard and put them on the line."

Ohio State got the ball up the floor in a hurry and handed it off at the top of the key to Ron Lewis, who promptly buried a 3-pointer to tie the game and send it to overtime, where No. 1 seed Ohio State would pull away and go on to make a run to the national championship game.

Mario Mercurio's been a part of Xavier's program for more than two decades.

"I think the thing about that game is when the stage was the biggest and the lights were the brightest, Justin showed up and honestly dominated the game," said Mercurio, who's now Xavier's associate athletic director for basketball administration. "And I think where people's hearts break is that we, as a program, as a team, as a fan base, we didn't get the payout. And not only did we not get the payout, it was robbed from us. I think what Xavier fans look back on, it's not one that got away. It's not a game that we needed a lucky break. It's a game where we got robbed."

In today's college game, the foul on Oden at the end would have been a monitor review to ensure the proper call was made.

"I always get to the last moment and I'm thinking in my head like – everybody was off the line too (Xavier's players were all off the foul line at the other end of the floor), if you had two people up there you could have pushed down and slowed the speed of them up – and I'm like 'Why didn't I just foul?' but that's just the older me thinking about it now," said Cage. "I've watched it a couple of times. Makes me mad every time I see it."

Cage was a four-year starter at Xavier. He played in three NCAA Tournaments and was a freshman on Xavier's first-ever Elite Eight team in 2004.

"He embodied so many characteristics of Xavier players who have made this program what it is today. He's tough. He's relentless. He has a chip on his shoulder. He's an everyday guy," Mercurio said of Cage. "And it's unfortunate that he's kind of tied to that (Ohio State game) because just as infamous as that moment is, I have another picture in my office with him at the tip-off against Duke in the Elite Eight as a freshman.

"He had an incredible four-year mark on our program. In many ways, he kind of did it quietly. He wasn't that guy to really beat his chest. He wasn't that guy that was looking for personal headlines. He just wanted to show up every day and he made our team a lot better for a long time."

The end is hard to overlook but the big picture – the four years Cage spent on Victory Parkway – is why on Saturday he's being inducted into Xavier's Athletic Hall of Fame. And it's fitting that his induction comes roughly 48 hours after the rematch of Xavier-Ohio State on Thursday night in the Gavitt Tipoff Games.

"Kind of like the feeling I got when I got Mr. Basketball (in Indiana), same kind of feeling," Cage said when he heard the news he was being inducted. "I really appreciate it. I'm excited to see some familiar faces and get a chance to see the game the next day."

Cage's Belgian team has granted him a short leave so he can return to Cincinnati for the ceremony. He'll get in on Saturday and he'll be in the Cintas Center for Xavier's game on Sunday against Norfolk State.

The chill settles in

The chill settles in

Transgender human rights not a 'two-sides issue.' So why the debate? 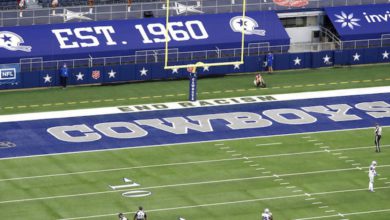 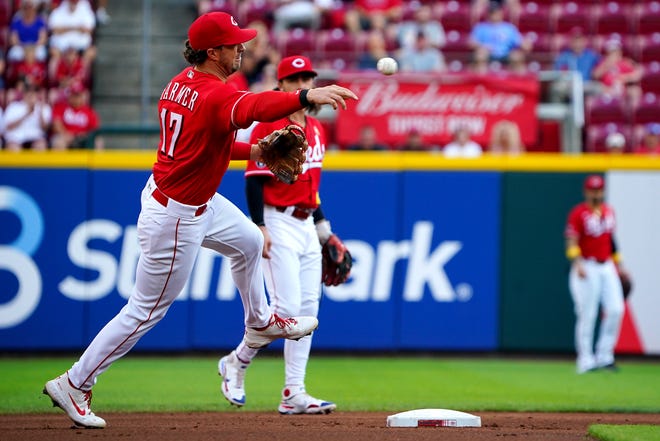 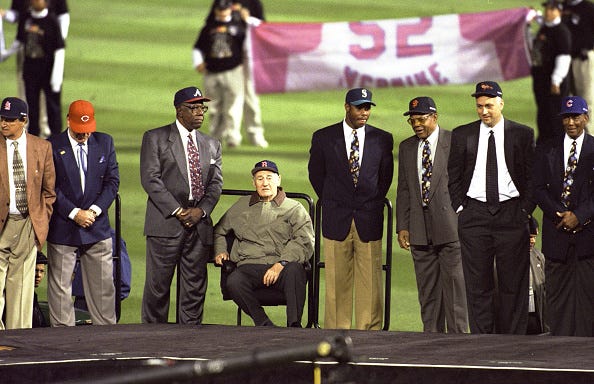 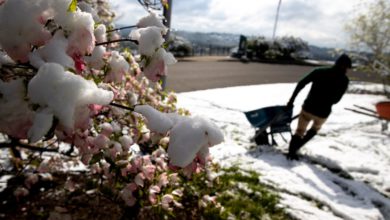 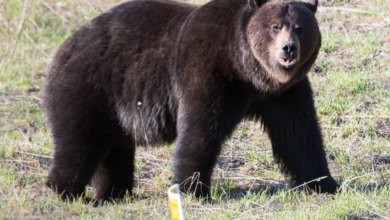 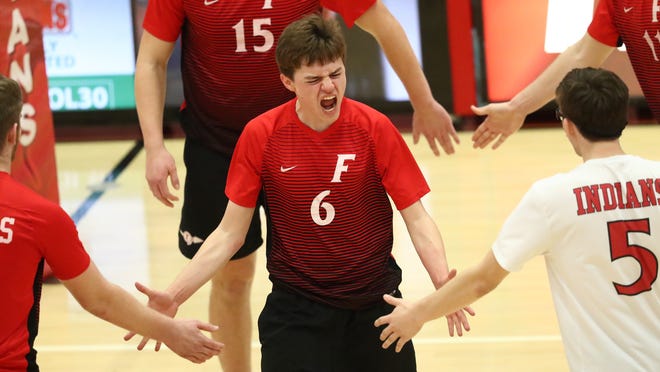