After "Easy on Me," people might've thought they had Adele all figured out.

With lilting vocals, wistful piano and a fervent plea for grace and understanding, the British artist's first new music in nearly six years had all the trademarks we've come to expect from a heart-shattering Adele ballad. (Not that anyone's complaining: "Easy" has spent four straight weeks atop the Billboard Hot 100 chart since its release last month.)

But as a lead single, "Easy" was somewhat of a red herring for what's to come on "30," her sumptuous and surprising fourth studio album out Friday. There's no question that Adele is capable of wielding incisive lyrical daggers, as evidenced by chart-topping kiss-offs "Rolling in the Deep" and "Set Fire to the Rain" (from her record-setting behemoth "21," released a decade ago this year). And after her very public divorce from Simon Konecki played out in the tabloids, she understandably could have gone to the studio with a score to settle.

Adele stuns with devastating new songs, tells Oprah, 'It's not my job to validate' body image

Instead, Adele, 33, turns the focus almost squarely on herself, as she attempts to find her identity outside of romantic and personal relationships. In an interview with Rolling Stone, the singer expressed hope that her 9-year-old son, Angelo, will one day be able to hear "30" and better understand his mom for the "layered and complicated" woman she is. That's most painfully clear on "My Little Love," a confessional so intimate that it almost feels like we shouldn't even be listening.

"I don't recognize myself in the coldness of the daylight," she sings over a woozy blend of strings and Mellotron, admitting "I'm so far gone and you're the only who can save me." The mournful lullaby is intercut with voice memos of Angelo and Adele, as she sweetly tells him, "Mummy's been having a lot of feelings lately." At one point, she breaks down in tears as she painfully describes an unbearable loneliness that she's never felt before. 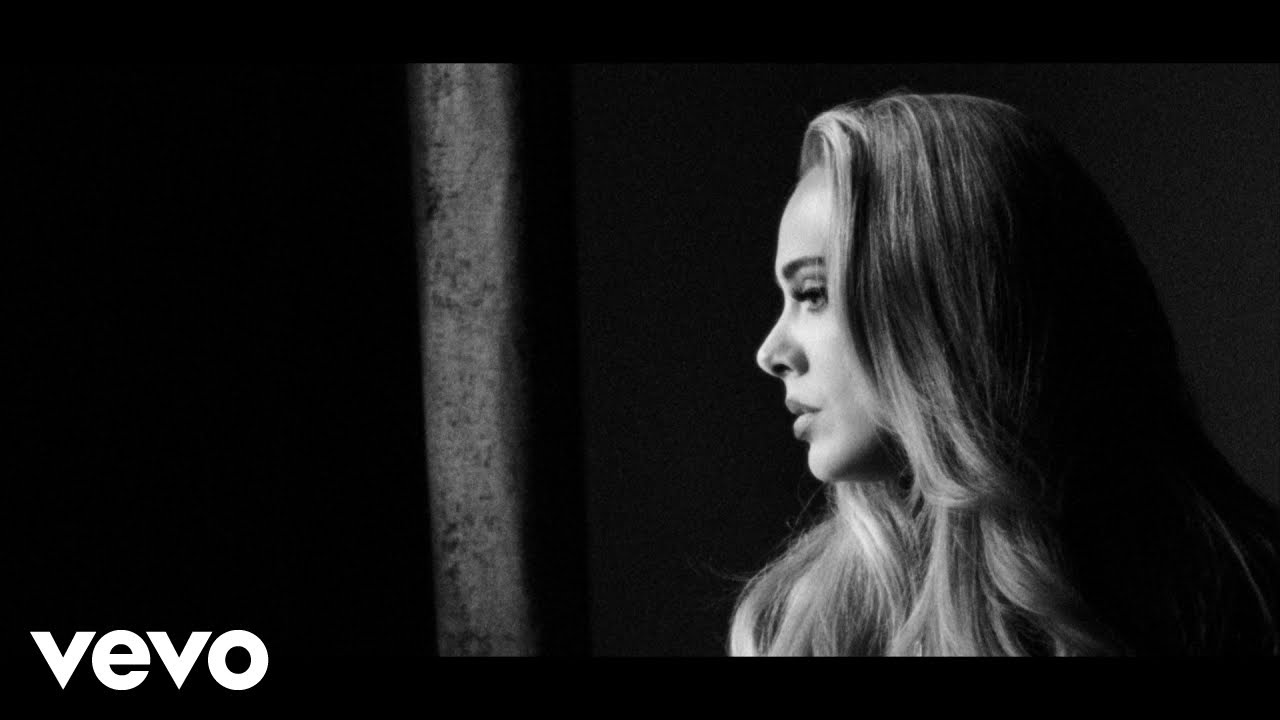 "My Little Love" is matched in its emotional nakedness by the wearily triumphant "Hold On," which features one of the album's most bruising lines: "Sometimes loneliness is the only rest we get / and the emptiness actually lets us forget." But nothing can prepare you for "To Be Loved," an unbridled exercise in honesty and self-reflection.

At nearly seven minutes, "Loved" is Adele's longest and, perhaps, saddest song ever. Singing over a gentle piano, she attempts to understand why she feels so unhappy in her relationship and weighs the risks of choosing to walk away. "It's about time that I face myself / all I do is bleed into someone else," she reckons, apologizing to her lover and, more importantly, herself.

"Let it be known that I cried for you / even started lying to you / What a thing to do / all because I wanted to be loved."

If "Loved" is the track that launches a thousand breakups, there's thankfully a throng of "30" offerings that will piece your heart back together again. It's no surprise that the hand-clapping, whistling "Can I Get It" was co-produced by Max Martin and Shellback (Taylor Swift's "Shake It Off"), and the splendidly sultry track feels destined to become a Top 40 smash. Same goes for the hypnotic "Oh My God" and jaunty "Cry Your Heart Out," which find Adele at her most playful and boundary-pushing as she ventures into R&B and '50s doo wop.

"I Drink Wine" is inebriated therapy by way of Elton John, while the 15-time Grammy winner channels Judy Garland on the lushly cinematic opener "Strangers by Nature," which feels airlifted straight from the Land of Oz.

After more than a decade in the limelight, Adele songs have become as synonymous with heartbreak as ice cream and rom-coms. But as she wisely demonstrates on "30," it’s never too late to switch things up and fall in love with yourself for a change. 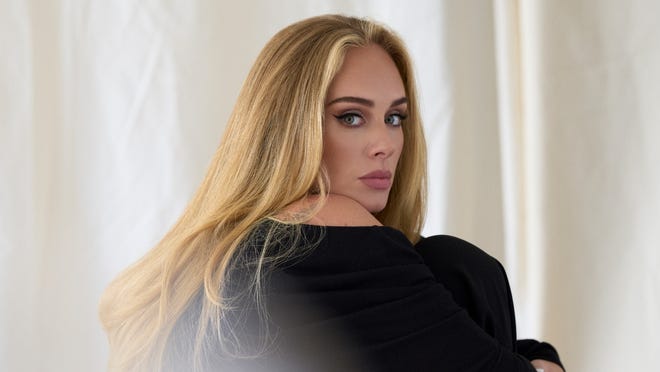 ‘It’s the tournament I look forward to the most’

‘It’s the tournament I look forward to the most’ 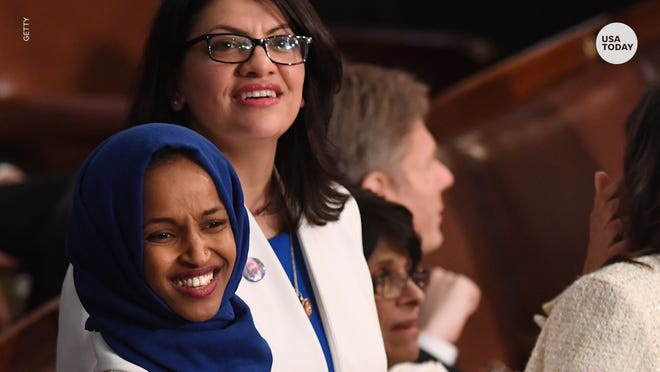 To win, Democrats must be bold on health care and higher wages 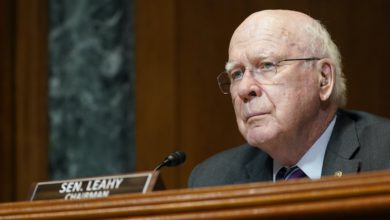 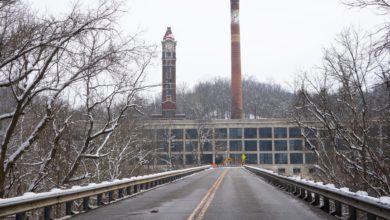 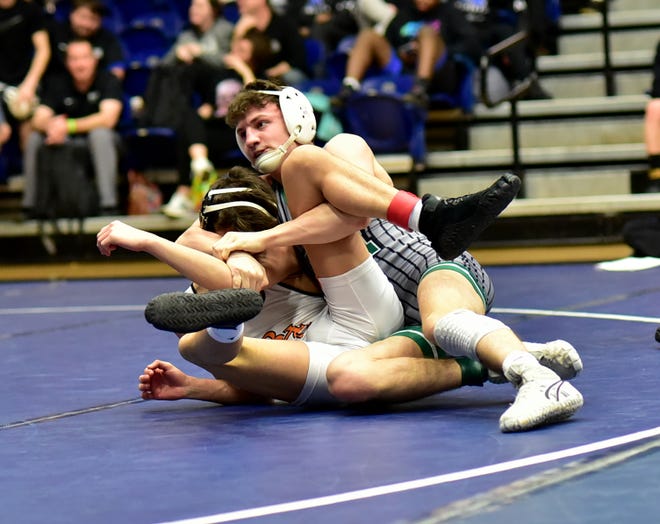