This story appeared in The Enquirer on February 14, 2016.

The myth that Valentine’s Day was created by greeting card companies may persist because we don't really have a clear idea of where it did come from.

The origins of Valentine’s Day are rather murky, with few historic facts to support the lore.

The holiday is often traced to the feast of Lupercalia, an ancient Roman fertility festival held annually on February 15, named for the she-wolf, or lupa, who nursed Romulus and Remus, the founders of Rome.

At the feast, priests sacrificed two goats and a dog and then ran around touching women and crops with the bloodstained hides, which was believed to increase fertility.

About 494 A.D., Pope Gelasius I banned the pagan festival. Many histories of Valentine's Day try to connect Lupercalia with the feast of St. Valentine on February 14.

That is based on an often-repeated claim that Lupercalia included a lottery that paired up young lovers, but there is no evidence of such a lottery, according to Jack B. Oruch in his 1981 essay, “St. Valentine, Chaucer, and Spring in February” in “Speculum: A Journal of Medieval Studies.”

As for St. Valentine, we don't even really know who he was.

The Roman Martyrology, the official record of Catholic saints, lists several that were named Valentine, two of whom were martyred on February 14, but there are no existing contemporary records of these events.

In one story, Valentine was a third-century Roman priest who performed marriages in defiance of Emperor Claudius II’s ban on marriage because single men made better soldiers. Valentine was beheaded.

In the story of the other Valentine, he was imprisoned and cured the jailer’s daughter of blindness and they fell in love. Before he was executed, he wrote her a letter, closing with “From your Valentine.”

The stories are romantic, but not true.

“In the Middle Ages, people made up stories about saints to get people into Christianity and, as a result, some myths got made,” said the late Oruch, an English professor at the University of Kansas. “All the stories about St. Valentine are basically without any documentary evidence.”

Oruch argued that 14th-century English poet Geoffrey Chaucer, he of “The Canterbury Tales” fame, was the first to connect love and romance to St. Valentine’s Day.

Chaucer’s Middle English poem “Parlement of Foules” is a parable of love about the mating of birds:

For this was on seynt Valentynes day,

Whan every foul cometh there to chese his make ...

(For this was on St. Valentine’s Day,

When every fowl comes there to choose his mate...)

It was after Chaucer that Valentine’s Day became a day for lovers.

The oldest known valentine was written in 1415 by Charles, Duke of Orleans, who had been wounded and captured in the Battle of Agincourt. While imprisoned in the Tower of London, he wrote love poems to his wife:

(I am already sick of love

So, Valentine’s Day may not have been created to sell cards, but they surely spread its popularity.

By the 1700s, Europeans were exchanging love notes, which evolved into elaborate handmade valentines fringed with lace and ribbons. In the 1840s, Esther A. Howland of Worcester, Massachusetts, introduced mass-produced valentines in America.

“The custom, which has been popular among us for the past several years, of sending Valentines from ladies to gentlemen and from gentlemen to the fairer sex, was pretty well kept up,” the Enquirer reported in 1849. “We learned that from 1500 to 2000 passed through the Post Office, and there was no doubt, some 1000 to 1200 delivered by the ‘penny dispatch,’ and in a private manner.”

Here in Cincinnati, Scottish brothers Stephen, Robert, George and Samuel Gibson purchased a French lithography press in 1850 to print business materials out of a shop in Gano Alley off of Vine Street, north of Sixth Street.

In the 1880s, they started producing Christmas cards, which helped Gibson Cards become the third largest greeting card manufacturer. Gibson Greeting Cards even had a store on Disneyland's Main Street on the park's opening day in 1955.

In 1921, the company opened headquarters in the seven-story building at 223 W. Fourth St., now the Fourth and Plum Apartments, then in 1957 moved to the former Stoneybrook Country Club, an 114-acre site in Amberley Village.

The inspirational cards written by Helen Steiner Rice proved so popular that Gibson started printing her signature on them.

Gibson was acquired by American Greetings in 2000.

Today, more than 145 million Valentine’s Day cards are sent each year, second only to Christmas cards, according to the Greeting Card Association.

Thousands of those valentines are mailed every year through Loveland, Ohio, where they receive a special metered postmark. The tradition goes back to 1972 when Loveland Chamber of Commerce secretary Doris Pfiester, the original Valentine Lady, started stamping the envelopes with “There is nothing in this world so sweet as love.”

After Pfiester died in 1982, her daughter took over the duties and, since 1989, a new person has been selected each year for the honor.

“Love Miscellany: Everything You Always Wanted to Know About the Many Ways We Celebrate Love and Romance” by Deborah A. Levine

The best items to shop from the sale

The best items to shop from the sale

Your guide to COVID-19 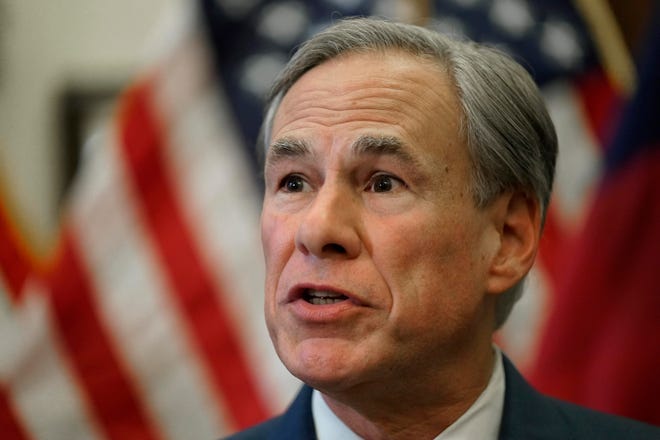 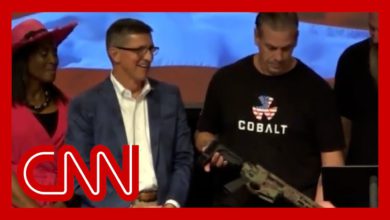 'Unacceptable': Reporter reacts to Flynn's remark after he was gifted a rifle 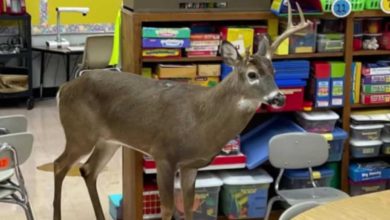 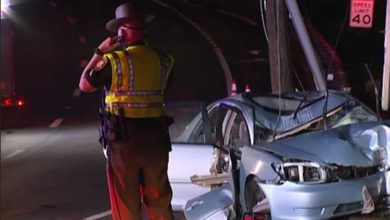 Man dies after being hit by car in Anderson Township 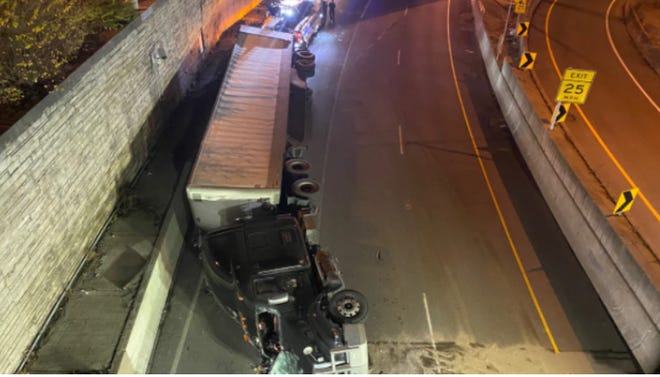 1 lane open on I-71 north at Lytle Tunnel 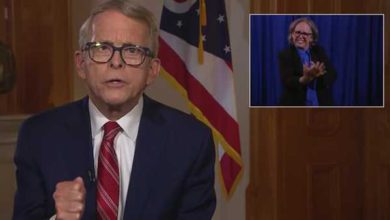