It really is any given Sunday in the National Football League. One of the reasons I've always preferred the professional to quasi-am version of America's Game is the relatively closer competition. There are no Alabama vs. Rice matchups in the NFL. But, this season is testing that theory on a weekly basis.

I'm not simply talking about one-off blowouts here or there, it's been all around the league the past couple weeks and seemingly good teams have been on both sides, which makes even less sense.

While my work means rarely, if ever, being at live events, USMNT-Mexico was one I wish I could've attended. From the national anthem to the play and eventual win, the night looked incredible.

The show put on there could help build the case for Cincinnati as a host of World Cup games in 2026. Imagine USMNT-Germany in front of 60K+ at Paul Brown Stadium.

Xavier Big Man gets it done

Jason Kokrak came from behind to win the Houston Open yesterday, capturing his third win in just over a year. Good stuff from the hard-hitting Canadian.

It's hard to describe unless you've played golf competitively, but the players out on the top two tours aren't separated by that much. Kokrak was always a long hitter and could compete almost anywhere, but now that he's figured it out on and around the greens it's fun to watch.

With Doc out and it feeling like a proper fall, let's go low and slow and remember a warmer time when we could cruise with the top down to one of the greatest jams ever created. Happy Monday, from Booker T & The M.G.s.

Police stepping up efforts to get illegal vehicles off Cincinnati roads

Police stepping up efforts to get illegal vehicles off Cincinnati roads 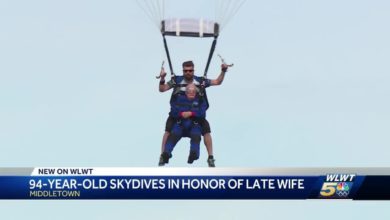 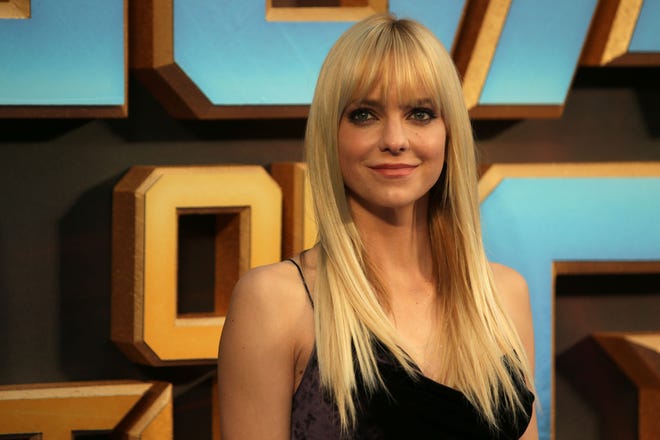 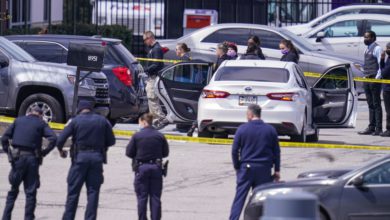 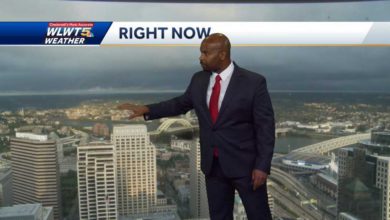 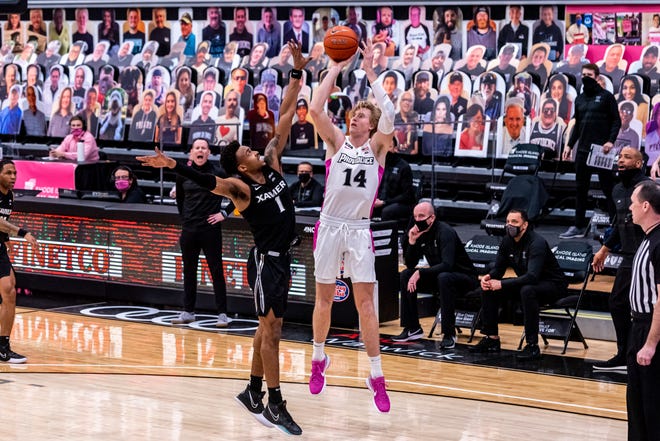