On the same day the Michigan capitol building was flooded with protesters, some of whom openly carrying guns and tactical gear, Gov. Gretchen Whitmer extended a state of emergency for Michigan.

The series of three executive orders Whitmer issued on Thursday largely keep intact some of the most stringent virus mitigation orders implemented nationwide. Retail operations, gyms, entertainment facilities and other non-essential businesses will remain closed in the state.

The orders will continue to allow the operation of essential services such as grocery stores, take-out dining, pharmacies, banks and daycares.

"COVID-19 is an enemy that has taken the lives of more Michiganders than we lost during the Vietnam War,” said Governor Whitmer in a news release. “While some members of the legislature might believe this crisis is over, common sense and all of the scientific data tells us we’re not out of the woods yet. By refusing to extend the emergency and disaster declaration, Republican lawmakers are putting their heads in the sand and putting more lives and livelihoods at risk. I’m not going to let that happen.”

While the decision to reopen the economy has become political nationwide, the political debate in Michigan has become bitter. President Donald Trump said it was time to “liberate” Michigan in a tweet earlier this month, as protests began to spread.

“Today, we offered our hand of partnership to the governor,” speaker of Michigan’s House of Representatives Lee Chatfield said. “No politics. We’re all in this together and we should all work together. We believe upholding the democratic process is best for Michigan people. She just said no. Very disappointing.”

The calls to reopen the economy in Michigan come as more than 1.25 million Michigan workers have filed for unemployment in the last six weeks.

But in a state that Trump won in 2016, and is once again a state he would likely need to win in 2020 to keep hold of the White House, Whitmer has received generally positive approval from the state’s Democrats and independents. A statewide poll conducted by the Detroit Chamber of Commerce last week showed that 57% of Michigan voters approved of her handling of the coronavirus response, compared to 37% who disapproved.

Meanwhile, 44% of Michigan voters approve of Trump’s handling of the virus response, compared to 50% who disapprove. 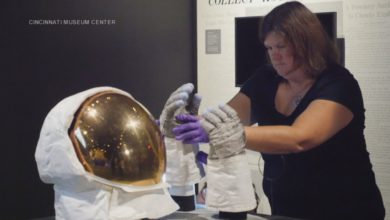 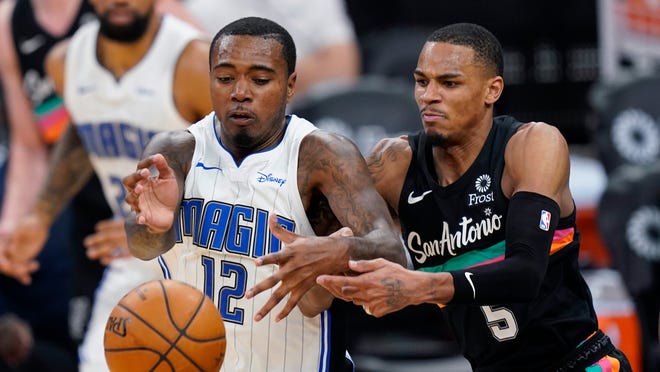 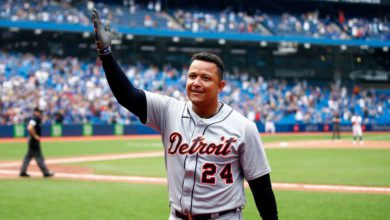 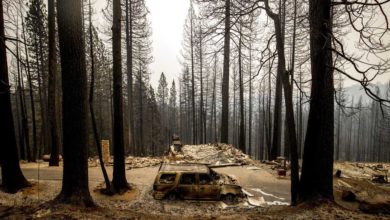 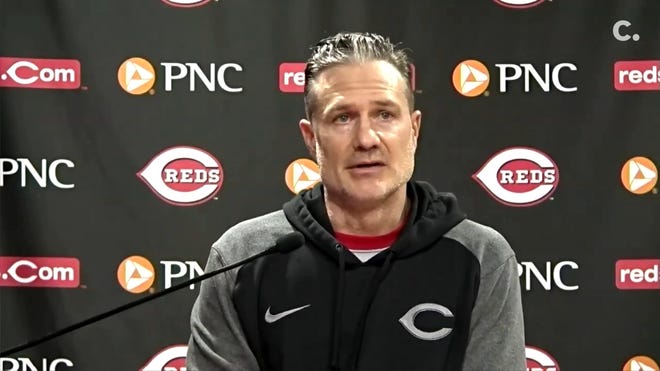 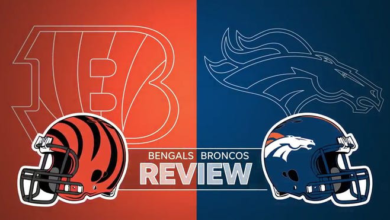