CINCINNATI: Roger Federer has pulled out of the Cincinnati Open with a back injury, meaning Rafael Nadal will be the new world No.1 in next week's rankings.

Federer, who has won the Ohio warm-up tournament for the US Open on seven occasions, said he had picked up the injury in Montreal, where he lost to Germany's Alexander Zverev in the final.

"I am very sorry to pull out of the Western and Southern Open as I always enjoy playing here," Federer said in a statement issued by the tournament.

"Cincinnati has some of the best fans in the world and I am sorry I will miss them. Unfortunately, I tweaked my back in Montreal and I need to rest this week."

Federer's withdrawal assures that Nadal will be top of the rankings when they are issued on August 21. The Spaniard will return to the top spot for the first time since July 6, 2014.

Nadal has spent 141 weeks at No.1 since first ascending there after reaching the Western and Southern semi-finals in 2008.

"I'm happy to have the chance to be in that position."

Nadal will get his Cincinnati campaign underway against veteran Frenchman Richard Gasquet in the second round.

Gasquet accounted for Australia's John-Patrick Smith 6-4 6-4 in his tournament opener on Monday but the win was far from what the regulation scoreline suggested.

It wasn't to last though. Gasquet broke back immediately but needed five chances to do so before breaking again and then serving out the match.

Croatia's Ivo Karlovic took a bit longer to get through his first round match.

He took down fellow big man Jiri Vesely 6-3 3-6 7-5 and served 29 aces on his way to a second round clash with Frenchman Jo-Wilfired Tsonga.

here is another addition to the injury epidemic that has blown up in tennis over the past couple of months, and this time it affects the man of the moment: reigning Wimbledon and Australian Open champion Roger Federer, who has withdrawn from this week’s Cincinnati Masters because of back trouble.

Many observers suspected that Federer was struggling when he lost to Alexander Zverev in the Rogers Cup final on Sunday.

One of his many remarkable achievements is that he has never retired during any of his 1,363 matches on the ATP tour, but a less defiant character might have walked off the court rather than fight through – as Federer did – to the end of a 6-3, 6-4 defeat.

The problem was one of mobility and flexibility. As the match moved into the second set, Federer lacked his usual snap, particularly on his serve, which became so static that he was only able to roll the ball in at a gentle pace.

On Monday he confirmed that “I tweaked my back in Montreal”, and withdrew from this week’s ATP Masters 1000 event in Cincinnati.

The high attrition rate on the men’s tour at the moment means that only one of the world’s top six will be present in Cincinnati. That man is Rafael Nadal, who has proved surprisingly robust this year after the wrist-tendon tear that spoiled his 2016 season.

As for Federer, he now has a fortnight to recover from whatever the problem is with his back. Even the man himself may not yet know how serious the injury is.

But he will remember that back trouble ruined the majority of his 2013 season – a year in which his winning percentage dropped from its usual level in the low 80s to a moderate 73.

= HIT US ON SOCIAL MEDIA: 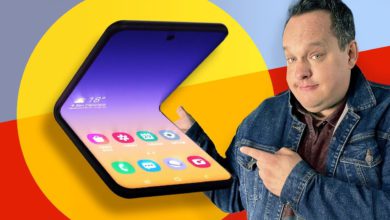 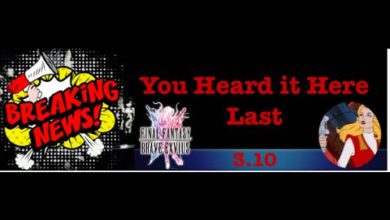 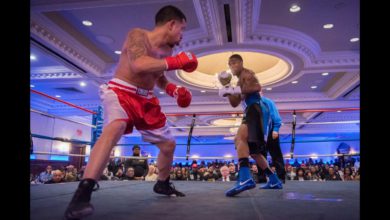 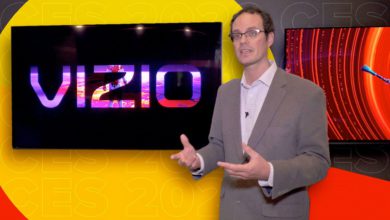 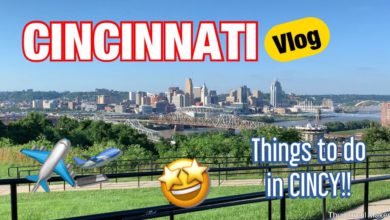 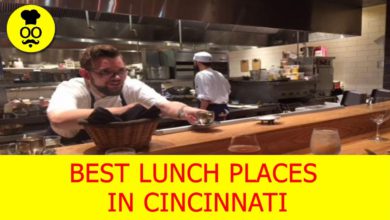