last week says a lack of vetting oversight could pose risk to the public and the agency as it hires and deploys hundreds of thousands of census takers for the 2020 census.

As of November 2019, the Bureau "had not adjudicated more than 10,000 U.S. Office of Personnel Management (OPM) background investigations, some which dated back to 2014," the report stated.

About 70 of those workers were in the field last fall verifying addresses ahead of the once-a-decade count.

The report stated that 700 indiviuals had issues that were deemed "major".

"Timely adjudication is vital to the Bureau’s ability to take appropriate action to remove unsuitable staff," Zabarsky said in the report. "To address the potential impact on Bureau programs, the Bureau should (1) ensure that background investigations are properly and timely adjudicated, (2) implement requirements to improve governance over background checks, (3) coordinate resources to manage the workload of adjudications, and (4) take appropriate actions to remove unsuitable staff."

More than a dozen other workers with some kind of derogatory information in their background checks had access to Census Bureau facilities and information systems.

Why Rece Hinds could be the next star Cincinnati Reds prospect

Why Rece Hinds could be the next star Cincinnati Reds prospect 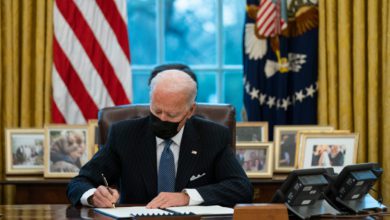 Will Biden squash economic and job growth with new regulations? 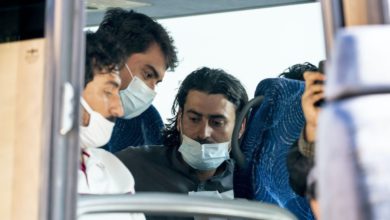 Reds spring training observations: What prospect Nick Lodolo is working on heading in 2022 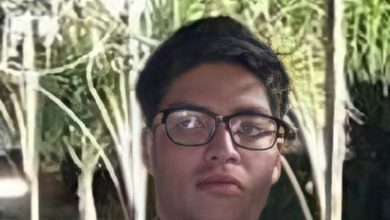 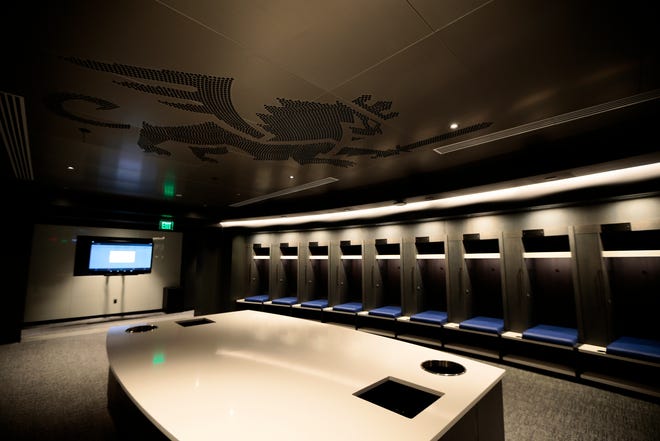 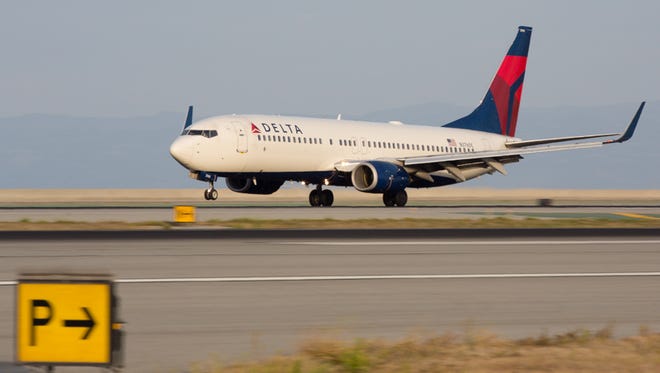