Ohio's unemployment fund is drying up as 1.1 million people have applied for unemployment across the state, according to Bruce Madson, director of Ohio Department of Job and Family Services.

The state’s unemployment fund, which stands at about $740 million, is projected to run out by the end of the month, Madson said.

“Probably by June 1 we will begin to borrow from the federal government,” Madson said.

The state will continue to pay unemployment regardless of the economic situation, Madson said.

Ohio Department of Job and Family Services has requested the authority to borrow up to $3.1 billion from the U.S. Department of Labor.

The state will be responsible for paying interest on any borrowed money starting next year.

Sen. Cecil Thomas called the situation “a wake up call” for the state.

While taking on that debt is a huge concern, there are no talks about scaling back on unemployment benefits, Thomas said.

Thomas said the state will need to find a way to pull back on other areas of the budget.

“The legislature is going to have to begin a major discussion on this matter and going into the future, how are we going to avoid this situation from ever happening again,” Thomas said.

The last time the state had to borrow federal dollars was when it borrowed $3.3 billion in 2009. That debt was paid off in 2016.

“This crisis has shown the deficiencies in our social safety net. At a time when thousands of hard working people and families need it the most, they’re finding it hard to get connected to the services they need. I don’t want to see anyone’s benefits to decrease because of this. My constituents are already having an impossible time simply getting unemployment- we can’t tell them now we’re decreasing money they haven’t even seen yet.”

$2,500 award for tips that lead to missing 3-year-old’s location

$2,500 award for tips that lead to missing 3-year-old’s location

Top things to do in Cincinnati this weekend: Sept. 12-14 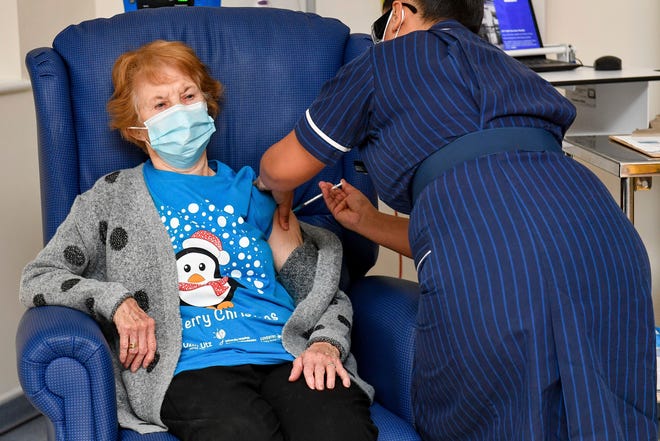 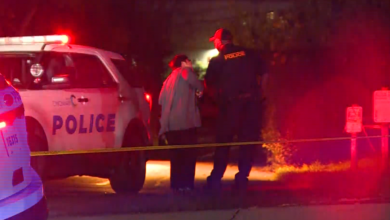 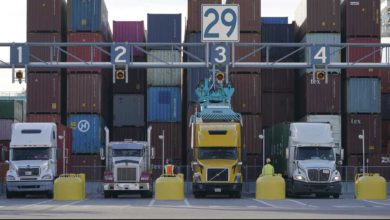 Cincinnati cleared out a camp of homeless people. Homeless advocates are praising the city for how they did it. 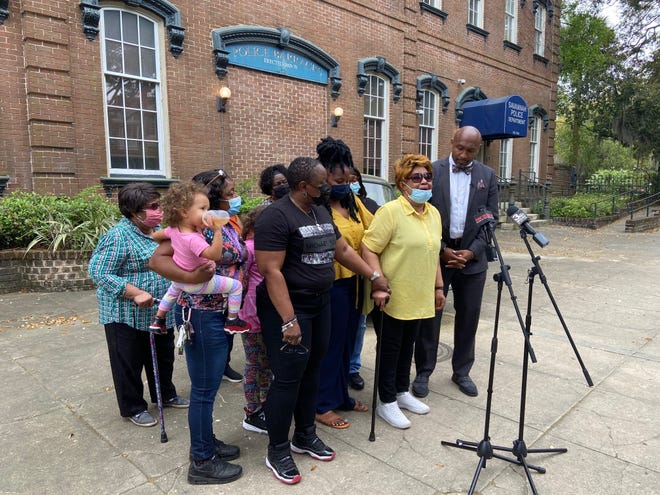 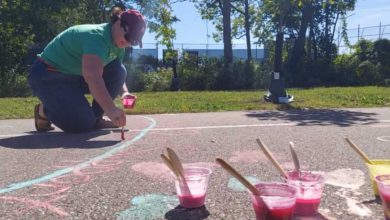