Graeme Edge, the lone original member of The Moody Blues, has died. He was 80.

Frontman Justin Hayward confirmed the news in a Facebook post on the band's account, saying that “Graeme’s sound and personality is present in everything we did together and thankfully that will live on.”

Edge’s cause of death on Thursday has not yet been confirmed.

The drummer of the band, renowned for its sweeping ‘60s and ‘70s symphonic prog-rock hits “Nights in White Satin,” “Tuesday Afternoon” and “I’m Just a Singer (In a Rock and Roll Band),” co-founded the group in 1964 in Birmingham, England.

Throughout The Moody Blues’ history, Edge remained an anchor, both in sound and spirit.

“In the late 1960’s we became the group that Graeme always wanted it to be, and he was called upon to be a poet as well as a drummer. He delivered that beautifully and brilliantly, while creating an atmosphere and setting that the music would never have achieved without his words,” Hayward said in his post.

“Graeme, and his parents, were very kind to me when I first joined the group, and for the first two years, he and I either lived together, or next door to each other - and despite us having almost nothing in common, we had fun and laughs all the way, as well as making what was probably the best music of our lives," Hayward continued. "Graeme was one of the great characters of the music business and there will never be his like again.”

Hayward and bassist John Lodge joined The Moody Blues in 1966, following the departures of singer/guitarist Denny Laine and singer/bassist Clint Warwick. Their arrival tweaked the sound of the band, which initially leaned toward R&B/rock, steered by Edge’s drumming, on early songs “Go Now” and “I Don’t Want to Go On Without You.”

Lodge commented on Twitter about the the passing of his longtime bandmate: ﻿“Sadly, Graeme left us today. To me he was the White Eagle of the North with his beautiful poetry, his friendship, his love of life and his 'unique' style of drumming that was the engine room of the Moody Blues. I will miss you Graeme.”

The band is widely credited with establishing mainstream prog-rock. Their second album, 1967’s concept record “Days of Future Passed,” became the lodestar for acts such as Genesis, Yes and Electric Light Orchestra.

After some breaks in the ‘70s the Moodies, as they were known to fans, resurfaced in the 1980s and became an unlikely presence on MTV with glistening pop hits “Your Wildest Dreams” and “I Know You’re Out There Somewhere,” filled with trademark layered vocals and synthesizers.

Their last album, “December,” a Christmas-themed release, arrived in 2003. It was the band’s first album following the retirement of fellow original member Ray Thomas, leaving Edge as the remaining founding player. (Keyboardist Mike Pinder, also a founding member, left the band in 1978.)

The Moody Blues embarked on what would be its final tour in 2017 for the 50th anniversary of “Days of Future Passed.” In 2018, Edge and the band were inducted into the Rock and Roll Hall of Fame. That fall, the trio played a series of dates focused on "Days of Future Past" in Las Vegas. 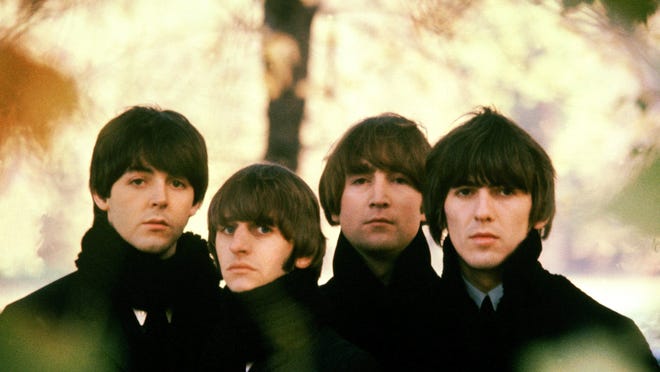 What to do with all that leftover Halloween candy

What to do with all that leftover Halloween candy

'A lot wrong with a lot of people' criticizing apology

CDC, WHO warn of increased risk of measles outbreak 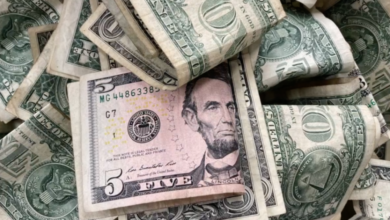 Ohio minimum wage to increase, other changes coming in 2022 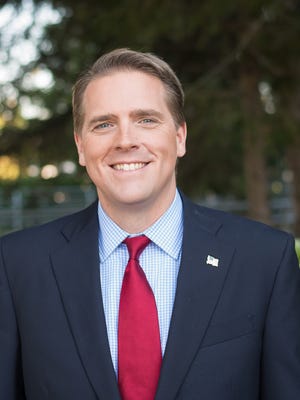 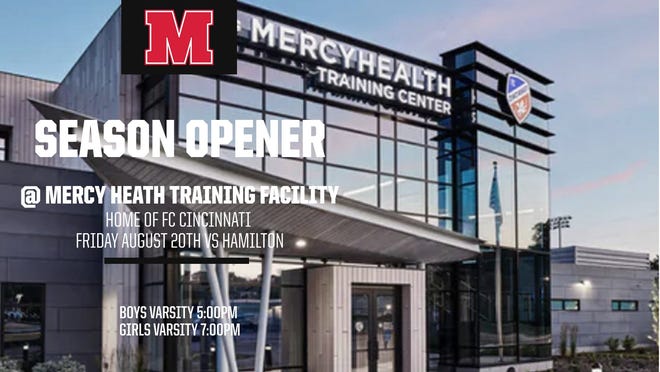 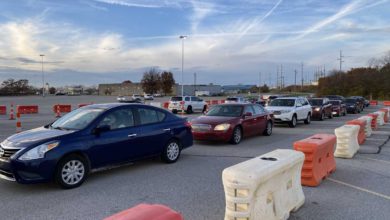 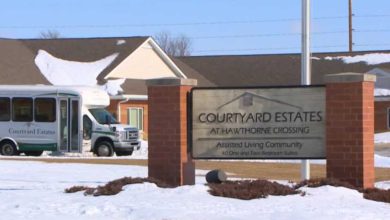 Woman dies after being found outside of assisted living facility 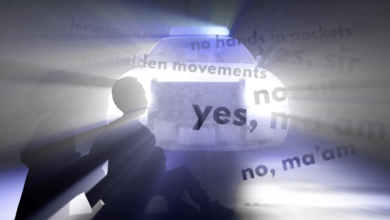