Researchers in Belgium say a common farm animal may hold the key to finding a vaccine for the coronavirus.

Researchers at the VIB Center for Medical Biotechnology in Gent, Belgium, think that antibodies produced by llamas could prove effective in fighting off COVID-19.

scientists at the lab have been

in connection with MERS and SARS — viruses that are both similar in makeup to the coronavirus.

Since Jan. 20, the group has been applying their research to fighting COVID-19. The lab quickly expanded its staff from 2 employees to 20.

"We've worked really, really long hours, especially in February and March when we were racing to get the antibody," Nico Callewaert, the director of the VIB Center, told

Employees are currently conducting animal testing of a vaccine, and are putting the antibodies in hamsters and mice. The group hopes the tests will prove successful so they can then move on to testing human subjects.

"You have to do multiple other studies like toxicity, repeat some animal experiments, and then hopefully by the end of the year, everything should be in place to do the first clinical test," Dr. Bert Schepens, a researcher at the lab, told

Who is Travis Scott, what to know about the rapper

Who is Travis Scott, what to know about the rapper 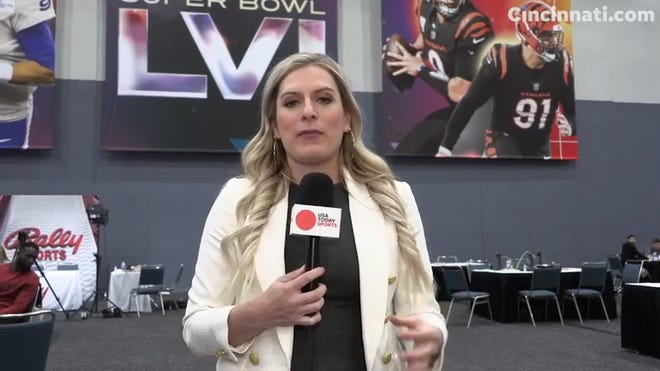 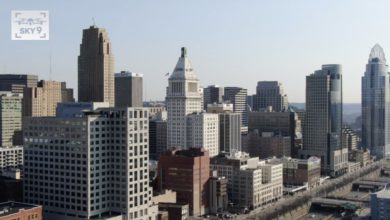 A look at the (growing) heart of Cincinnati 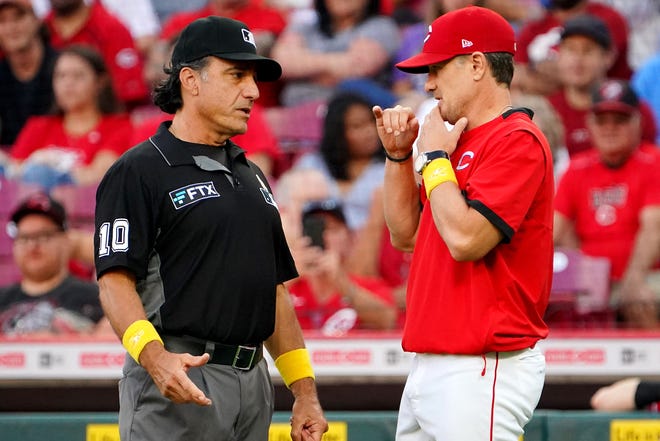 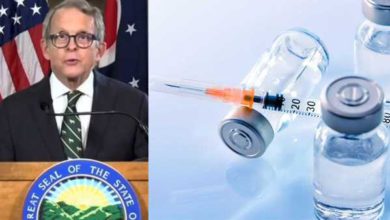 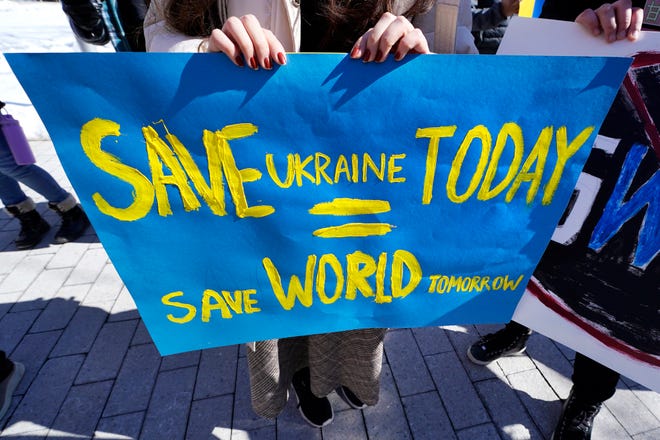 Concerts, movies pull out of Russia amid crisis