Playing the upcoming NFL season could pose a number of logistical challenges, Dr. Anthony Fauci, director of the National Institute of Allergies and Infectious Disease, told Peter King of


In a 20-minute interview, Dr. Fauci said it’s possible for teams to play in empty stadiums this fall. He even said it’s possible some games could be played in stadiums in front of a reduced number of fans, but there will be a number of hurdles the NFL would need to clear in order to hold contests. One of which involves what to do if a member of a team’s 53-man roster becomes infected with COVID-19.

One key Dr. Fauci discussed was testing players. He said if one member of a team tests positive, it is possible the incident is isolated, but what happens if two or more players gets infected?

“If you have one outlier [only one player testing positive], I think you might get away,” Dr. Fauci told King. “But once you wind up having a situation where it looks like it’s spread within a team, you got a real problem. You gotta shut it down.”

“This is a respiratory virus, so it’s going to be spread by shedding virus,” Dr. Fauci said. “The problem with virus shedding is that if I have it in my nasal pharynx, and it sheds and I wipe my hand against my nose—now it’s on my hand.

"You see, then I touch my chest or my thigh, then it’s on my chest or my thigh for at least a few hours. Sweat as such won’t transmit it. But if people are in such close contact as football players are on every single play, then that’s the perfect set up for spreading. I would think that if there is an infected football player on the field—a middle linebacker, a tackle, whoever it is it—as soon as they hit the next guy, the chances are that they will be shedding virus all over that person.”

Dr. Fauci said that frequent testing of players and staff will be a key determination on whether a season could be played.

“If I test today, and I’m negative, you don’t know if I got exposed tomorrow... There’s no guarantee that you’re going to get exposed and be positive the next day,” Dr. Fauci said. “To give you an example, you’re probably reading in the newspapers that there’s an infection in the White House.

“I was exposed to that person. So I immediately got tested. I am negative. So, I’m negative yesterday. I don’t know if I’m going to be negative Monday. Understand? It’s almost an impossible situation. To be 100 percent sure, you’ve got to test every day. But that’s not practical and that’s never going to happen. But you can diminish dramatically by testing everybody Saturday night, Sunday morning, and say OK, only negative players play.”

While the NFL season is scheduled to begin in September, MLB is preparing for its return. On Monday, owners reportedly voted on a plan to begin the 2020 season around July 4. The plan would call for teams to play in home stadiums where possible without fans. 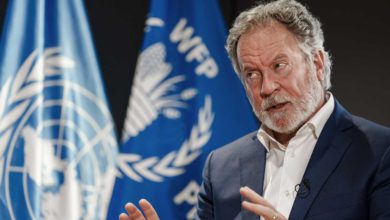 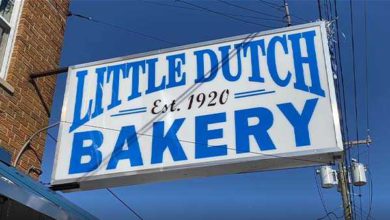 Little Dutch Bakery to close its doors after 101 years 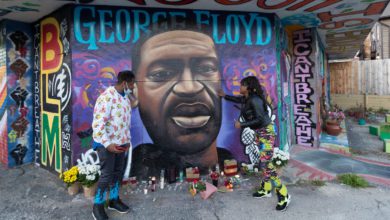 A year after the murder of George Floyd, Americans react to his death 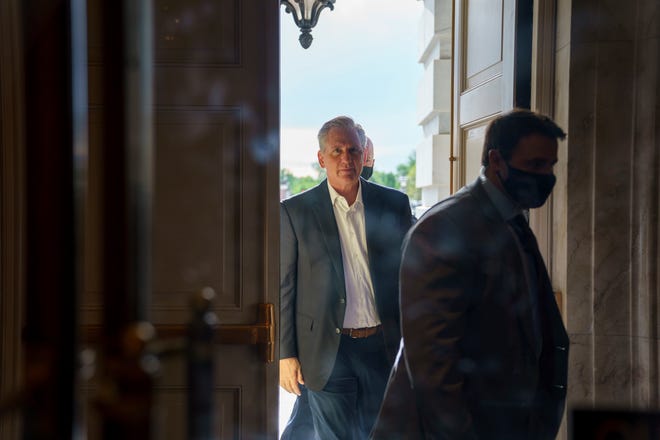 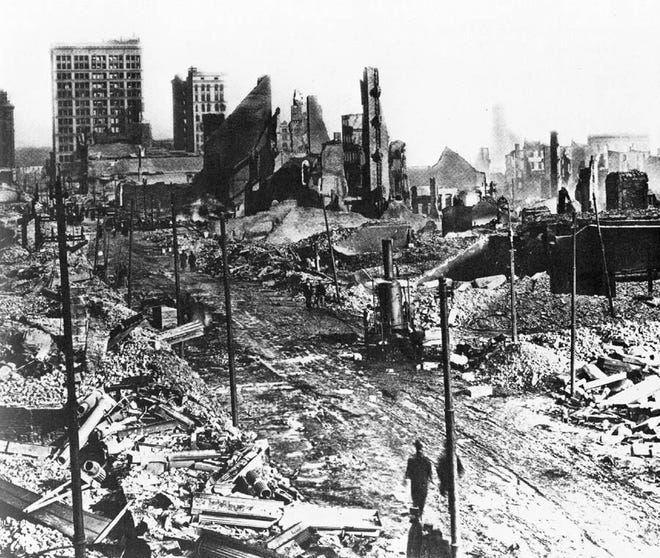 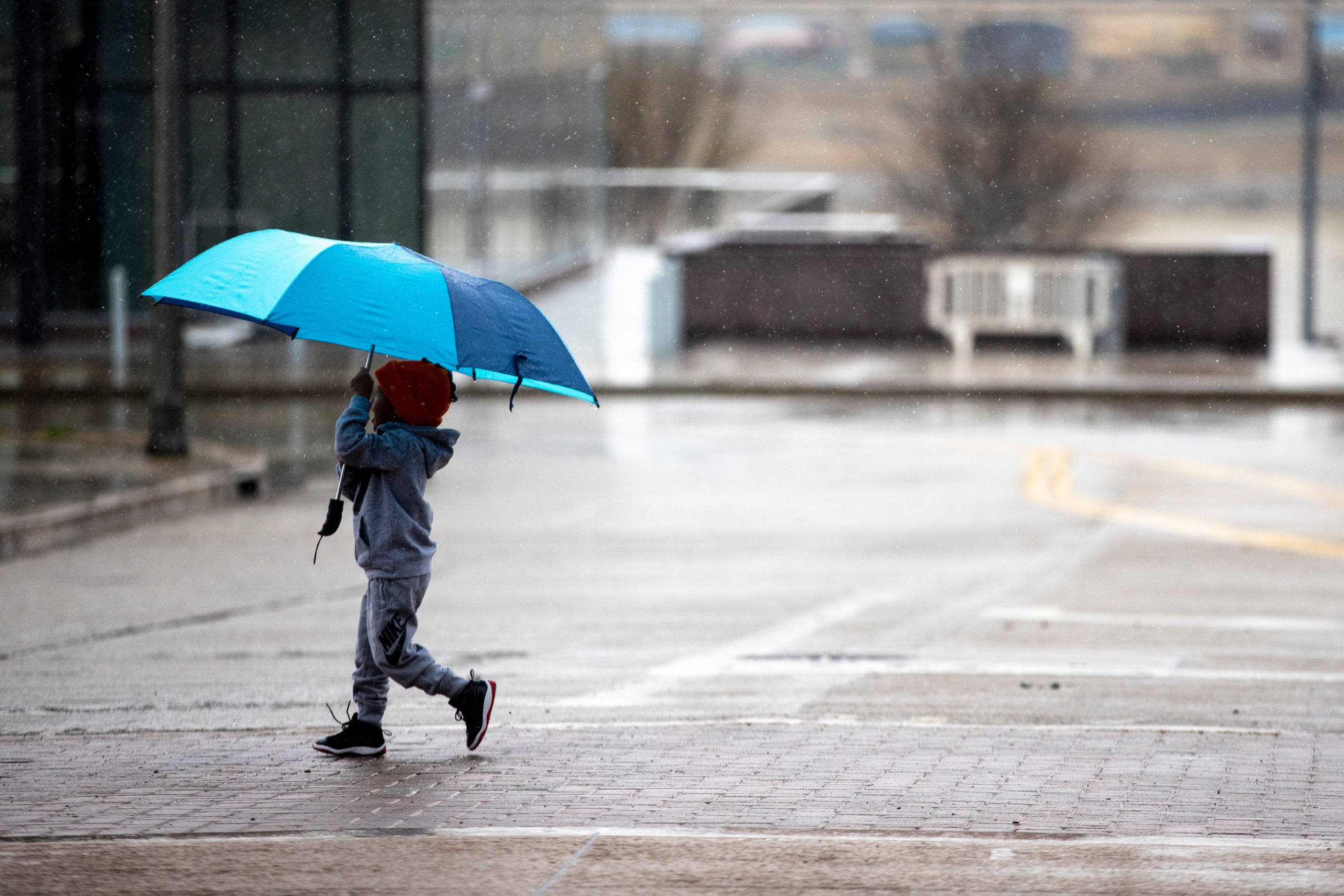