Better find those ice scrapers and winter boots because ready or not, snow may be coming to Greater Cincinnati this weekend.

Although temperatures have been warmer than average this week, they'll dip back down to normal over the weekend, according to the National Weather Service.

Saturday and Sunday are expected to have high temperatures only in the mid-40s, so be prepared.

But on Sunday, there will be a chance of rain and snow showers between 8 and 10 a.m., then a chance of rain showers after 10 a.m. It will be mostly cloudy, with a high near 45, and the chance of participation is 50%.

But let's flashback to April this year: Cincinnati broke a 120-year record when 2.3 inches of snow fell at the Cincinnati-Northern Kentucky International Airport. That broke the previous daily snowfall total of 1.5 inches set in 1901.

Thursday (Veterans Day): High near 68 and rain, mainly after 3 p.m.

HHS invests $1.6B in prisons, homeless shelters, other facilities prone to COVID-19 outbreaks

HHS invests $1.6B in prisons, homeless shelters, other facilities prone to COVID-19 outbreaks

What are the 100 largest privately held companies around Cincinnati?

Primer for 2nd half of Bengals' season: Predictions, 3 keys to making playoffs 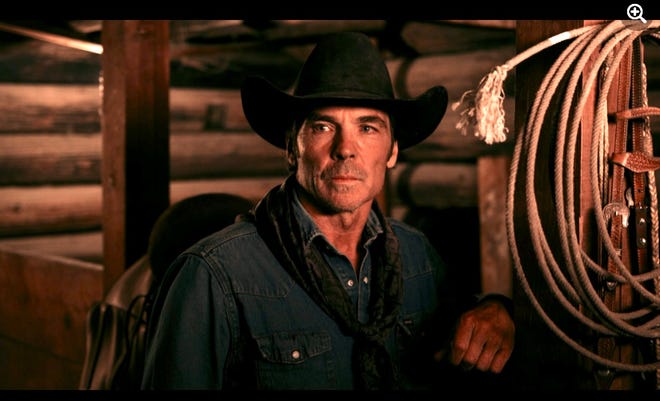 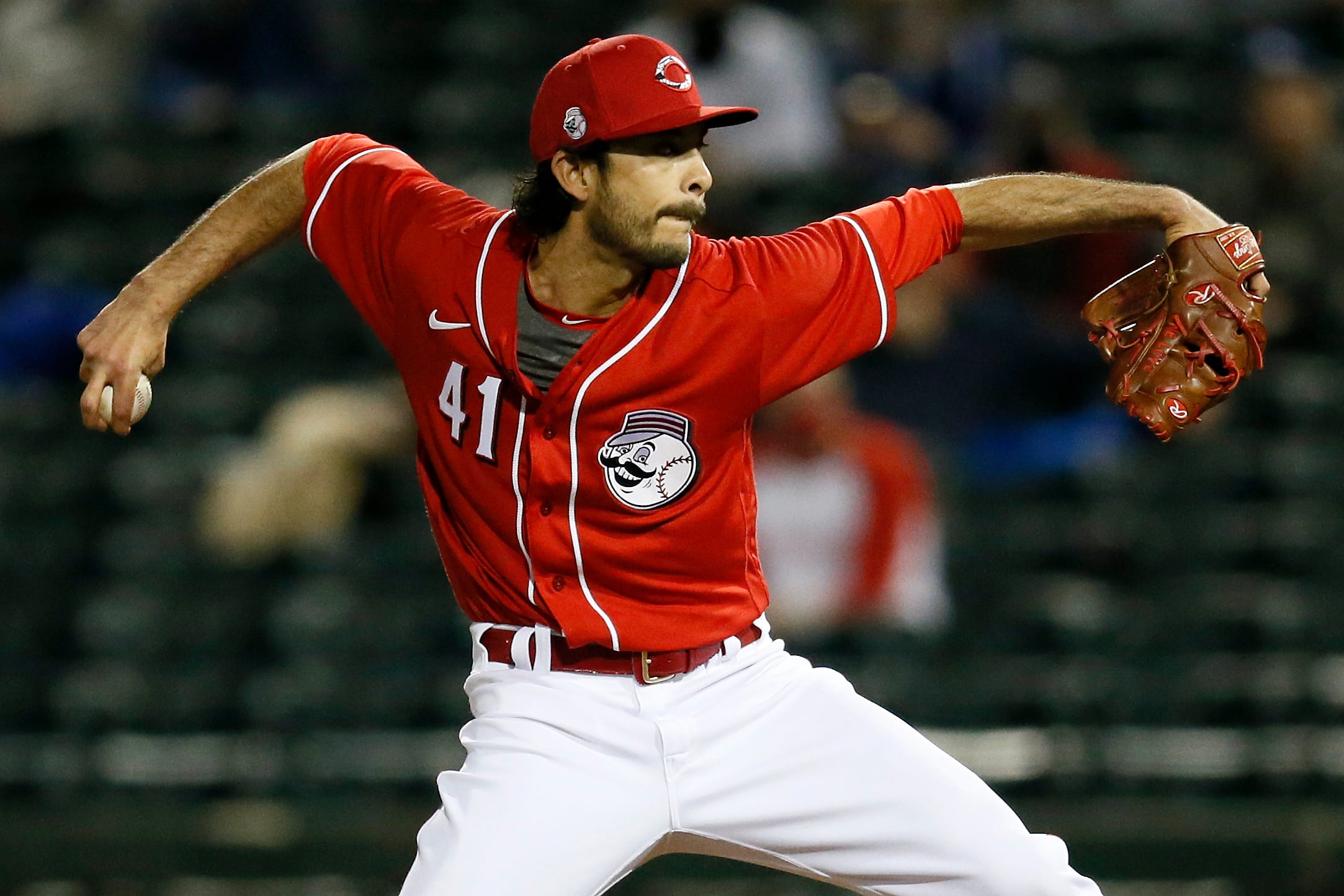 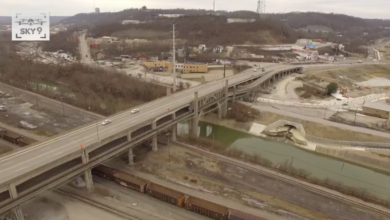 How many Tri-State bridges are in poor condition?