Former President Barack Obama will address the massive anti-police brutality protests that have been sparked by the death of George Floyd on camera on Wednesday.

The stream will mark Obama's first on-camera comments since Floyd's death while in police custody sent shockwaves through the U.S. and inspired peaceful protests in dozens of major cities — some of which have developed into riots.

in an essay published Monday.

In that essay, Obama condemned violent protests, lauded those who were demonstrating peacefully and outlined ways that protesters could appropriately affect change in their communities.

is an arm of the Obama Foundation that aims to inspire young men of color in America by building safe and supportive communities and give them a chance for success.

Obama's comments will be streamed

First day of winter and shortest day is Dec. 21

First day of winter and shortest day is Dec. 21 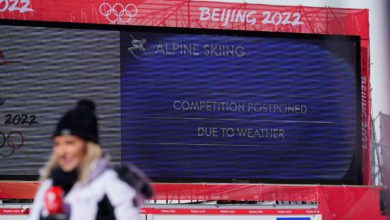 Men’s downhill at Beijing Olympics postponed because of wind 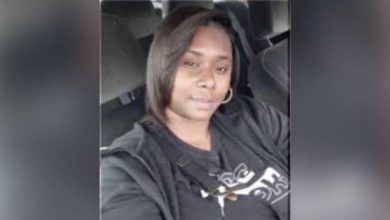 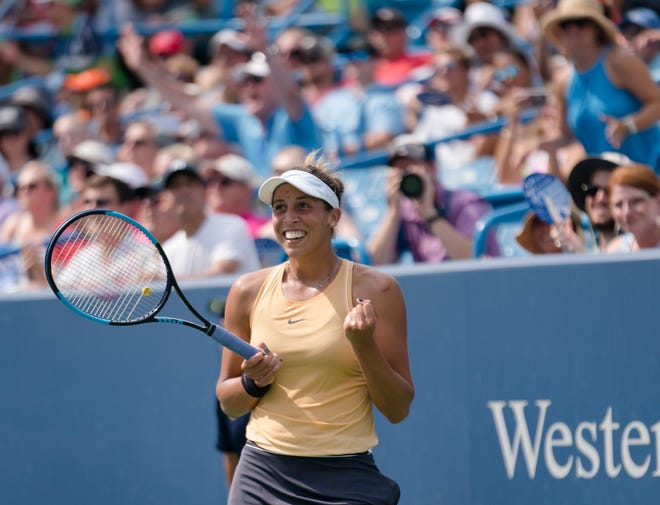 He was Eddie Van Halen's guitar tech, now there's a GoFundMe to save his home 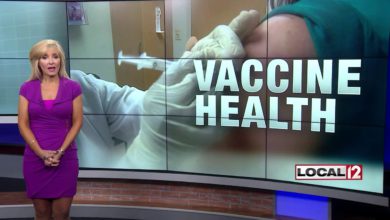 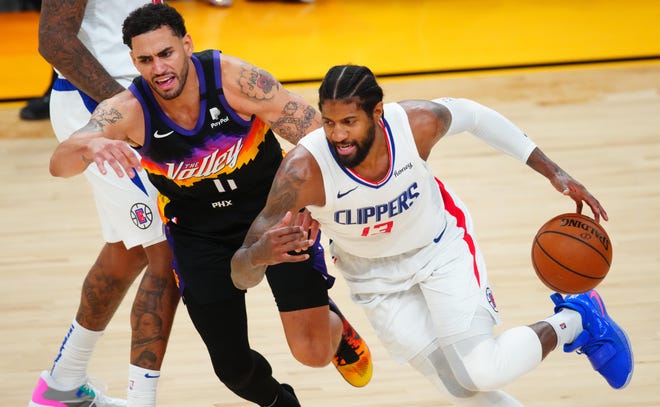 Paul George rebounds to help save Clippers’ season in Game 5 vs. Suns