WHITEWATER TOWNSHIP, Ohio — A head-on crash in Whitewater Township left a man dead and another injured Friday morning, according to the Hamilton County Sheriff's Office.

Police said Frederick J. Strothman, 66, was driving a Ford Focus traveling eastbound on Harrison Avenue at approximately 9:10 a.m. He lost control as he exited a curve, causing his vehicle to travel left of center.

Strothman’s vehicle struck a GMC Yukon XL in the opposite lane, police said. Both vehicles overturned off the roadway.

Police said Strothman, who was not wearing a seatbelt, died of his injuries. The driver of the Yukon was transported to University of Cincinnati Medical Center with non-life-threatening injuries.

The crash remains under investigation by the Hamilton County Sheriff’s Traffic Safety Unit. 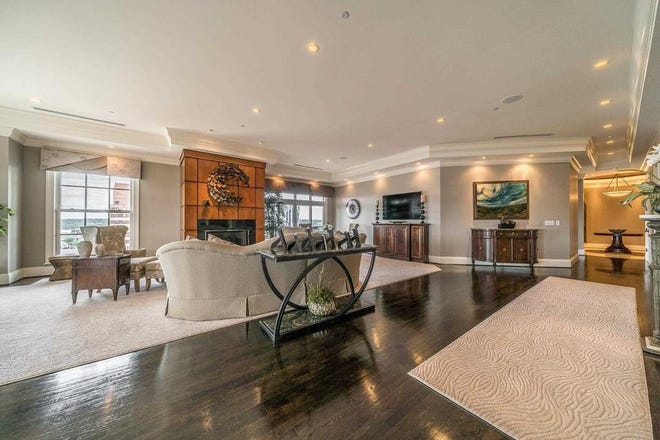 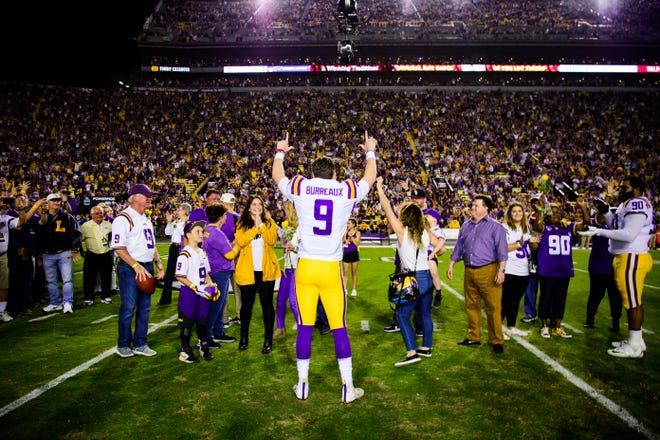 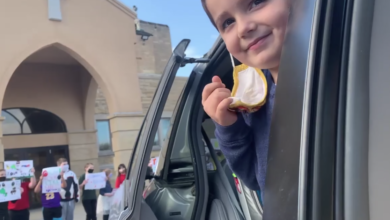 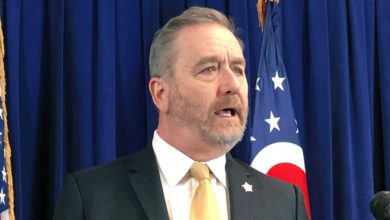 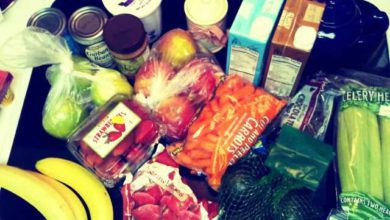 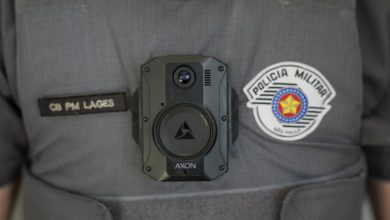