CINCINNATI, OH. (WKRC) – All 52 neighborhoods are represented as the opening ceremonies of the Cincinnati Neighborhood Games begin.

The games are the creation of Westwood resident Henry Frondorf. It’s the second time the games will be played after the inaugural run in 2016. Frondorf says the idea came to him as he watched the World Cup on Fountain Square in 2014.

"Everyone was chanting 'U-S-A U-S-A; I was like it would be sweet if they were chanting Westwood,” Frondorf said. “I went home and talked the wife and she said 'you're crazy, that's nuts.' I met with a few people, formed a board and we got together. 2016 was the first time we held the neighborhood games. "

If you’re not familiar with the games, they’re like Cincinnati’s version of backyard games Olympics. Every neighborhood has athletes and there are more than 40 events.

"Things like giant Jenga, chess, trivia,40-yard dash, three-legged race. All these things you compete and Winn to be a qualifier for your neighborhood and you compete against the rest of the city for a championship next Saturday,” Brian Hiles of Cincinnati Neighborhood Games, said.

While the games are about having fun, there’s a bigger theme her for Frondorf.

"This event is extremely important because it builds neighborhood pride. If you're proud of where you come from hopefully you treat that place with respect right,” Frondorf said. “It's deeper than just some backyard games, it's all about building hat neighborhood pride."

This year the opening ceremonies had a twist. The torch for the games made its way through every single neighborhood via Cincinnati Red Bike.

“The Neighborhood Games approached us and said we got this crazy idea, Red Bike loves crazy ideas, we feel we are kind of a crazy idea. So we were excited to get involved and get red bikes to all neighborhoods across town,” Red Bike Executive Director Jason Barron said.

A few of the games will take place during the week but the majority of them will happen on Saturday July 28 at Yeatman’s Cove. 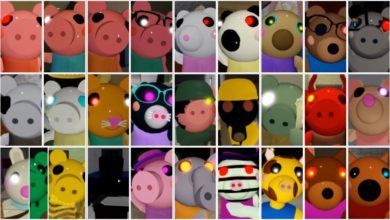 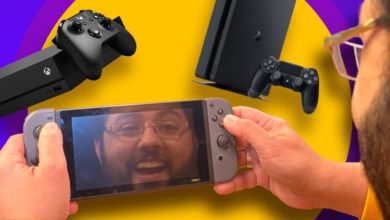 The absolute BEST game console you can buy now 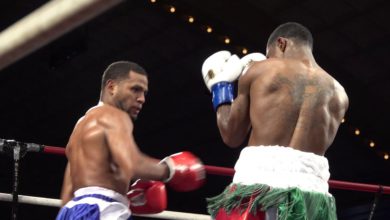 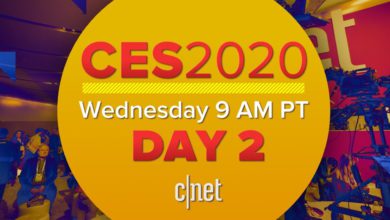 CES 2020 Livestream: Tech tours and demos from the show floor in Las Vegas 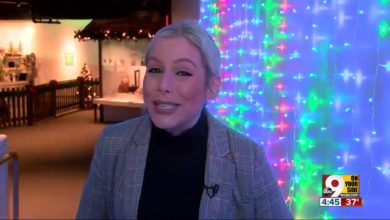 Top things to do in Cincinnati this weekend: Nov. 7-10