A committee meeting will take place at 10:30 a.m. Friday, followed by an 11:30 a.m. emergency meeting, as long as it is passed by the committee.

“I support an ordinance, properly constructed, to require mask wearing," Cranley said. "Masks are our best hope to keep our economy afloat and to keep people safe."

Cranley and Health Commissioner Melba Moore provided an update on COVID-19 in the city Thursday morning, one day after Dayton Mayor Nan Whaley announced an ordinance requiring people to wear masks in public places. Dayton is the first major city in Ohio to require masks in public spaces.

Watch the full press conference in the player below:

Moore said masks are becoming increasingly important as officials track a spike in cases among young people. Most deaths, however, are people ages 80-99.

“Young people, mask up, six feet back. It’s important that you put your mask on when you’re out.” Moore said.

Cranley said the ordinance would have to take into consideration where people who live in poverty would be able to obtain masks. Cranley said religious needs would also have to be considered.

For Dayton’s ordinance, the fine is civil, not criminal. And businesses are not required to enforce mask wearing.

Kroger stores in Cincinnati will provide one free mask per person at the entrance, Cranley said. The store has about 200,000 masks to hand out in case someone forgets a mask. The store will also have them in stock soon, as will other retailers like United Dairy Farmers.

Nominations are open for 2022

Nominations are open for 2022 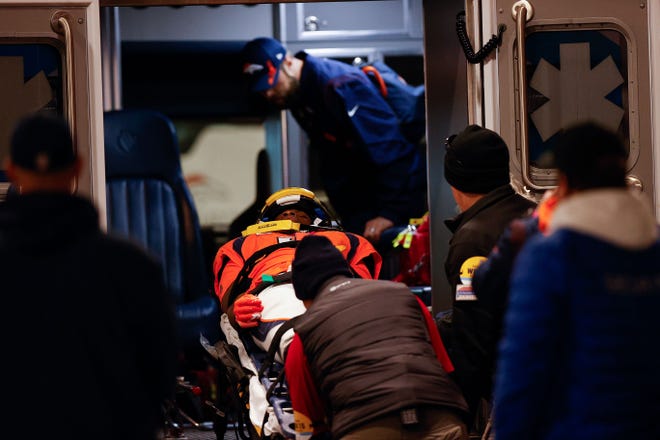 Broncos’ Teddy Bridgewater carted off with head injury against Bengals 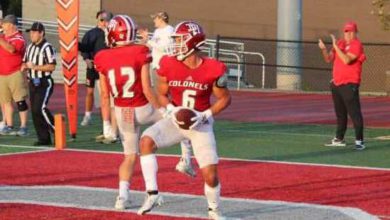 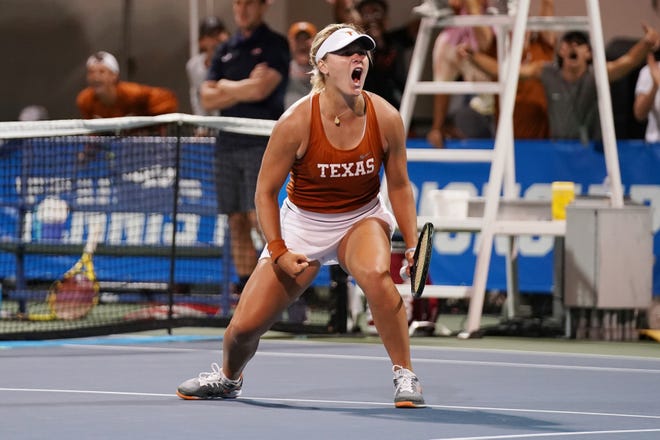 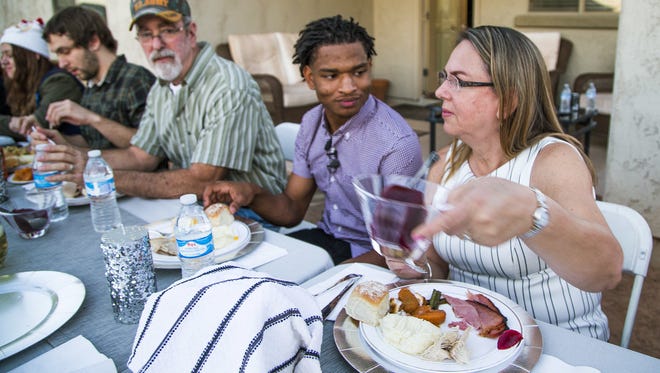 Thanksgiving tradition started with mistaken text by grandma lives on 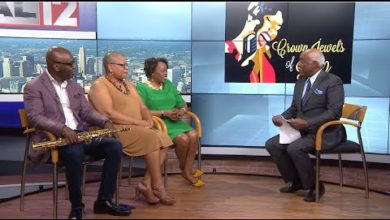