Prosecutors say the members of the Police Department's Metropolitan Division were charged with conspiracy in a 59-count complaint with obstructing justice and multiple counts of filing a false police report and preparing false evidence.

In a news release, the LA County DA's office said Braxton Shaw, Michael Coblentz, and Nicholas Martinez are the officers being charged.

Prosecutors said in the statement that the officers are accused of falsifying field interview cards they use to conduct interviews while out on duty.

The cards, prosecutors say, contained false information and misidentified dozens of people as a gang member.

The officers' union said Friday it expects the department to ensure the officers are accorded their due process rights and that any proven mischaracterizations are corrected.

The Police Department says 21 additional officers are under investigation.

The department also says it's no longer using the state's gang database other than to remove individuals from it.

MND soccer will play Friday for a Division I state championship

Here’s which high school sporting events are canceled on Friday

MND soccer will play Friday for a Division I state championship

Here’s which high school sporting events are canceled on Friday 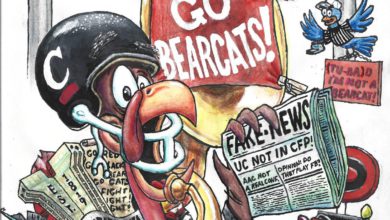 Dress the Turkey 2021 winners, meat them all! 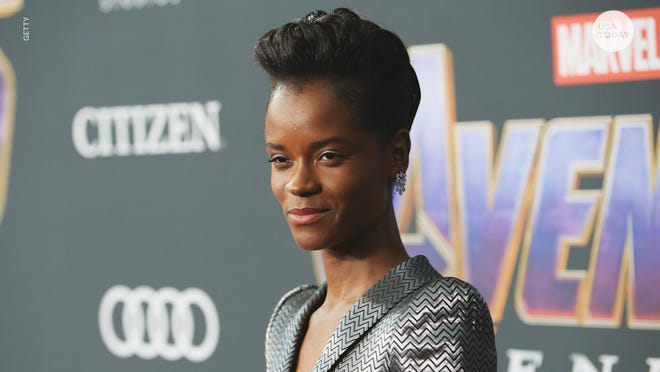 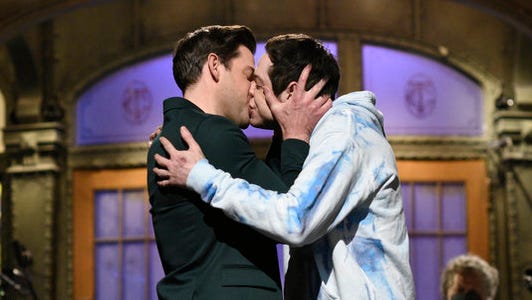 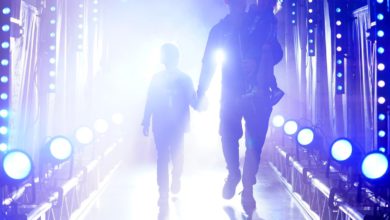 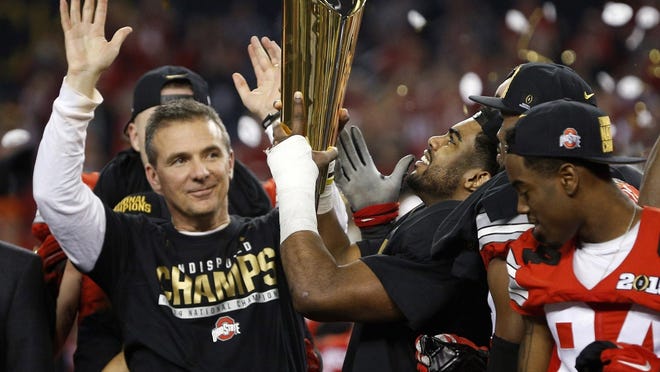 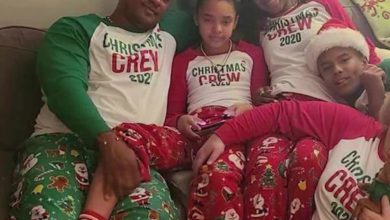