Authorities were attempting to stop a driver suspected of stealing a vehicle when it crashed at about 10:25 a.m. on Interstate 71 near the Western Row Road overpass. The driver ran into an “unpopulated area” of Kings Island, Showalter said.

Authorities from several agencies, including Kings Island security, worked to find the suspect. No one was injured.

Showalter said some guests experienced a delay entering the park, but normal operations have resumed.

Watchdog groups continue to push for transparency over who received PPP 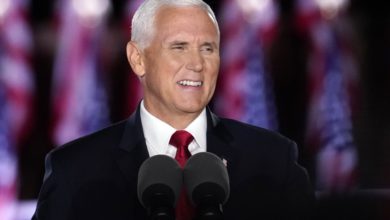 Judge throws out lawsuit that asked Pence to overthrow the election 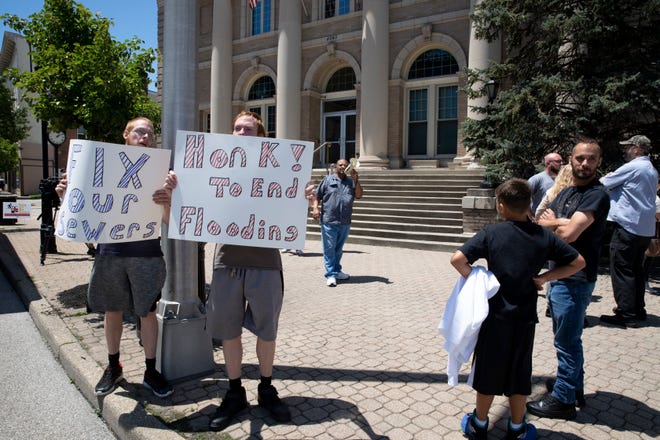 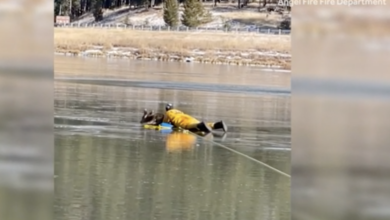