Moving is a part of growing up: from home to dorm or apartment, from apartment into a condo or home, from one part of the country to another. While the reasons can vary, this year the coronavirus pandemic is motivating a lot of moves.

Realtor groups around the country have reported that home sales continue to be strong in many areas around the country, as buyers look for a new place to call their work-from-home office. The National Association of Realtors says August is poised to have a home buying peak, with year-over-year growth in home sales, buyer demand and housing prices.

Since many are discovering work can be done from a home located almost anywhere during the pandemic, moving trends are favoring smaller cities and reportedly lower rents and home prices.

Moving help website HireaHelper.com released results of a recent study on 2020 moving trends. They looked at more than 25,000 moves booked since March 11, 2020 to see where people were headed as the country manages the coronavirus pandemic.

According to HireaHelper, 15 percent of all moves they tracked were motivated by the pandemic. Of those moves, 37 percent were moving because they could no longer afford to live where they were living.

Meanwhile, the state of Idaho saw an increase of 194 percent more people moving in compared to leaving. The next closest state with high move-in compared to move-out numbers was New Mexico with a 44 percent increase.

According to a survey conducted in July by the Pew Research Center, one-in-five Americans (roughly 22 percent) have relocated because of the Covid-19 pandemic or know someone who has. Roughly 6 percent of those surveyed say someone has moved into their household because of the pandemic.

Overall those most likely being motivated to move or to have more people move into their home because of the pandemic are young adults, 37 percent of 18 to 29 year olds surveyed.

In that age group, roughly one-in-ten of them said they have moved because of the coronavirus outbreak. The reasons varied from colleges closing campus, work hours cutting back or being laid off.

Typically, there is a slow down in home sales and moving in the fall and winter. The National Association of Realtors says the pandemic has pushed the normal summer peak by a few months into August. Time will tell if the pandemic impacts moving trends into the later part of 2020. 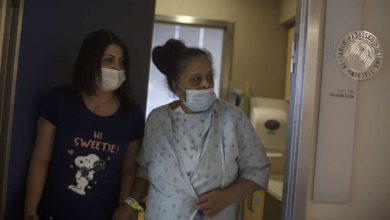 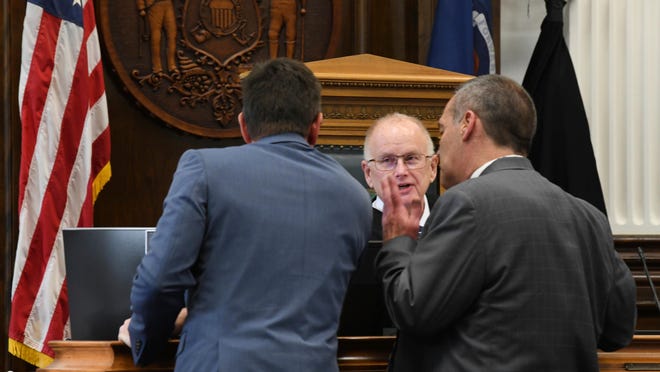 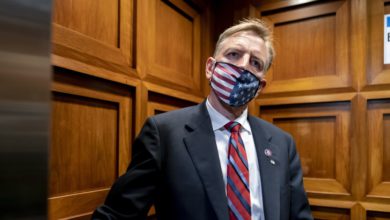 How COVID-19 lingers on for long-haulers