Cincinnati has been known as the Queen City since at least 1819.

That’s when the nickname first made it into newspapers, but it was probably already passed around on the streets.

That’s also when Cincinnati, founded in 1788, was first incorporated as a city. There were efforts by civic boosters to bolster the young city’s reputation as a grand, cultured city, the finest in the west. Cincinnati was known alternately as the Queen City, Queen of the West or the Athens of the West. (Also, Porkopolis, as the preeminent meat-packing city of the time, but that’s a different story.)

The earliest reference to the nickname found was in the Inquisitor and Cincinnati Advertiser, a precursor to The Enquirer, on May 4, 1819, when Ed. B. Cooke wrote: “The City is, indeed, justly styled the fair Queen of the West: distinguished for order, enterprise, public spirit, and liberality, she stands the wonder of an admiring world.”

The Queen City nickname was cemented by the 1854 poem “Catawba Wine” by Henry Wadsworth Longfellow. The poem, which extolls the virtues of Nicholas Longworth’s winery, describes the city as “Queen of the West” in the final stanza:

And this Song of the Vine,

This greeting of mine,

The winds and the birds shall deliver

To the Queen of the West,

In her garlands dressed,

On the banks of the Beautiful River.

Black Americans are being priced out of the pandemic housing boom

Black Americans are being priced out of the pandemic housing boom

People are posting negative restaurant reviews. Why now might not be the right time 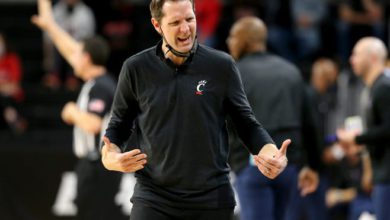 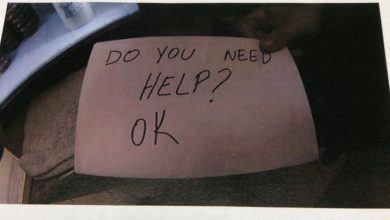 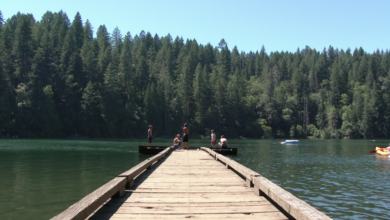 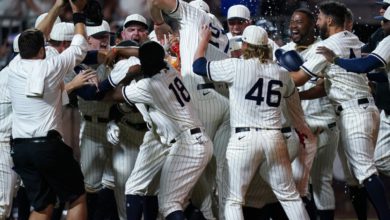