Deborah Hayes holds the distinction as the region’s one medical executive who has worked more than three decades at the hospital she now leads.

In more than 30 years as a nurse, information scientist and operations boss, Hayes has touched nearly every corner of the 132-year-old Christ Hospital Health Network.

Since November, she steered the facility through the coronavirus pandemic. She became chief executive officer in May.

“From the time that I arrived here, this institution has embraced creativity, innovation and ideas,” Hayes says. “It’s always been about promoting people who take initiative. You put all that opportunity together, there’s no reason to go anywhere else.”

People who know Hayes describe a font of positive thinking with a monster work ethic and long practice with the hospital’s folkways and argot.

“Debbie was known to be one of the last two out of the executive suite every day,” said Michael Keating, Christ’s CEO from 2012 to 2018. “She’s relentless, and she’s tireless, and I mean that respectfully.”

Said Julie Holt, Christ Hospital’s vice president and chief nursing officer: “There are a few people in my life who I would walk through fire for, and Debbie is one. Because she’d be right there leading the way through the fire.”

Said Craig Brammer, CEO of the nonprofit Health Collaborative, the regional health care conference board: "Someone with a clinical background has a unique advantage over the rest of us who don’t. The value in understanding the vernacular and culture, coming from that clinical culture, is something we’ve seen time and again.”

Hayes grew up in Dillonvale and credited her path into health care to her parents, Ed and June. She attended elementary school at St. Saviour Catholic Church in Deer Park and Mount Notre Dame High School in Reading, where a science teacher pushed her. After a master’s degree in biology at the University of Cincinnati, Hayes chose nursing school at Christ Hospital, and she got a full-time job there.

Keating recalled that when the Health Alliance collaboration of local hospitals fell apart, Hayes took on the job of building a host of administrative functions at Christ Hospital.

“I could see that we were on the cusp of learning what technology could bring to health care,” Hayes said.

Electronic medical records were the coming thing, and she put Christ Hospital workers with the Epic Systems software builder to plan for a year. The whole-system switchover took place during a busy weekend, but went off without a problem.

As CEO, Keating often rounded with hospital doctors to see patients, and he said he often found Hayes at the bedside ahead of him.

“We’ve become known for the exceptional patient experience, and Debbie is the author of that,” Keating said. “She really shaped that culture.”

Hard as Hayes works, she plays tennis and pickleball. Since 1989, she’s held end-zone season tickets to the Cincinnati Bengals.

She has served on boards and committees of the American Heart Association, ArtsWave, LifeCenter, Matthew 25 Ministries and in 2018 was honored as a YWCA Career Women of the Year.

“As hard as it was, the pandemic, COVID-19 is just another disease process,” Hayes said. “What is it teaching us? Because something like this will happen again. So how can we help the community better next time? How do we help the community prevent disease and help them deal with the disease in the most effective manner?

"We want to help them live a healthier life.”

What inspires you to give back? "I have a strong faith, and as part of that faith, I have been taught that the gifts that have been bestowed upon us should be shared with others so that we all leave this world in a better place than when we found it. There have been many in my life and my career who have mentored me and shared their knowledge and expertise to help me be a better version of me. Giving back is my way of paying tribute to them."

What need in the community would you like to see addressed?  "Health disparities."

Who most influenced or inspired you to care about others? "There is no doubt that this was my grandparents and my parents. They taught me from an early age what it looked like to care about others and the responsibility that each of us must do our part to lift others up."

Here's how many CPS employees complied with district's vaccine mandate 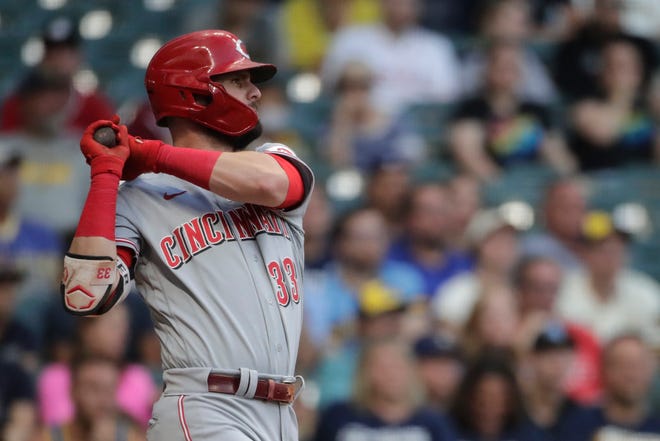 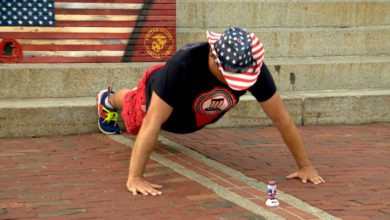 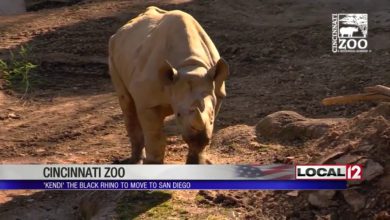 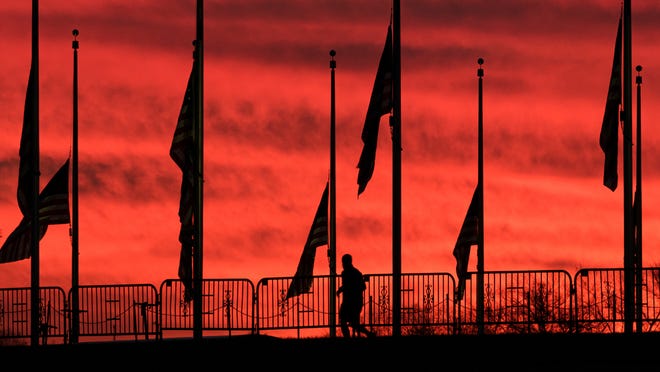 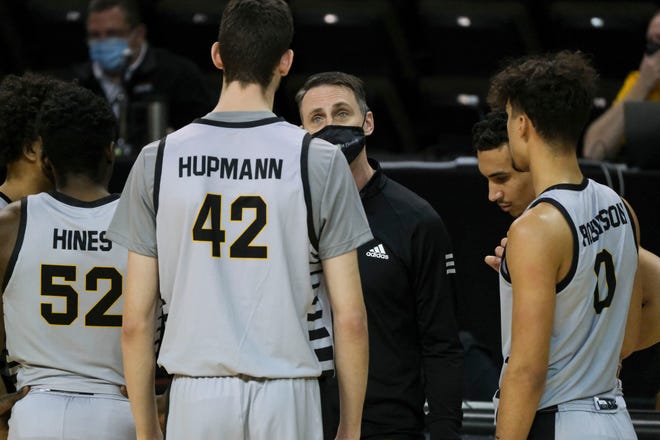 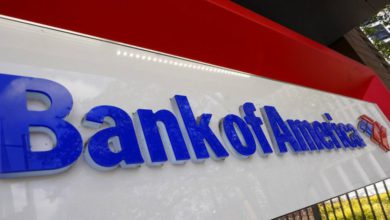